Television news stations reported the shooting followed an altercation inside the bar. Police found two victims inside a convenience store and two in the bar. 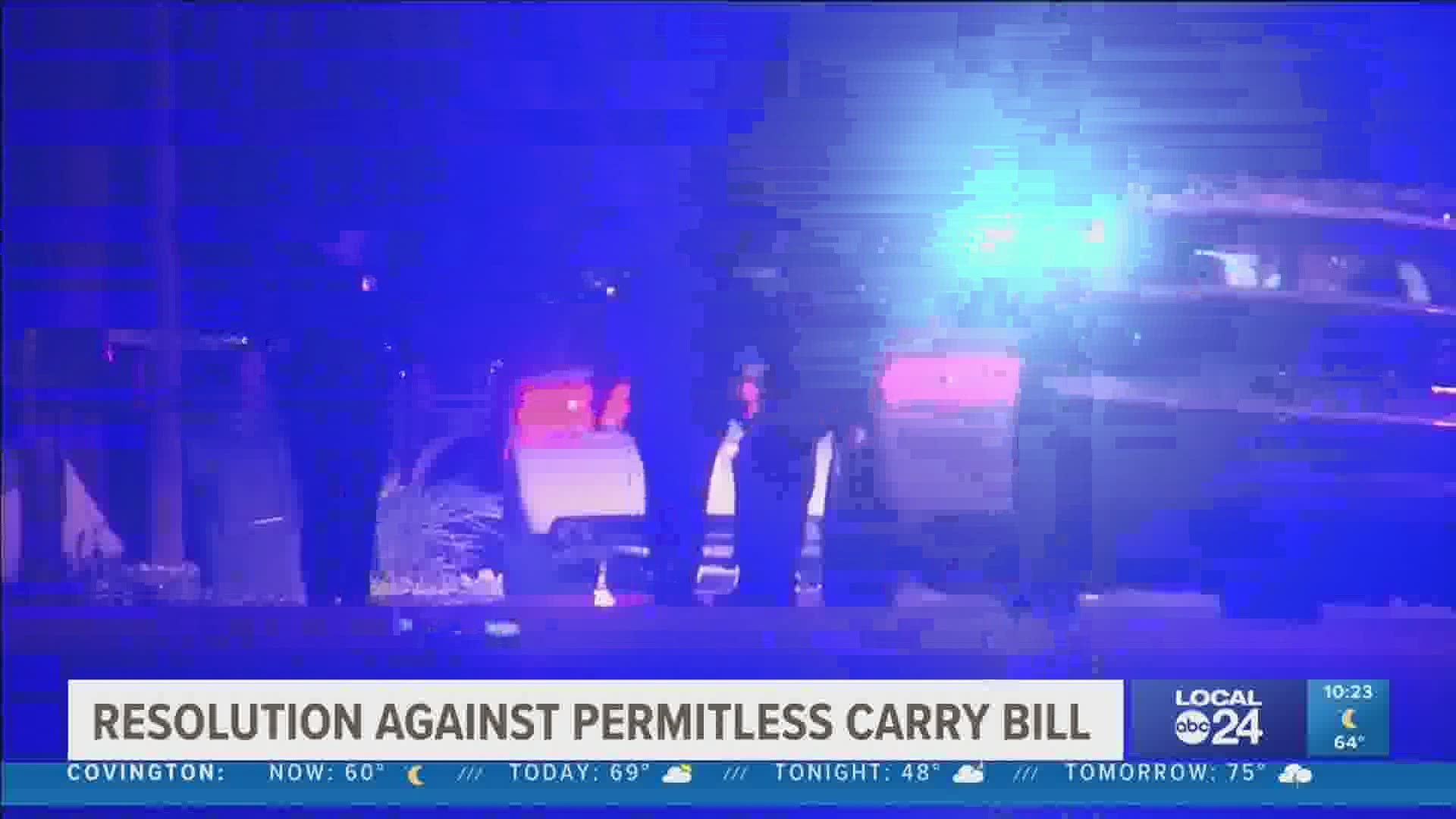 A man fired a handgun into a crowd of people outside a Philadelphia bar, injuring seven people, four of them critically, police said. The suspect was being sought Saturday.

The shooting Friday evening followed an altercation inside the Golf & Social sports bar, television news stations reported. Surveillance video showed the gunman firing into the crowd gathered on the side of busy Delaware Avenue north of downtown, across from a casino.

Police arrived in the area to find two victims in a convenience store and two more in the bar, authorities said. Three others went to a hospital in a private vehicle.

Police found 21 casings and several projectiles along the block.

Surveillance video showed several people around an SUV and a white sedan in the Rivers Casino Philadelphia parking lot across the avenue, authorities said. They left in a gray sedan.

Police said they later found two handguns in the SUV, and they said the white sedan had been reported stolen.

There were no arrests as of Saturday, police said, despite earlier reports that someone was in custody.

A man who answered the phone at the bar declined to comment, saying he couldn't give clear information because the shooting had happened outside the venue.

The shooting happened the same evening as two boys riding a dirt bike in a different neighborhood of Philadelphia were hit by gunfire that killed one of them. A suspect is also being sought in that shooting, and police said they don't believe the crimes are related.