The film is set for release on December 20. 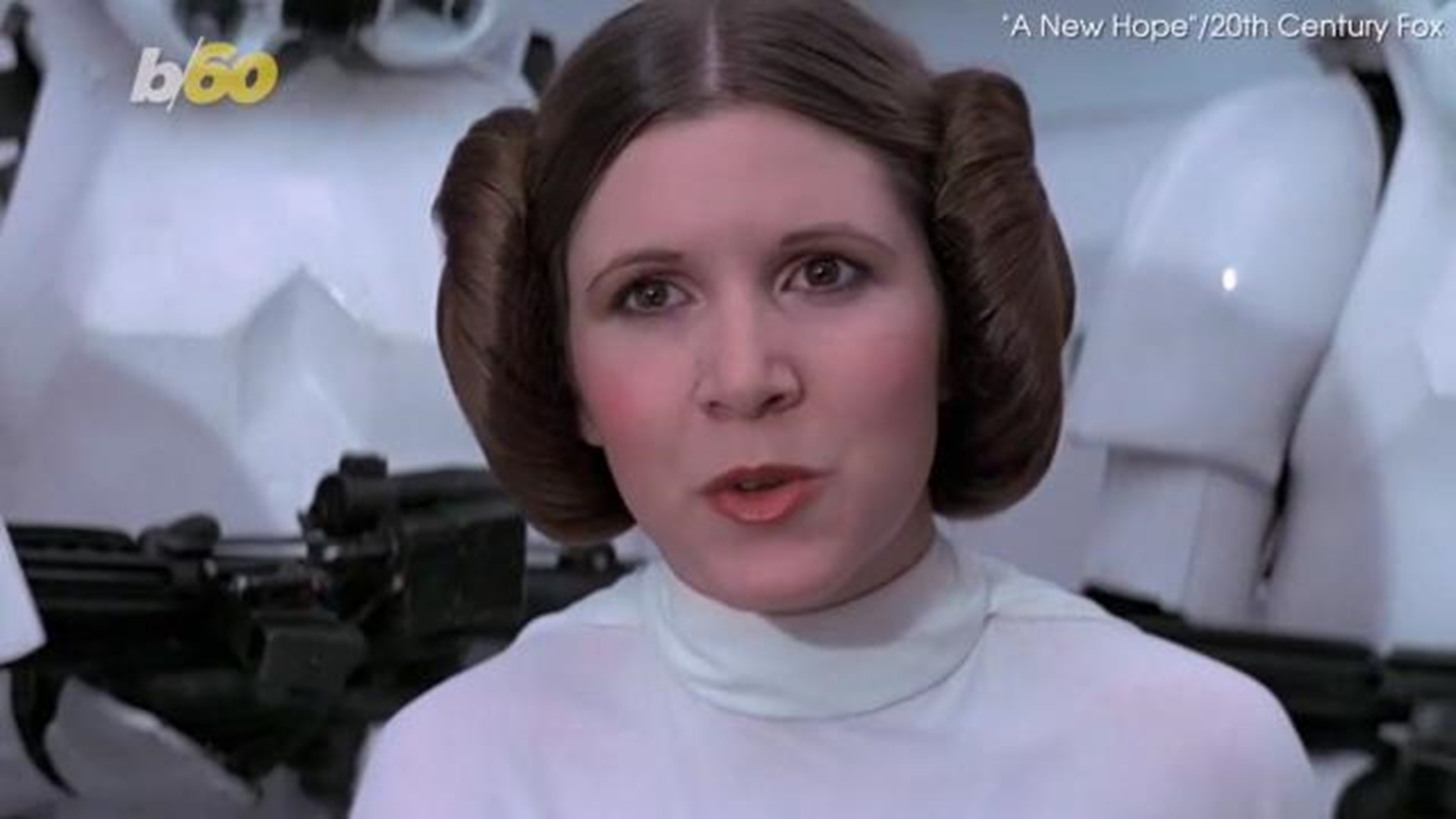 New footage from "Star Wars: The Rise of Skywalker" aired on "Good Morning America" Monday. The video comes after fans got a sneak peek at the film at Disney's D23 expo.

Disney released a teaser trailer for the film back in April. The new video isn't an official trailer, and Entertainment Weekly is calling it a "sizzle reel," but it does include footage that hasn't been seen yet.

The video begins with a montage of iconic scenes from the previous eight "Star Wars" movies, with narration from Luke Skywalker.

"We've passed on all we know," he says. "A thousand generations live in you now. But this is your fight."

Images from the video include a brief clip of Rey wearing what appears to be a Sith-like hood and wielding a double-bladed red lightsaber, leading fans to speculate whether or not the character may turn to the dark side.

"I think that it should hopefully show people that we did a big old journey and we explored some things" Daisy Ridley, who plays Rey, told IGN after the Disney panel.

"I think the most important thing to take from that whole snippet is just that the ending of this whole film is going to be really, really groundbreaking, in a good way," said Kelly Marie Tran, who plays Rose Tico. " "I think there are a lot of little pieces from the older films and everyone's together in this one. We're gonna go out with a bang."

Clips of the late Carrie Fisher as Leia were also shown in the video. Director J.J. Abrams has said that he would be using unseen footage to add Fisher to the final film. Billie Lourd, Fisher's daughter, will also be returning to the film as Kaydel Ko Connix.

Other stars returning include John Boyega will be returning to the film as Finn, Lupita Nyong'o as Maz Kanata, Domhall Gleeson as Hux, Joonas Suotamo as Chewbacca, Anthony Daniels as C-3PO, Jimmy Vee as R2-D2 and Mark Hamill as Luke Skywalker.