Crocs to close all its manufacturing facilities, CFO resigns

Crocs announced it will close its last company-owned facility in Italy as it outsources future manufacturing. 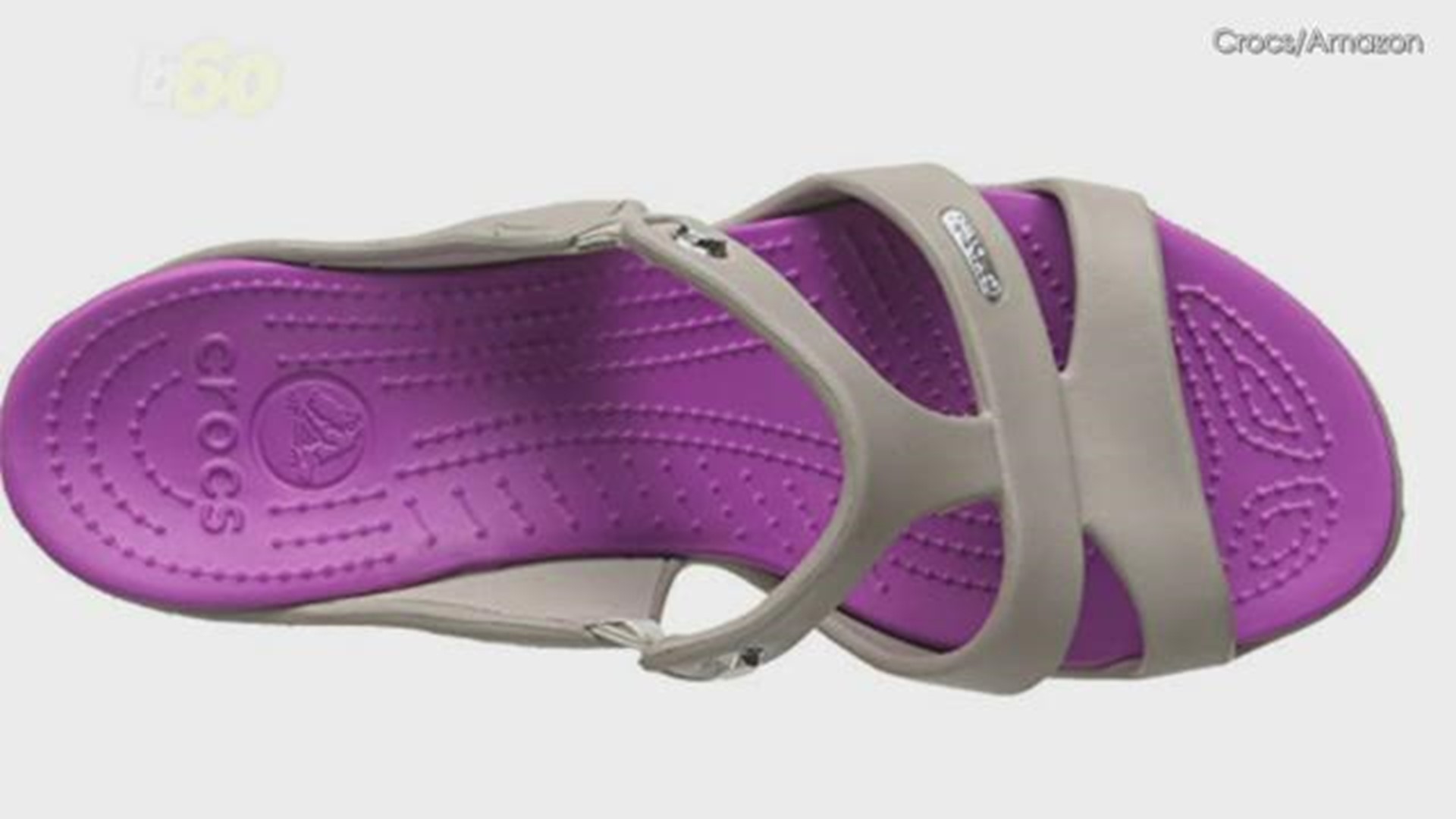 Crocs will close its remaining company-owned manufacturing facilities and announced that its Chief Financial Officer resigned, according to reports on Crocs' quarterly earnings released Tuesday.

The Colorado-based shoe manufacturer said it already closed its Mexico facility and will close its last facility in Italy. Future manufacturing will be outsourced, Crocs said in a presentation to investors.

It's part of the company's efforts to "simplify the business and improve profitability." Last year, Crocs announced it was closing more than 150 stores by the end of 2018. The reports released this week reaffirmed Crocs' commitment to reduce the number of stores worldwide to less than 400.

The company also announced Tuesday that its CFO Carrie Teffner resigned, effective April 1, 2019. Her successor, Anne Mehlman, will take over on August 24 this year.

Crocs shares were down 2.65 percent at $17.64 per share following Teffner's announcement, according to CNBC.

Despite store closings in 2018, Crocs still reported that revenues this quarter grew versus the same quarter in 2017.