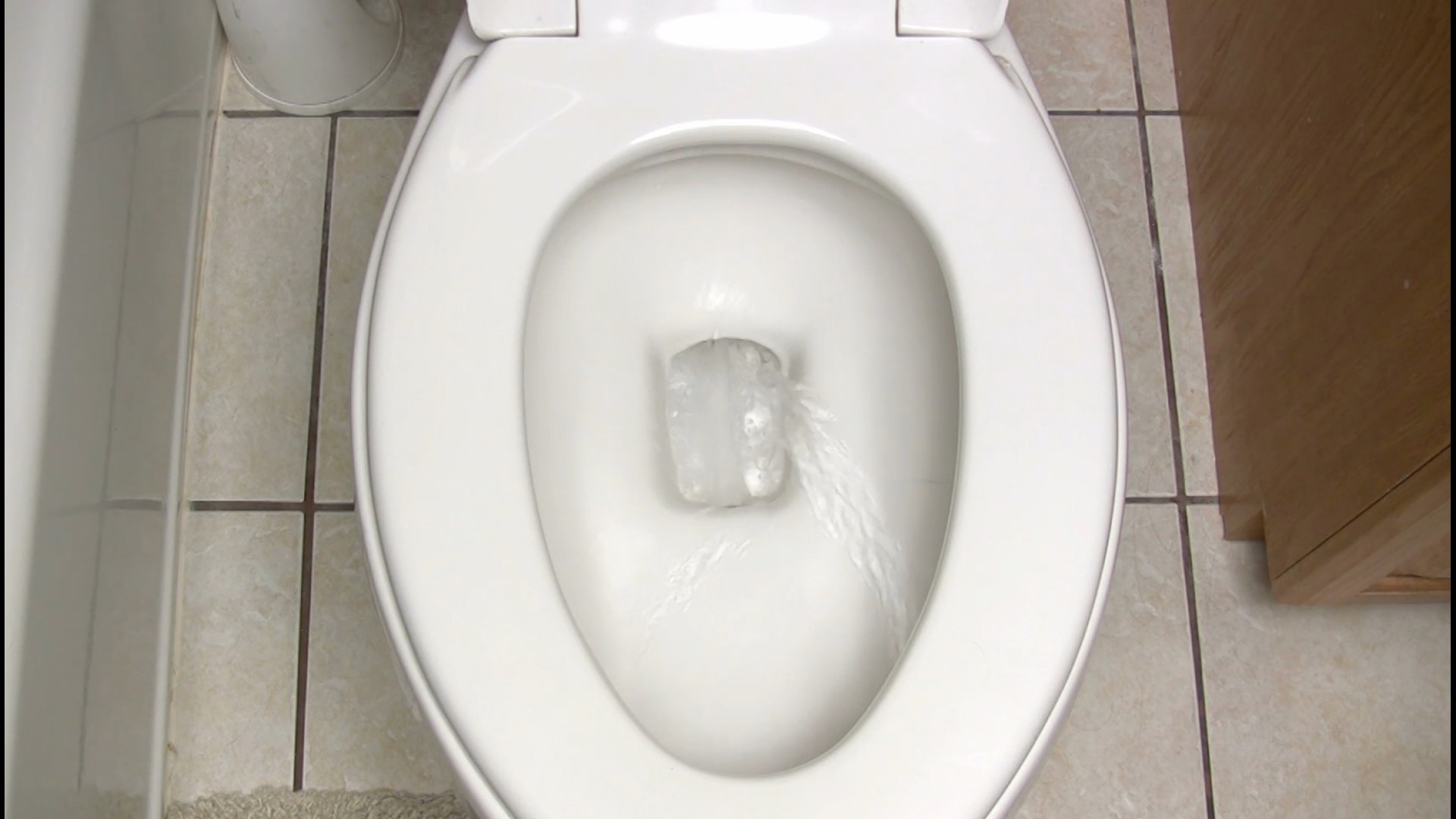 More than 1.7 million cases of chlamydia were reported last year. The infection rate rose 3% from 2017.

It's the most ever reported in a year, though the trend is mainly attributed to increased testing.

About 580,000 gonorrhea cases were reported. That's the highest number since 1991. The rate rose 5%. Scientists worry antibiotic resistance may be a factor.

RELATED: Lots of Americans are wrong about how STDs are spread, survey finds

And the syphilis rate rose 15%. About 35,000 cases of the most contagious forms of the disease were reported — also the most since 1991.

The Centers for Disease Control and Prevention released the numbers Tuesday.