Conservation experts say that's only a conservative estimate that doesn't include some species. 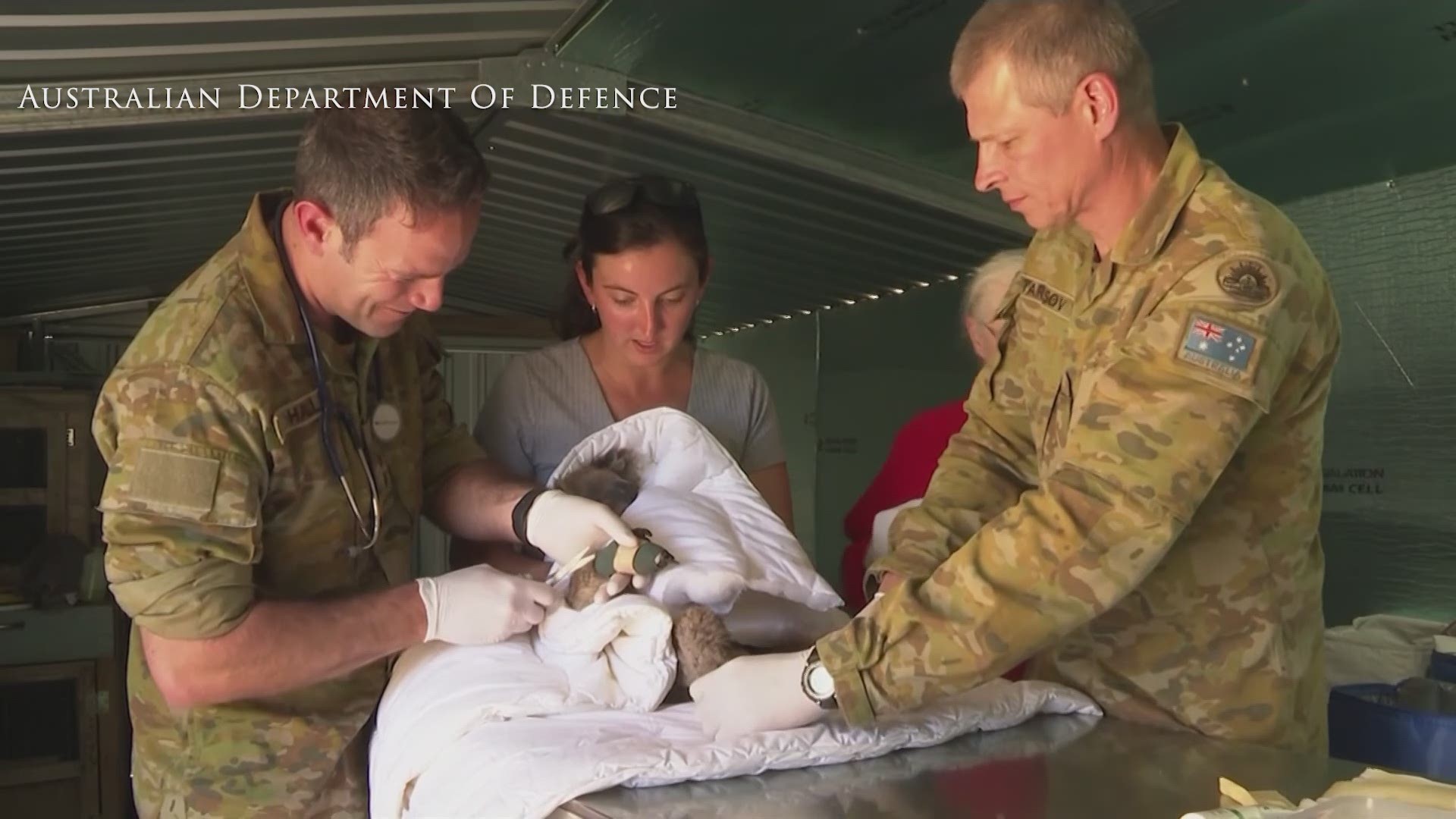 A conservation group now estimates 1.25 billion wild animals have died in the unprecedented fire crisis in Australia. That estimate is considered conservative and doesn't include those animals that are injured or homeless.

According to the Associated Press, WWF-Australia says most of the dead are species that simply cannot move fast enough to escape. Reptiles represent most of the dead. Birds are next, followed by mammals.

“Kangaroos can get away from fires. But a lot get burnt to a crisp stuck in a fence,” WWF conservation scientist Stuart Blanch told AP.

Others that can't move so fast are koalas and wallabies. AP reports that out of the estimated 100,000 to 200,000 koalas across Australia before the fire season began, at least 33,000 are believed to have been killed on Kangaroo Island and in New South Wales.

RELATED: How to help the victims, firefighters of the Australian bushfires

The overall death estimates did not include bats, frogs and insects, according to Branch. So the total loss of non-human life is likely to skyrocket and may not be fully known for months.

WWF reportedly fears that some species could face local extinction in the worst-hit regions.

In addition to that, the Australian government estimates at least 100,000 livestock have died.

WWF has launched the Australian Wildlife and Nature Recovery Fund, with a goal of raising 30 million Australian dollars -- about $20 million U.S. The money would go toward wildlife response, habitat restoration and efforts to prevent such disasters in the future such as mitigating climate change.