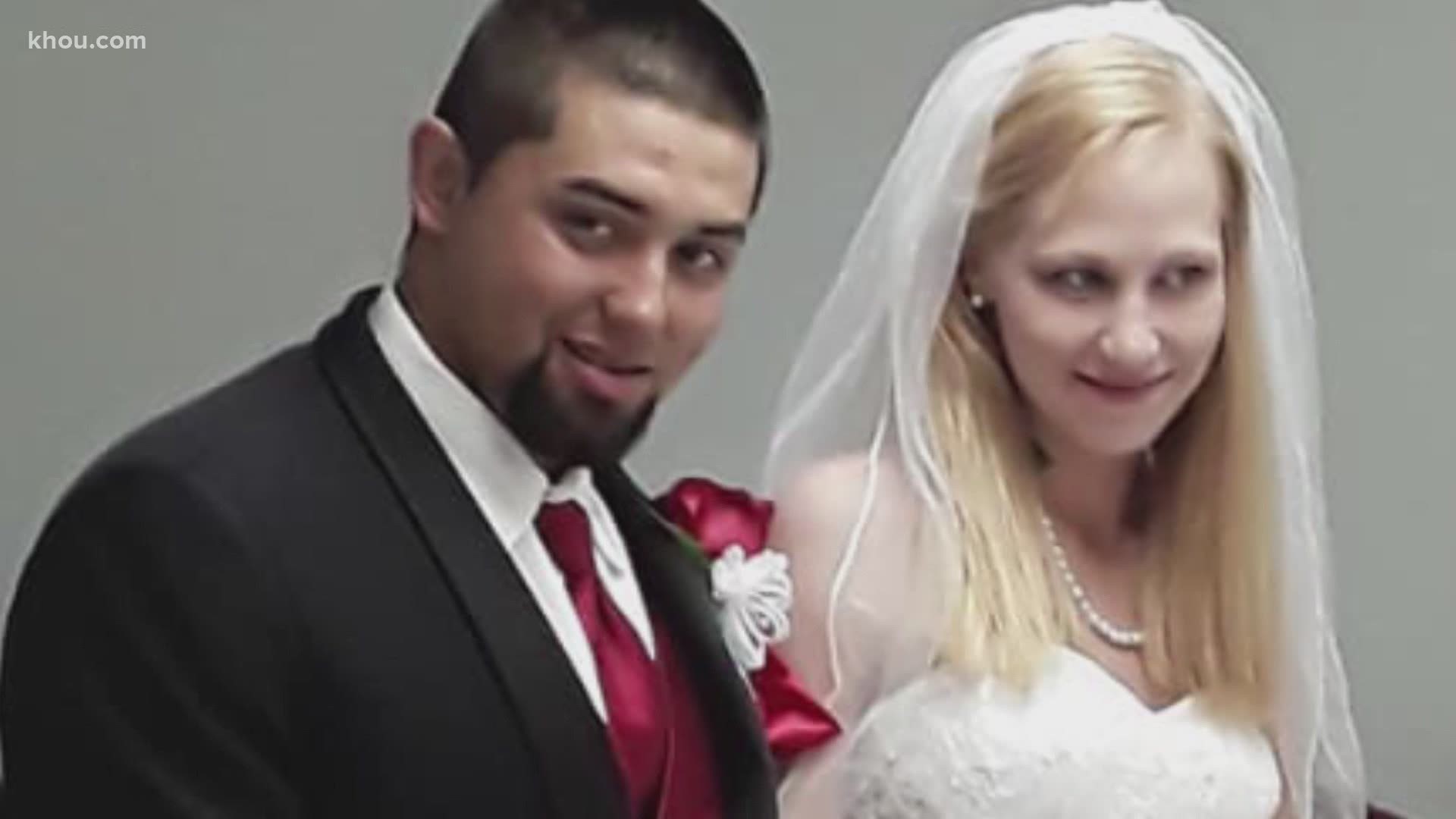 There's a video of the shooting that was posted to social media. Acevedo admits it’s difficult to watch, but urged the public not to rush to judgment.

“I don’t believe he was really trying to commit suicide," she said.

On April 21, Houston police said they got calls about an armed man who was possibly trying to commit suicide and was running in and out of traffic.

Eventually, officers found him on the east side near I-10 and Gazin.

“This individual kept coming towards the officers, refusing commands to [...] drop the weapon," Acevedo said.

Acevedo said two officers discharged bean bags, then three Tasers were used. Finally, the officers opened fire with their service weapons. As for the video of the shooting now circulating on social media, Acevedo said it doesn't tell the whole story.

“It’s difficult to watch and it’s something that will raise questions for us just like any use of deadly force," he said.

Acevedo said there are four officers and one sergeant who are now on administrative leave.

They’ve learned the weapon Chavez was holding was a piece of rebar.

“He was already on his knees. They should have at least tried to tackle him," Jessica said.

She said Nicolas had a criminal history and was out on parole for burglary. She also said he had mental issues, but we were unable to verify that claim. Acevedo said the entire incident was caught on officers' body-worn cameras. He said footage from 70 of them are involved in the investigation.

“We have invested in a body-worn camera system that will bring transparency to this process and will give an opportunity for everyone involved to make their own assessment," Acevedo said.

Acevedo promised to release the video when the investigation is finished.