What we know about potential ICE raids in Houston

Some local leaders are saying they want no part in the reported ICE raids that will happen in Houston this weekend. This is what we know. 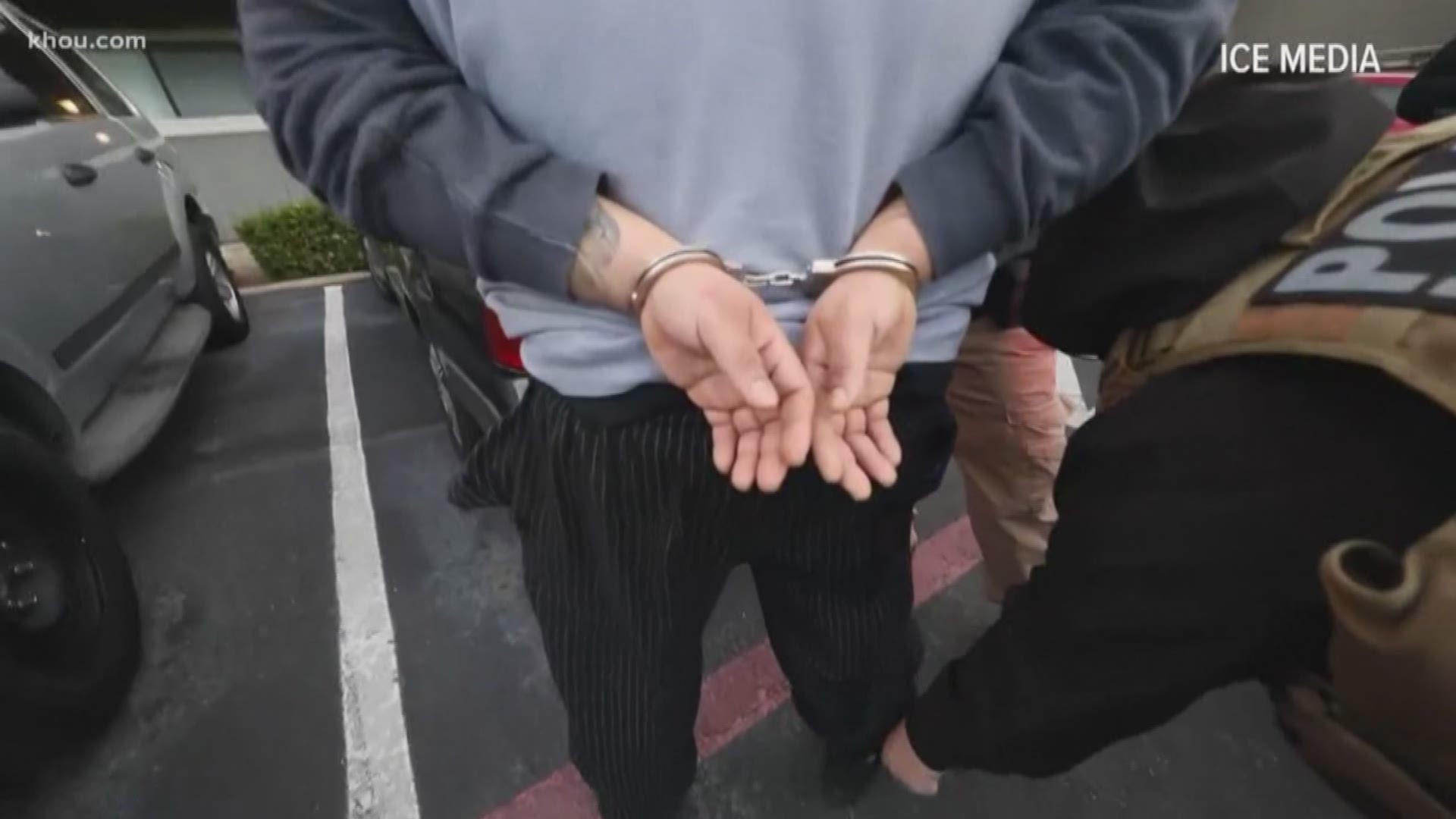 HOUSTON — There’s a lot of fear and uncertainty over the ICE raids reportedly taking place this weekend.

There’s a lot we don’t know here, and that’s on purpose. But this is what’s been reported.

We’ll start with the "who." There are two sides.

The first is ICE, and it appears, only ICE. HCSO is saying they will have no role and have not been asked to participate.

Houston Police have said they work regularly with ICE to hold violent undocumented suspects accountable, but they don’t anticipate anything other than routine operations this weekend.

A New York Times report says on the other side is about 2,000 migrants who are here illegally and have been ordered deported.

ICE has said its focus is on arresting people with criminal histories, but any immigrant found in violation of U.S. laws would be subject to arrest, even if they are not the target.

Local immigration rights activists say that could include up 2,500 people here in Houston who have deportation orders.

Now, the "where." The raids will take place in at least nine major cities across the country, that includes Houston.

And finally, "how" will it happen? For the safety of its officers, ICE is remaining very tight lipped on details, but raids are expected to start this weekend.

If you’re arrested, the Times report says families will be held in detention centers in Texas and Pennsylvania before deportation. If undocumented parents have children who are U.S. citizens, ICE agents will wait with the children until a relative in the U.S. can claim them.