Waller County officials are working to correct issues regarding voter registration at Prairie View A&M. Students may not be allowed to vote at a campus polling site because of an address mix-up. Social media misinformation is also causing confusion. 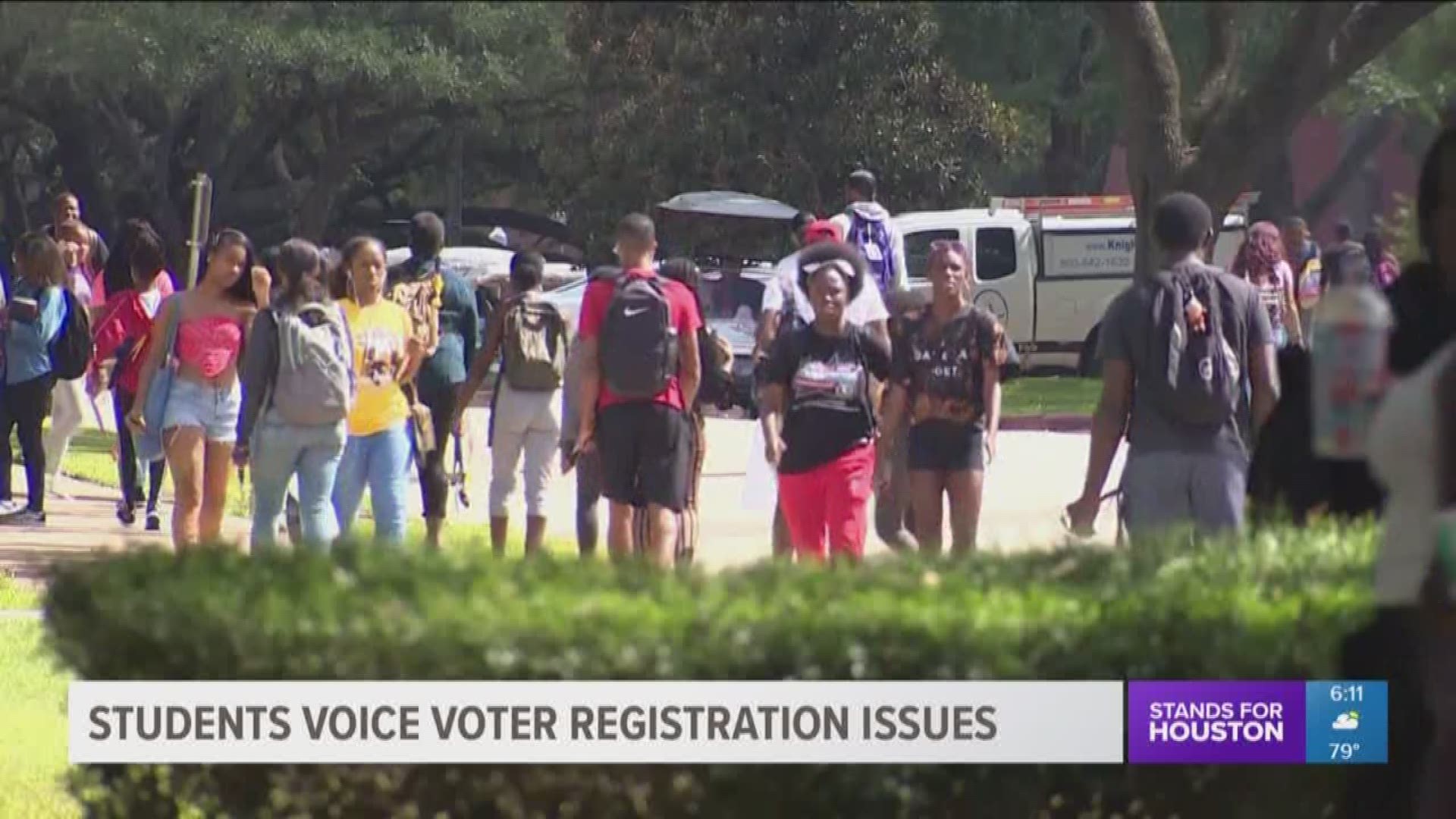 “It should be as easy as A,B,C,” said student Nnanna Ezenwa.

He had no issues registering to vote. But Ezenwa heard others did.

Turns out, two addresses Prairie View A&M students were told to use on registration forms are in different precincts. That means on Election Day, a large number of students might not be able to vote on campus, or they’d possibly be turned away.

“The face of the matter is that none of that is true,” said Waller County Judge Trey Duhon. “No registrations were destroyed.”

“We understand that Waller County’s had a history,” said Duhon. “But we’ve worked very hard to make sure students have their right to vote.”

Duhon told us additional poll workers will be on campus during early voting and on election day. And any incorrect addresses will be changed on the spot.

“I want all the students at Prairie View to know there is nothing that’s going to be done to deprive them of their ability to vote,” said Duhon. “If they’ve registered for this election.”

Davis took a registration worker’s advice to be on the safe side.

“She actually told me, just in case there was an issue with the address, she gave me a receipt,” said Davis. “So, I put it in my wallet.”

The Texas League of Women Voters is among the groups also looking into issues at PVAMU. An official there told us she is encouraged by the cooperation between the county and the university.