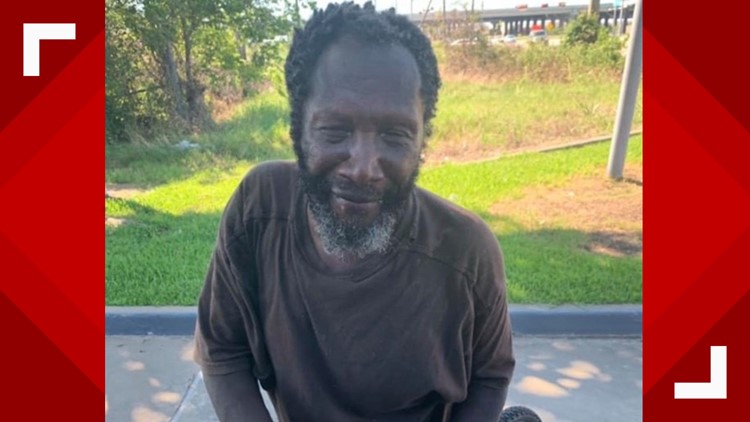 ROSENBERG, Texas — A well-known homeless man in Fort Bend County has died, according to the Rosenberg Police Department.

They said an unresponsive elderly man was taken from there to a local hospital. He later died and was identified as Louis Butler, a well-known local homeless resident of Fort Bend County.

His death is under investigation, but at this time, no foul play is suspected.

“If you have ever spent any amount of time cruising the roads of Fort Bend County between Katy and Sugar Land, you have probably seen Mr. Butler on one bicycle or another” said Rosenberg Police Chief White. “We are saddened by the news of Mr. Butler’s passing and offer our deepest condolences to his family.”

Fulshear Police said the vigil will be for peace and healing in honor of Butler.

Fulshear Police
Today (June 11, 2019) at The Handlebar Cyclery located at 26440 Farm to Market 1093, Suite A100, there will be a prayer vigil for peace and healing in honor of Louis Butler who recently passed. The...