Top 3 things to watch for in 86th Texas Legislature

Republicans and Democrats in Texas seem to be on the same page about which big issues they want to tackle in 2019, but that doesn’t mean they agree on what to do. 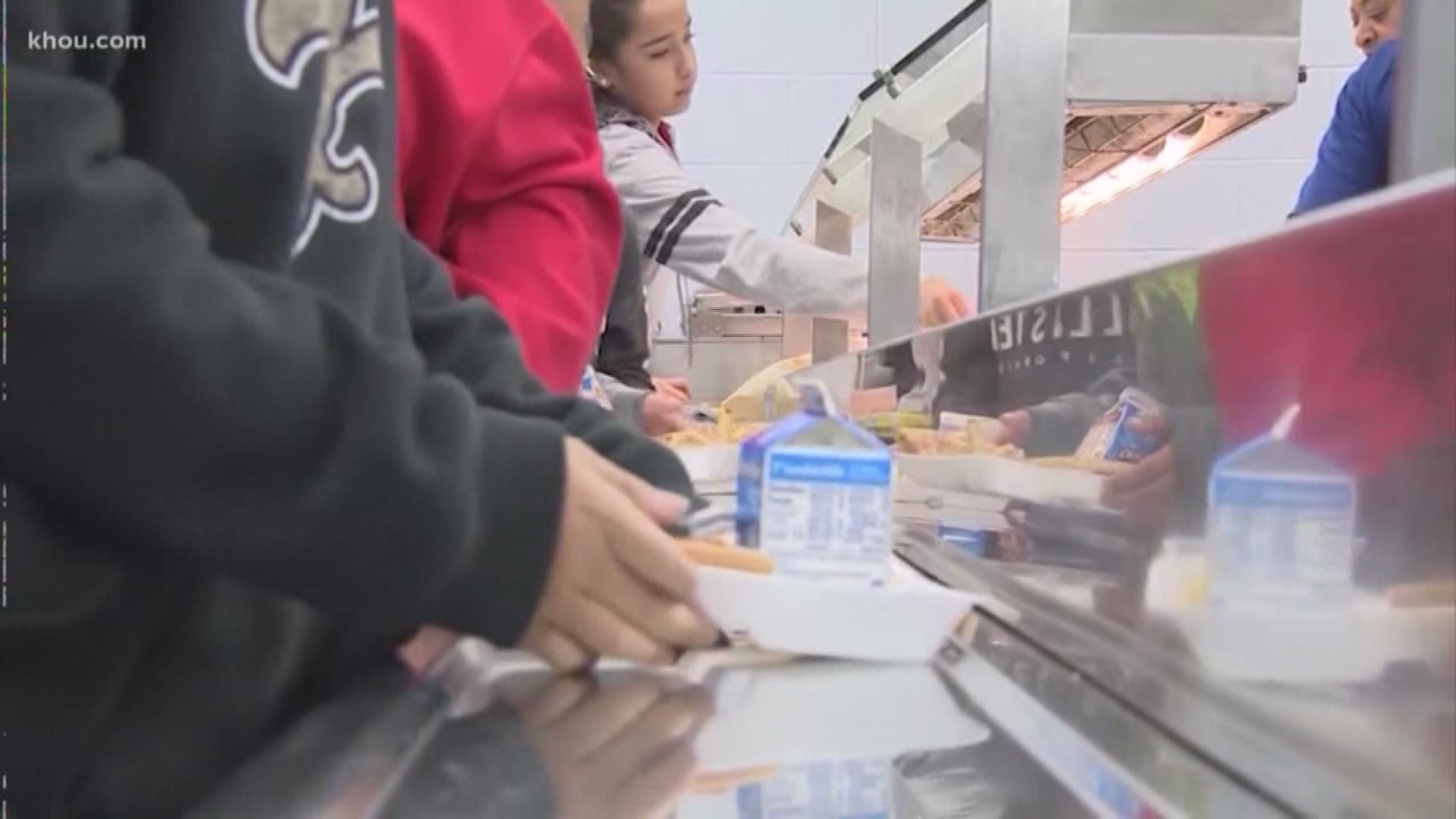 The 86th Texas Legislature convened Tuesday, which means lawmakers have 140 to days to work on some of the state’s biggest issues.

Republicans and Democrats in Texas seem to be on the same page about which big issues they want to tackle in 2019, but that doesn’t mean they agree on what to do.

Here are the top three things you need to know about the 86th legislative session:

Republicans still hold the majority in both chambers, but Democrats picked up several seats.

That’s especially true in the Senate, which means Republicans will have to stay in line to bring the most conservative issues to the floor.

Governor Greg Abbott made property tax reform a cornerstone of his re-election campaign.

He wants to limit property tax increases to 2.5 percent a year. Anything more than that would require approval from two-thirds of voters.

However, some counties, cities and school districts don’t like the idea, because property taxes are their main source of revenue.

Right now, property wealthy school districts have to share money with the state, which then passes funds along to property poor schools.

State funding for public schools has also been decreasing for years. Now, both conservatives and liberals agree it’s time to try something new. They have until May 27 to figure out what that new plan will be.