“This area is in the process of trying to be gentrified," said small business owner Charles Washington. "But we are buying out the area and take it back.” 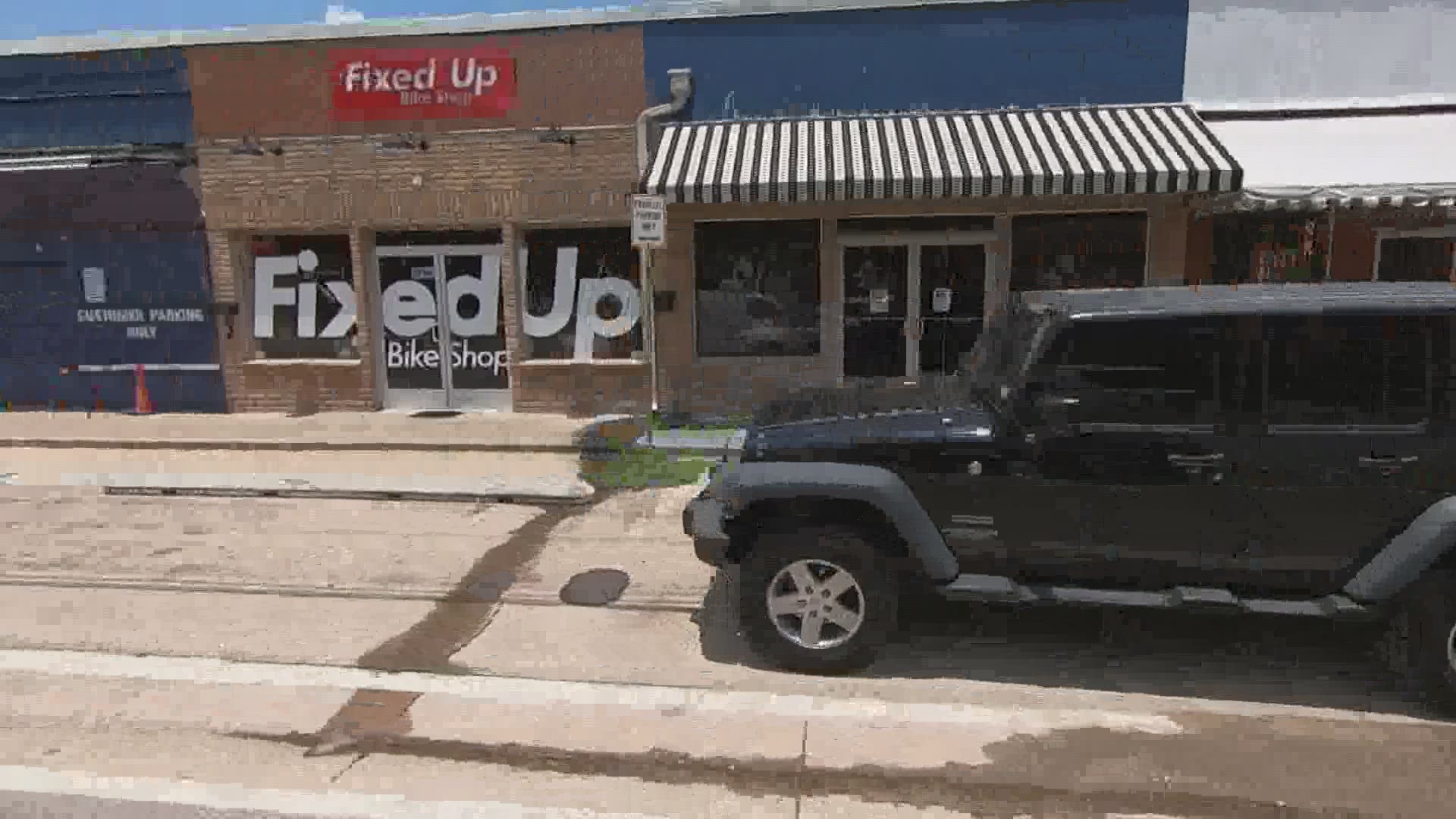 HOUSTON — The Third Ward is one of Houston’s hottest neighborhoods. Brand-new townhomes and condos are changing the landscape of the historic Black community.

Longtime residents say they’re excited for the growth but hope the Third Ward’s history doesn’t slip through the cracks.

The newly created Third Ward Real Estate Council is buying up lots, like one at the corner of Emancipation Avenue at Eagle Street. Instead of cramming in condos, the council wants to revitalize property and create space for food trucks, an outdoor market and an art park.

“I think that’s the best thing that could ever happen to Third Ward,” said Tiray Killings. He can’t wait to meet all his neighbors new to the neighborhood. It’s why the small business owner keeps the front doors to his Third Ward boutique open.

“It’s just inexpensive to do business and buy a house. This place is incredible,” Killings said. “If you walk up and down the streets of the Third Ward, these Black businesses are thriving.”

Charles Washington is working to open The Pop Up Place on Juneteenth, June 19. Washington says the outdoor venue will be a place where local artists can display their talents and sell their products.

“We’re not even open and we have five events already pre-booked and prepaid,” said Washington who purchased a property in the Third Ward six years ago, before a set of condos brushed up along the back of his property. “This area is in the process of trying to be gentrified, but we are buying out the area and take it back.”

When photos tell the story: Black Residents and small business owners in Houston’s historic #ThirdWard are working to preserve their space in a changing, gentrifying community. They welcome new folks, but really hope the history remains. More on #khou11 at 6. pic.twitter.com/3HCz8vWdbA

The Third Ward is one of Houston’s oldest neighborhoods. It’s a historically Black community with a neighborhood park originally purchased by former slaves. It’s home to Texas Southern University, a historically Black college. The community, considered by some to be, the cradle to the city’s civil rights movement. Many Black artists, activists, judges and politicians grew up in the Third Ward.

“We need people to not forget what this area was and still is,” Killings said.

Located just outside of downtown Houston, the Third Ward is attractive to developers and investors. That’s why the new Third Ward Real Estate Council aims to educate residents about investment opportunities and beautification projects.

“Come into Third Ward,” Killings said. “We want you here.”

Its look may be changing, but it’s spirit is steadfast.

“I’m thankful for everything that we have achieved so far,” Washington said. “But it’s going to be greater than what we’ve achieved already.”