'Things have to change': Langham Creek students, parents shaken up after gun scare on campus

Cesar Lozano said his two daughters were hiding in their classrooms. "I asked her, ‘Do you hear any screaming? Do you hear gunshots?'" 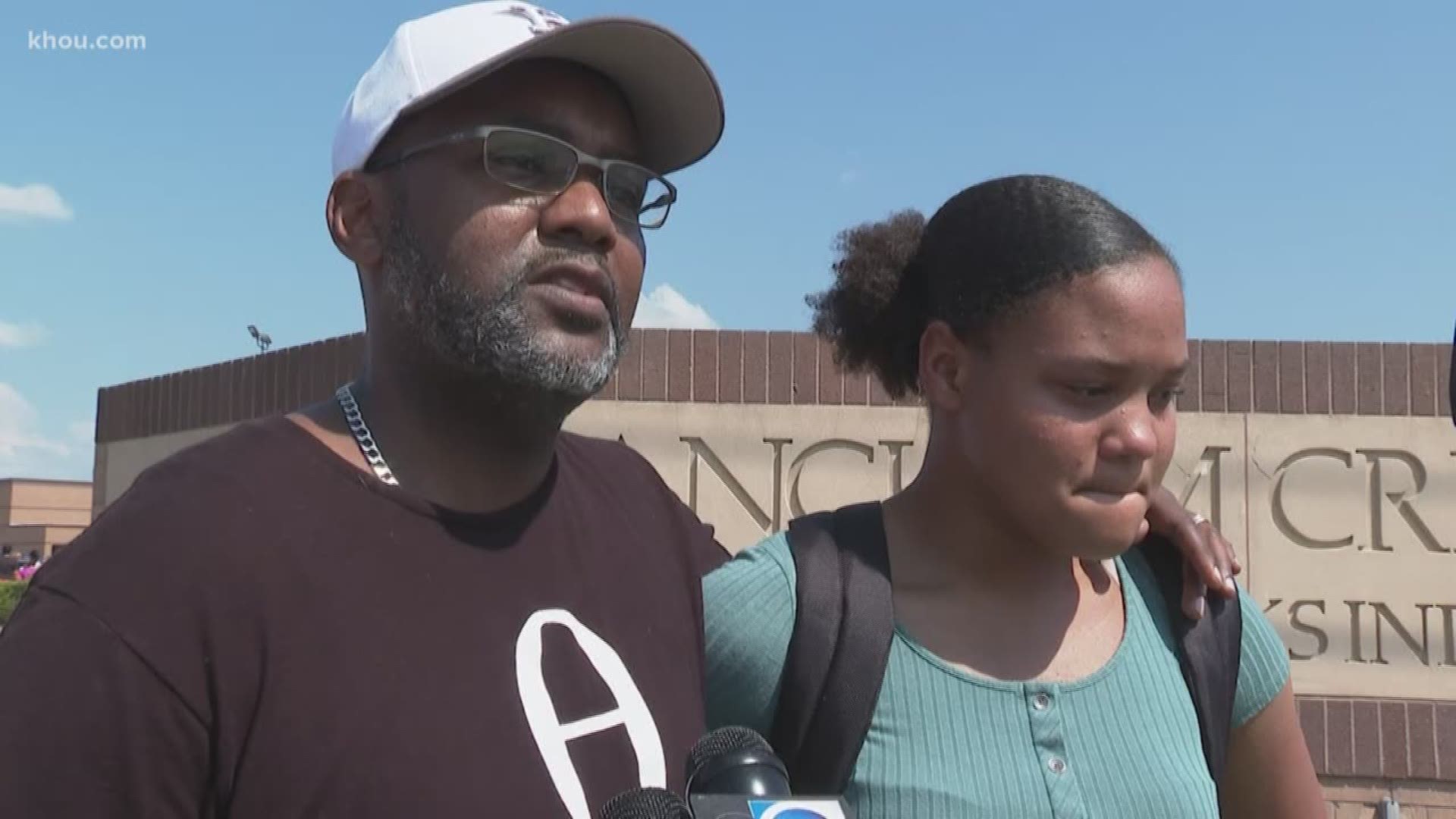 HARRIS COUNTY, Texas — Fear took over Langham Creek High School Friday morning after a teen was spotted on campus with a gun.

Seventeen-year-old Jordan James McGee was arrested and charged with possession of a prohibited weapon.

A parent tipped the school that McGee was headed there with a weapon. It's not clear if the tip came from his own parent.

“When they saw the individual come onto the campus or on the campus that’s when they went to make contact,” Chief Mendez said. “The individual saw the officers and the administration approaching. He immediately ran from the campus.”

As false rumors spread of an active shooter and shots fired on the campus, a scene unfolded that would send any parent into a panic.

Police cars surrounded the school. Inside, students tried to reach their parents.

“People are texting their loved ones," Maysa Mays, a student at Langham Creek said. "People were getting information from other people that it was actually serious.”

Cesar Lozano said his two daughters were hiding in their classrooms.

Announcements told everyone to go into lockdown but some students didn’t know if it was a drill or the real thing.

“I couldn’t really hide. We just had to get in the corner and sit there,” she said.

“You hear about it all the time but you never think it’s going to be you. It’s basically, you think, just everything goes through your mind," Maysa said. "Like, what are we actually going to do if someone comes in here.”

Hopeless parents like Maysa’s father Boyderick flooded the campus looking for their children.

“Well obviously my father instincts kicked in and I just wanted to run up in the school and grab her.”

But, also looking for answers.

“Things have to change. It’s ridiculous that we have to fear that when our kids kiss us goodbye when they head to school that this could be the last time we see them.”

While his intentions are still under investigation, parents like Leslie Moran said it’s a sad reminder that this is a new normal for many students.

“To be honest, it’s like you don’t even want to send them to school. You just want to have them home-schooled. It’s better because you’re scared at any moment you’re going to receive a call or something that something’s going on.”

Mendez said McGee had a Glock handgun but didn't say if it was loaded.

The campus is located on FM 529 in northwest Harris County. 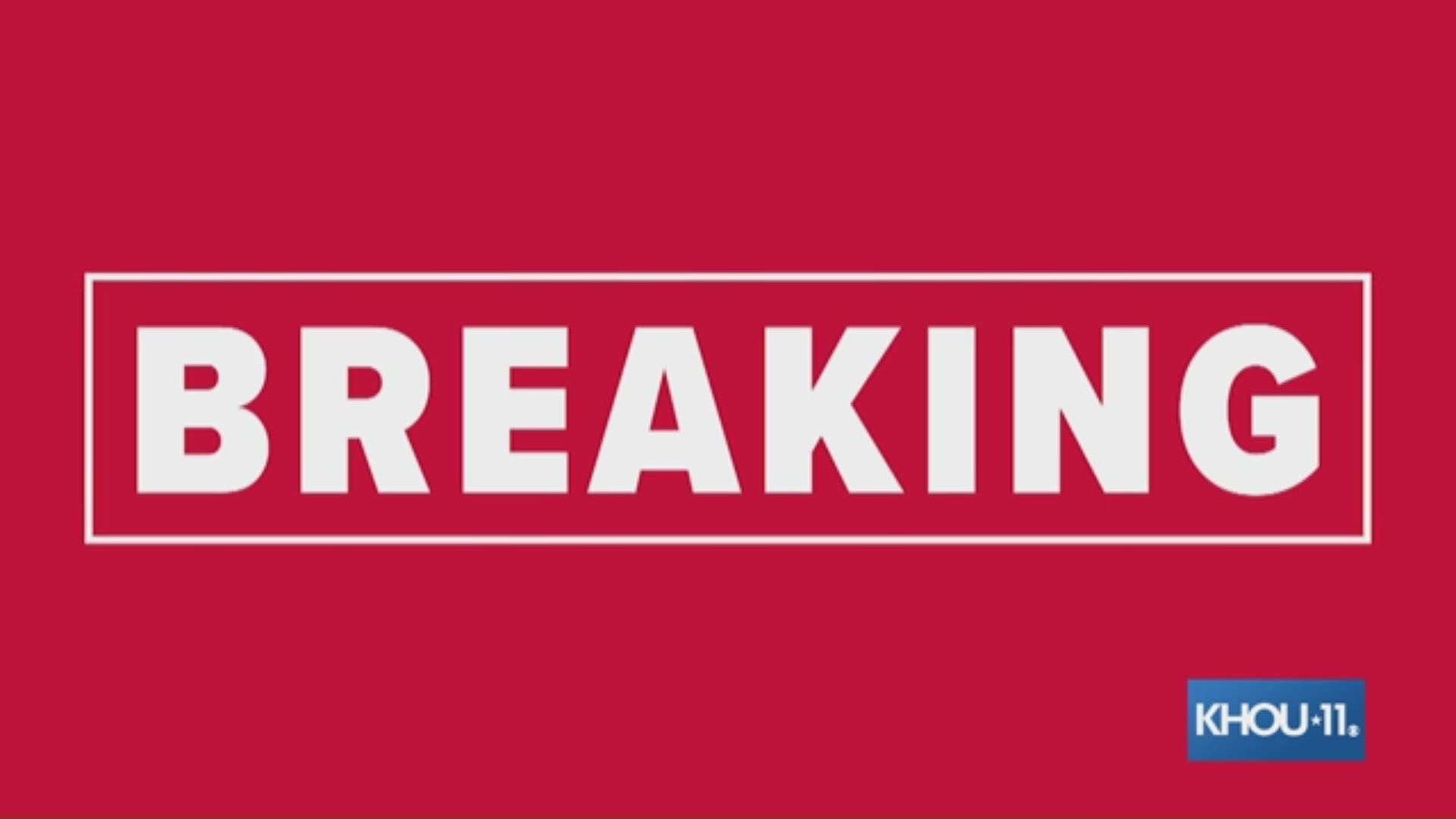