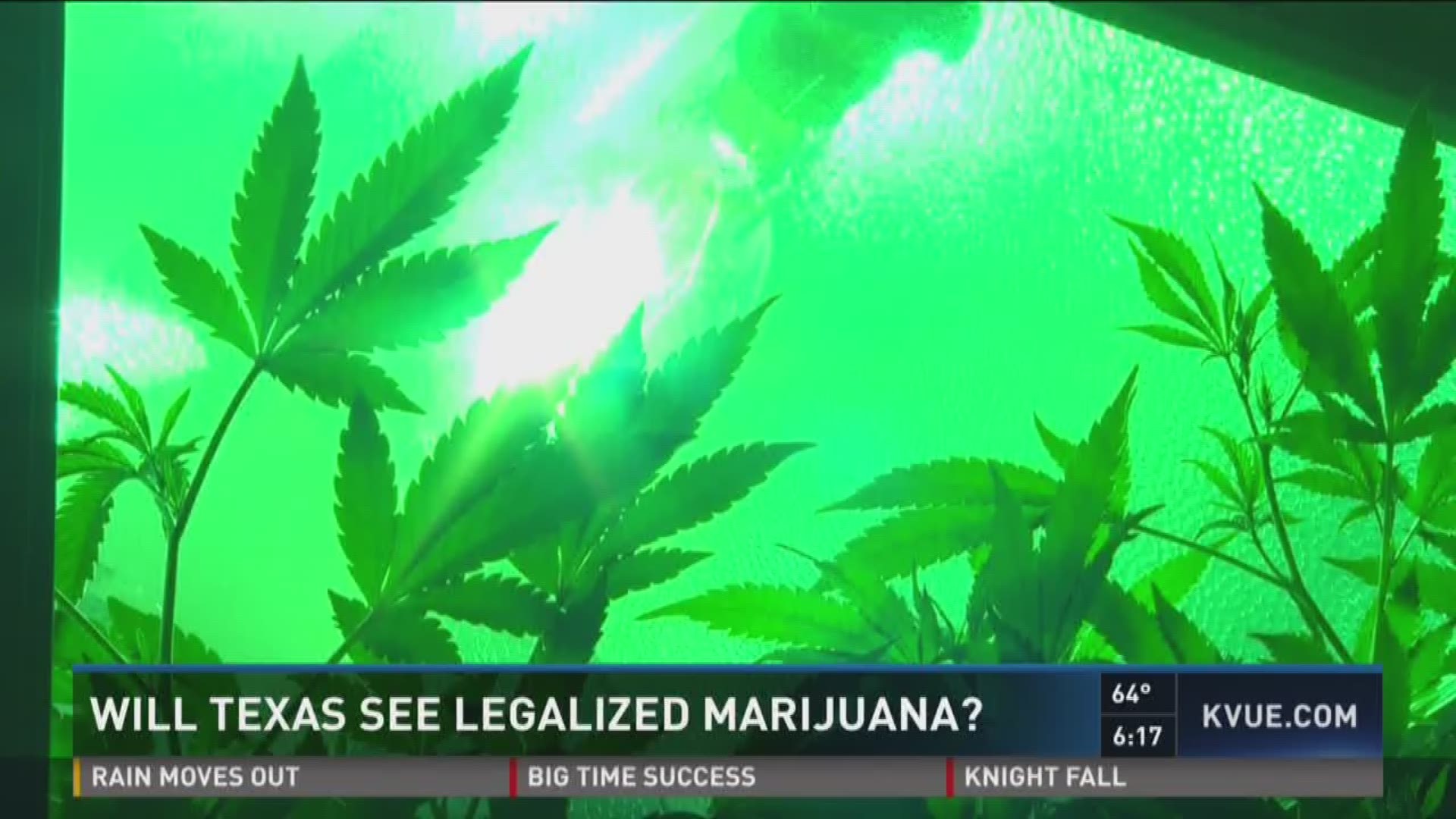 But will either of those measures ever reach Texas?

We have seen a very slight softening on the attitudes of legislators here in Texas when it comes to marijuana legislation, but there is still a long way to go before there's any sort of wide-scale legalization.

"Well we're seeing that the voters are saying that the failed policy of prohibition is not the policy that they want to continue enacting," said Jax Finkel, Executive Director of Texas NORML (National Organization for the Reform of Marijuana Laws).

"It's starting in January, that we're going to have our opportunity to affect our laws here in Texas through the Legislature. And it was really wonderful to see some of our champions here in Texas win their elections as well," Finkel said.

Arguably the most important win was Arkansas, which became the first Bible Belt state to have voters pass a marijuana-related initiative.

But it still faces resistance.

Jackson County Sheriff and Legislative Director of the Sheriff's Association of Texas AJ Louderback was blunt about his feelings. He wrote, "We deal with so many people who are intoxicated or high, do we really need to legalize another method?"

In June 2015, Governor Greg Abbott signed into law The Texas Compassionate Use Act, allowing the prescription of low-THC cannabis to patients who have been diagnosed with intractable epilepsy.

"I really do believe that this session we're going to see the Texas Compassionate Use program become more inclusive for patients to have a wider access to cannabis," Finkel said.

Still, there's no definitive timeline on recreational use.

"It may take some time to get to that full retail adult use, and we have to be sensitive to that, and make sure that we are enacting good policy, and with the backing of Texans that is that they want. And we are seeing - the polling shows that there's support for that. It's just really - when will the legislators get on board?” said Finkel.

Unlike other states where local cities and counties have latitude to enact their own marijuana policies, in Texas, changes to the law come from the state level.

While Finkel believes civil penalties will change during this session it's up in the air for when Texans will have its day to vote and toke.