The case was moved to Harris County from Collin County after prosecutors argued that having the trial there would be unfair. 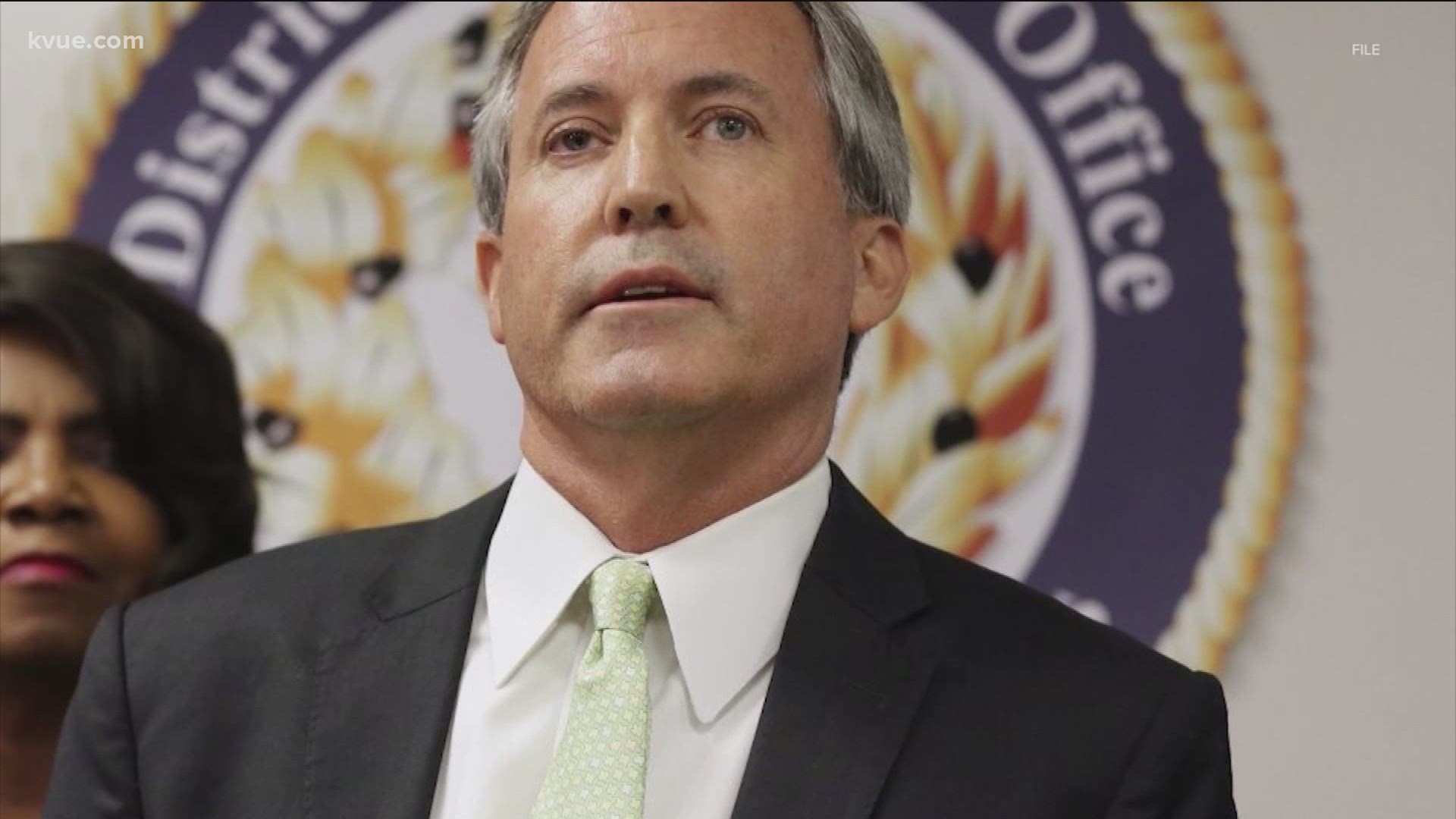 THE TEXAS TRIBUNE – A panel of three justices ruled Thursday that Texas Attorney General Ken Paxton’s felony fraud charges should be held in Collin County — where he lives — instead of Harris County, after a yearslong back-and-forth over where his criminal case should be heard.

The lawsuit, now nearly six years old, has been shackled by procedural delays and has not yet gone to trial because of a number of appeals related to where the case should be heard and how much the prosecutors should be paid. The suit has loomed over Paxton for nearly his entire time as attorney general, including during his narrow reelection in 2018. If convicted, Paxton could face up to 99 years in prison.

Prosecutors in the suit claim Paxton persuaded investors to buy stock in a technology firm without disclosing he would be compensated for it back when he was a member of the Texas House. Paxton denies any wrongdoing and says the accusations are politically motivated.

A panel of three all-Democratic justices in the 1st Court Of Appeals in Houston on Thursday allowed the case to return to Paxton’s home county on a 2-1 vote because of a technicality, affirming a lower court's decision after nearly seven months of deliberation.

The case was originally to be held in Collin County but prosecutors argued that having the trial there would be unfair because of his political ties in that region. Paxton represented Collin County in the Texas Legislature for years, and now his wife, state Sen. Angela Paxton, represents the region.

The dissenting justice, Gordon Goodman, said no matter where the case is held, it is time it goes to trial.

“At this point almost six years has elapsed since Paxton was indicted. Whichever district court ultimately receives these cases should move them to trial as expeditiously as possible,” Goodman wrote in his dissent. “Further delay is anything but expedient.”

The prosecutors on the case are urging the all nine members of the appeals court to weigh in, citing disagreement among the three-person panel.

"We believe the disagreement between the panel members as to where this prosecution should take place warrants re-consideration of this important issue," said Brian Wice, one of the special prosecutors on Paxton’s case.

Dan Cogdell, a defense attorney for Paxton, applauded the Court’s decision and pointed to prosecutors debating legal fees as reasons for delays.

“We are gratified by the Court’s ruling and look forward to getting Mr. Paxton’s case back on track," Cogdell said. "This case has gone on far too long."

"It is time that the prosecutors allow Mr. Paxton to have his day in court,” Philip Hilder agreed, who also represents Paxton.

Paxton is also reportedly being investigated by the FBI over accusations from former aides who say he abused his political power and accepted a bribe. Paxton denied the allegations.

Paxton’s legal troubles have been met with fierce criticism from his political opponents. And it will likely be used as ammunition during the upcoming attorney general election.

Texas Land Commissioner George P. Bush has said he is "seriously considering" running for attorney general in 2022 and pointed at the allegations his fellow Republican is facing. Bush scheduled a campaign kickoff on June 2 but did not specify what office.

"There have been some serious allegations levied against the current attorney general," Bush said in an interview last month with Dallas radio host Mark Davis. "Personally I think that the top law enforcement official in Texas needs to be above reproach."

More $1,400 stimulus checks sent. Here's who's getting them. 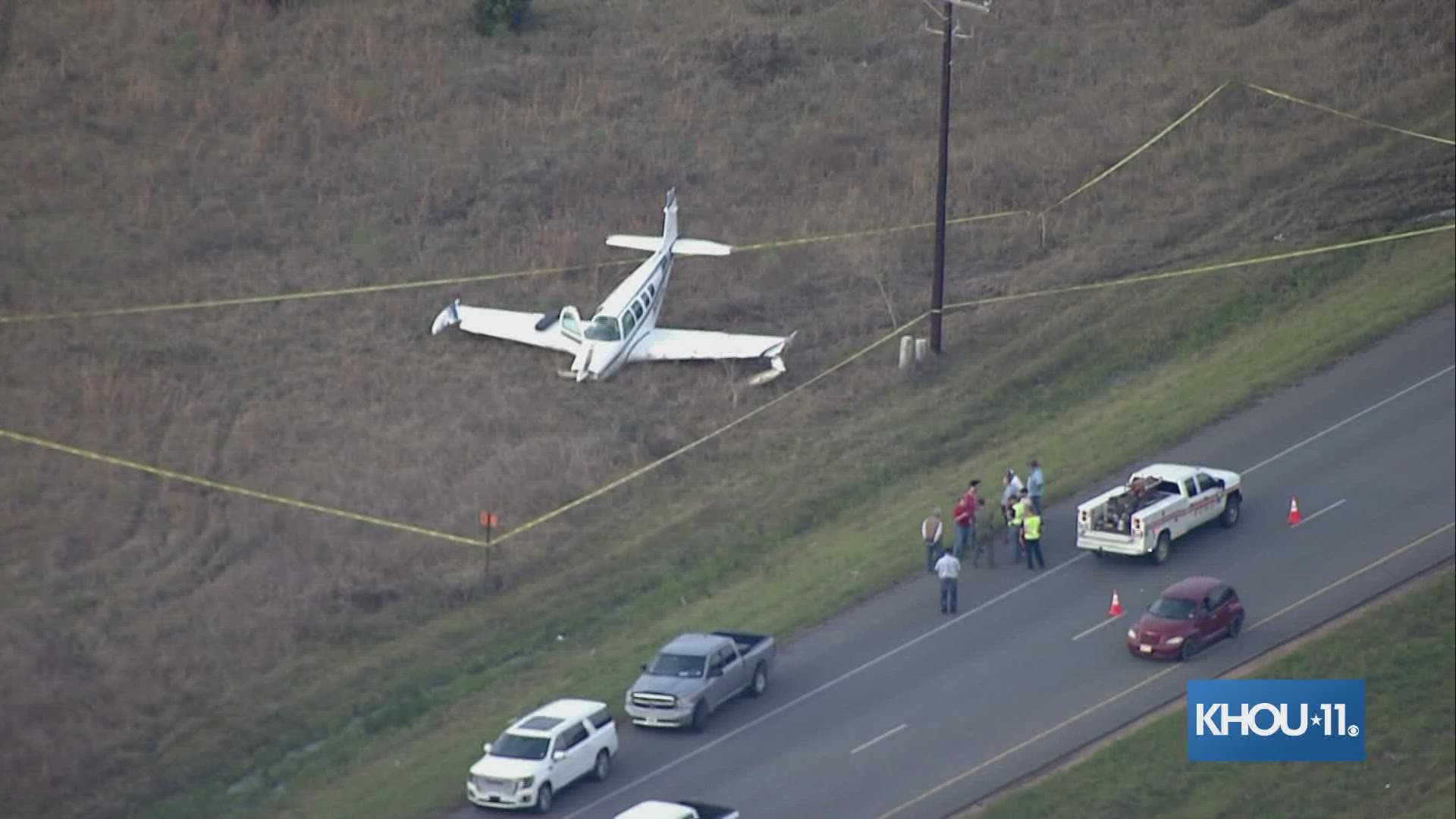