The City of Houston agreed to lease a vacant, 240-acre former landfill to an energy company that will remediate the property and construct a solar project. 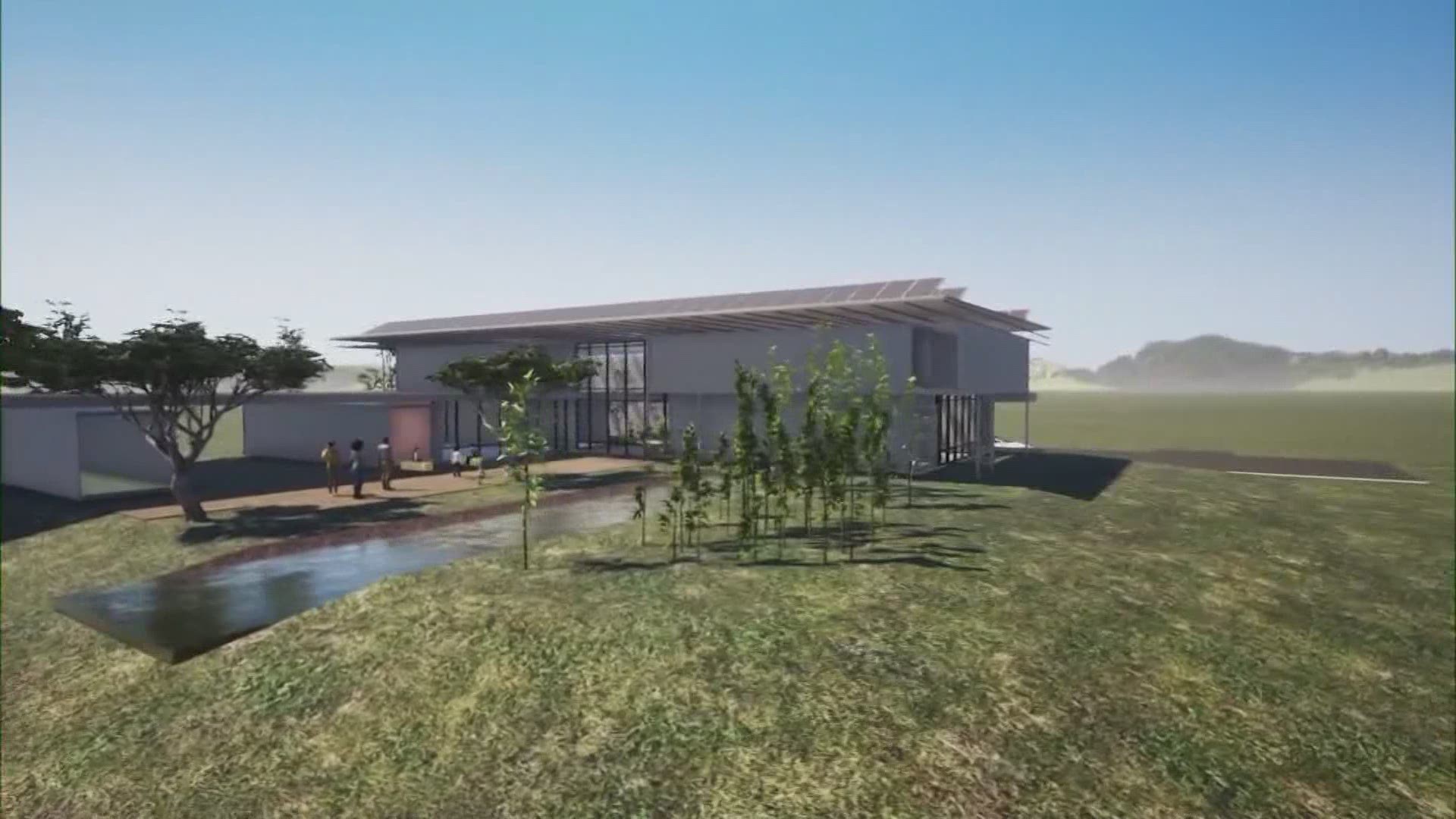 HOUSTON — An overgrown forest peppered with trash and debris, located eight miles south of downtown Houston, will soon be transformed into largest urban solar farm in the country.

The mayor and city council approved to lease the 240 acres of city-owned land in Sunnyside to a Wolfe Energy subsidiary.

The property was once a landfill and has been vacant for half a century, serving as nothing more than an eyesore for the neighborhood.

Very soon, all of that will change.

“This project will bring in new technology, new ways of thinking,” said a Sunnyside resident who KHOU 11 met with two years ago when neighbors were pushing for the property to be transformed.

“For the last 50 years, this contaminated landfill has been there really pulling down the neighborhood,” Mayor Sylvester Turner said.

The city will lease the 240 acres of land to the company for $1 per year.

The company will construct a 50-megawatt solar project that will generate enough energy to power 5,000 homes.

The company will also perform remediation of the property.

The mayor said the project will not just be good for Sunnyside, but also for the world. The green energy produced is expected to offset 120 million pounds of CO2 every year.

Turner said it makes sense the $70 million project will be built in Houston. He said it will likely be the first of many green energy projects to come.

“We are the energy capital of the world, and we’re now seeking to lead in energy transition,” Turner said.