Researcher: Houston's next hurricane could be 'devastating'

The worst-case scenario is what researchers at Rice University call “Hurricane Isaiah." 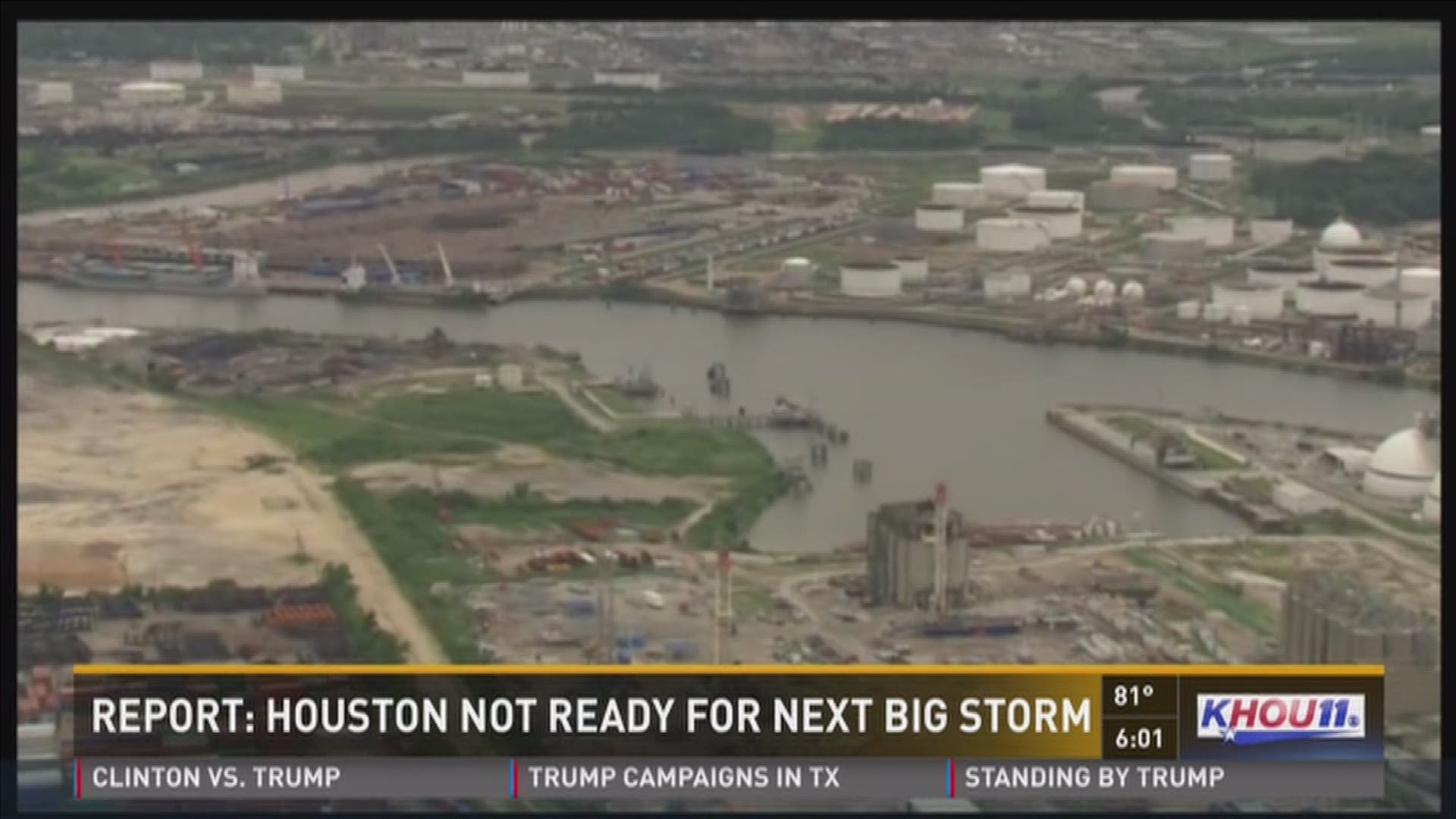 Imagine a Category 4 hurricane like Matthew. Now picture it slamming into the south end Galveston Island, 40 miles south of the City of Galveston.

That worst-case scenario is what researchers at Rice University call “Hurricane Isaiah."

“Isaiah is basically Hurricane Ike plus about 15 percent,” Jim Blackburn said. “We wanted to create a larger storm and put it in the worst conditions to see what our vulnerability is. Our vulnerability is immense. We are very vulnerable to a big hurricane.”

Blackburn is the co-director of Rice’s Severe Storm Prediction, Education and Evacuation from Disaster (SSPEED) Center.

Blackburn said he is most concerned about how the storm surge from a big hurricane could impact the Houston Ship Channel’s petrochemical complex and the people who live near it.

“We think with a 25-foot surge, you’d be looking at somewhere in the neighborhood of 100 million gallons of oil and hazardous substance being spilled. That would devastate Galveston Bay,” Blackburn said. “A 25-foot surge would cover the entire Clear Lake area. It would flood the Houston Ship Channel all the way to downtown Houston.”

For years, we’ve heard about ideas that could protect the area, like building a coastal spine called the “Ike Dike” or enhancing the levees already in place.

However, Blackburn says there’s still no funding in place for those multi-billion dollar projects.

“We really haven’t come up with the right combination of the politics, money, and the right ideas, and the environmental reviews to be in a position to finally move forward. But we’re getting closer all the time,” Blackburn said. “The hardest thing to ask any of us to do is to spend money on something that may not happen for another 20 years or 30 years. It’s not until after it happens that it seems real. Then it’s too late.”