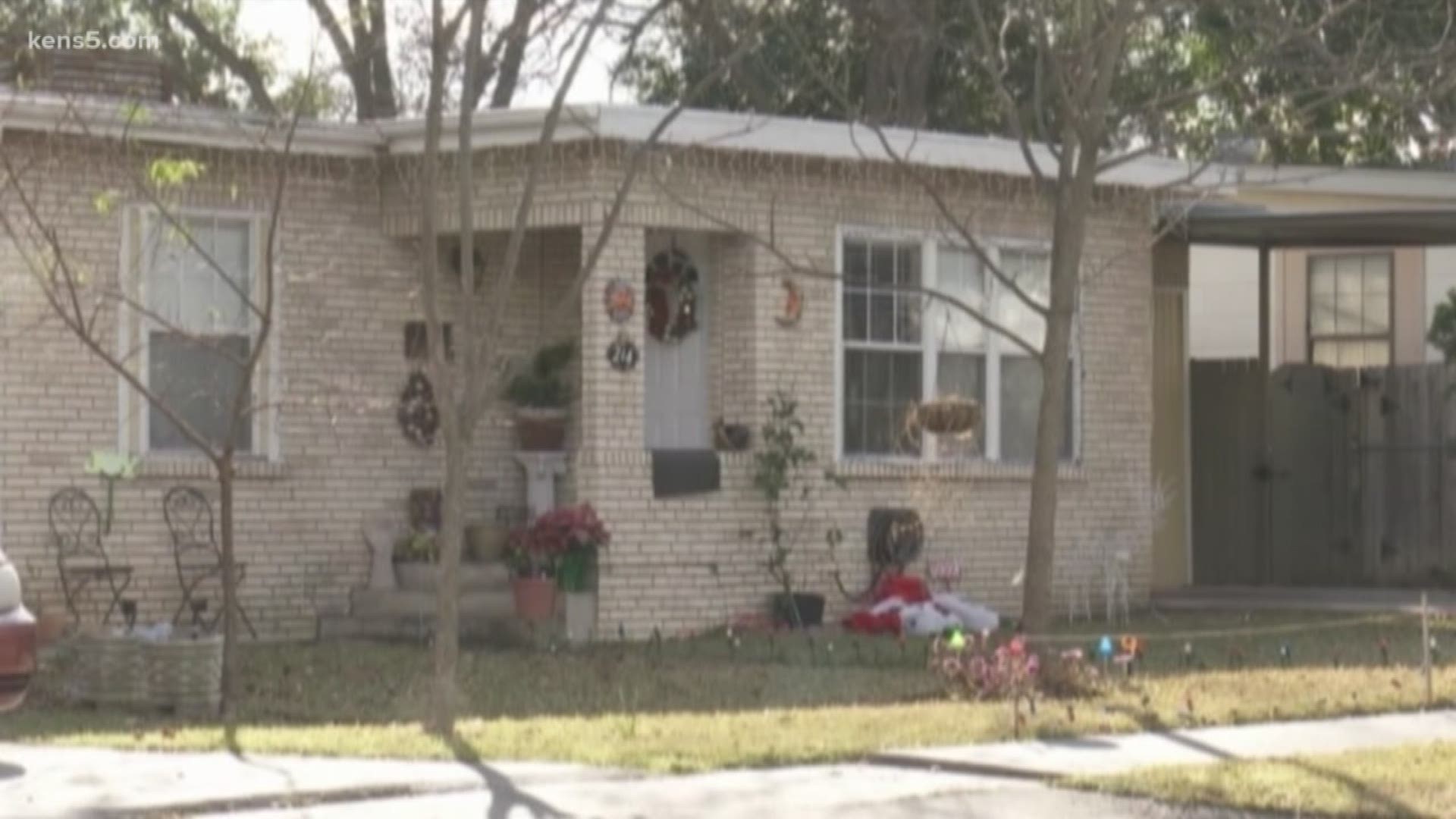 SAN ANTONIO — The Porch Pirate epidemic seems to peak this time of year. But how often is the delivery person the one allegedly committing the crime? According to San Antonio Police, that was the case in the Prue area after someone’s expensive guitar was stolen off of their porch recently.

“We're in a major city in the U.S. and these things happen,” Officer Carlos Ortiz said.

Isaac Lagunas and Nadja Essler face a charge of misdemeanor theft of $750 to $2500 after they allegedly stole a guitar off of someone's porch. A joint task force taking on these kinds of crimes was able to identify Essler as a seasonal UPS employee. Police believe Lagunas was her partner in crime.

“As far as we're going right now, this is the only theft we currently have that she's a suspect in,” Ortiz said.

Police say there are ways you can prevent yourself from becoming the next victim:

Investigators said this gives them the best information to track down a suspect.

“It really helps officers with more concrete information to actually get out there and make an arrest,” Ortiz said.

With a Class A misdemeanor charge, Lagunas and Essler face up to a year in jail, a fine of up to $4,000 or both.