At a press conference, the Harris County Office of Emergency Management showed off new technology and traps they're using to fight mosquitoes. They've placed nearly 500 traps at 268 sites around the county. 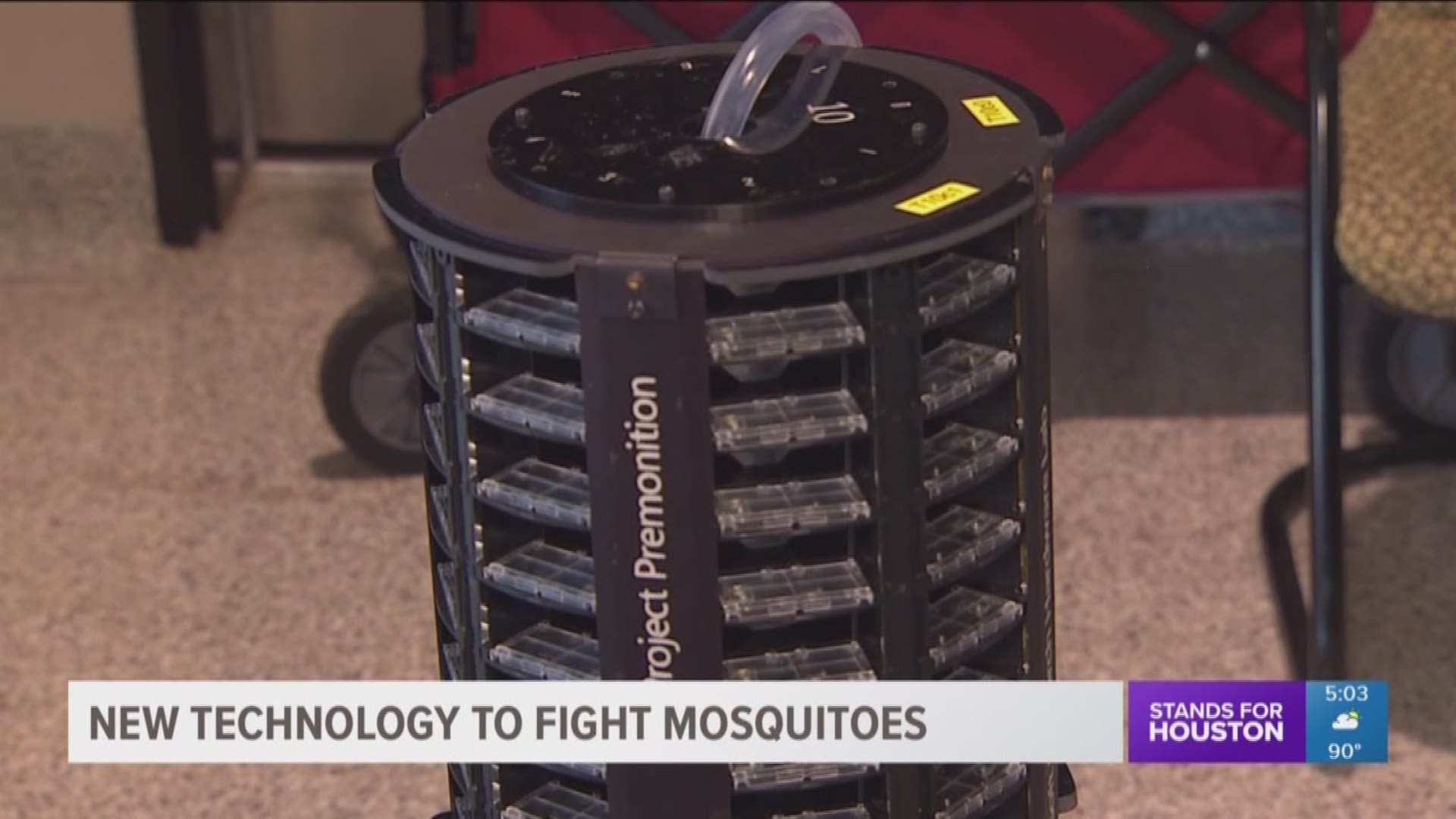 Harris County is home to 56 different kinds of mosquitoes.

At a press conference, the Harris County Office of Emergency Management showed off new technology and traps they’re using. They’ve placed nearly 500 traps at 268 sites around the county.

The Health Department’s campaign this year is called, “Prevent the Bite, Day and Night.” Officials say the public must do its part to prevent the spread of these diseases by removing standing water on their property – typically, in planters, toys, pales and tires. They are urging people to help ward off mosquitoes by wearing mosquito repellant.

Experts stress that if someone has flu-like symptoms, and has been bitten by a mosquito, to go to his/her doctor and get tested for these mosquito-borne viruses.