There are now dating sites aimed at finding love in your political party. 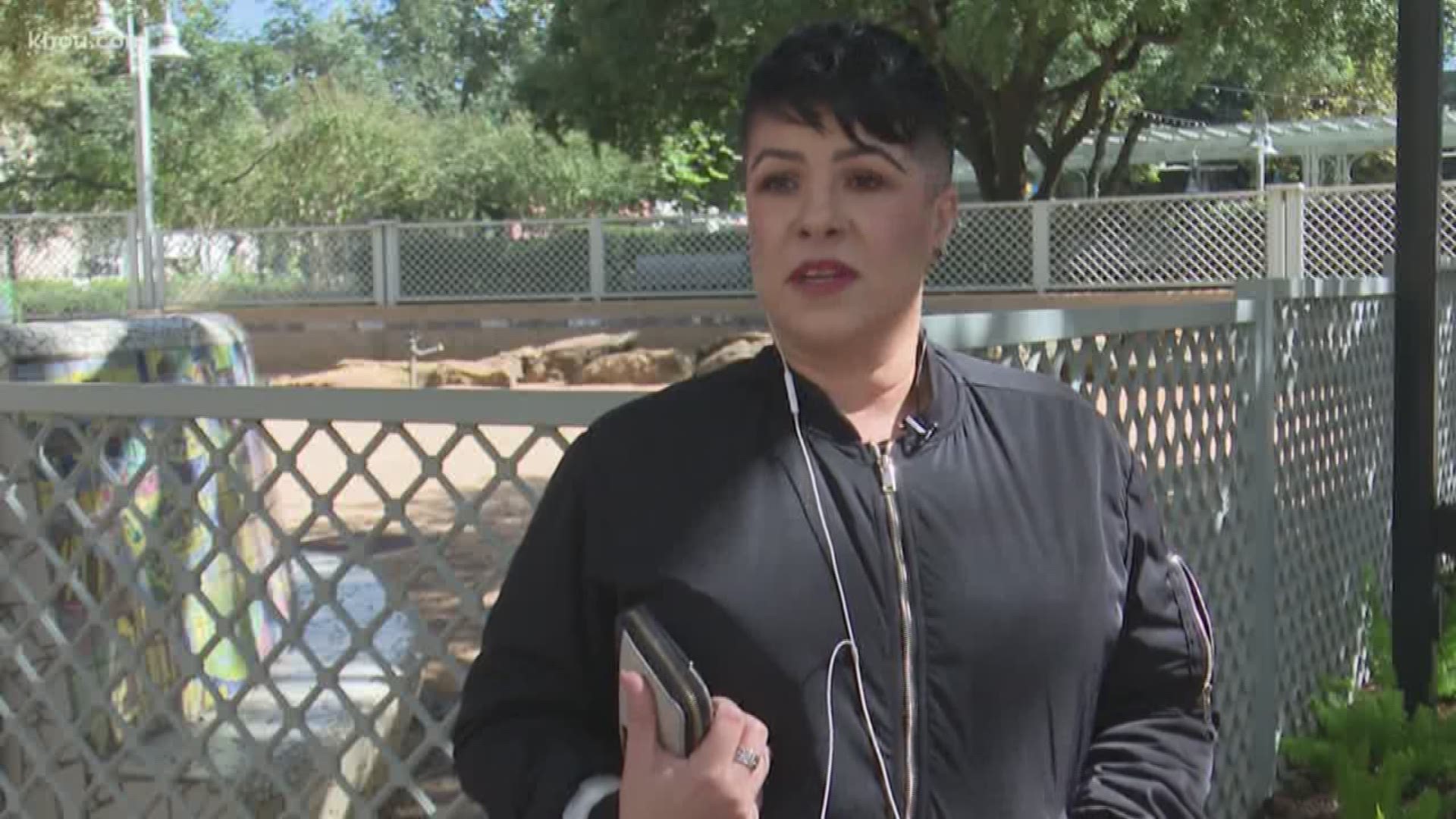 HOUSTON — It’s no surprise the upcoming midterm elections have become a hot topic in the dating world.

It has some single people selecting to pursue those with the same political views.

Some believe dating and politics can be a terrible combination.

“Don’t talk about it. You’re just going to kill the mood," said Dagmar Rios, a single woman in Houston.

It’s a motto many singles live by.

Also, Juan Miguel prefers to keep politics out of dating.

“The politics is just for me is something very minute, right, when it comes to relationships. I’m dating the person. I’m not the politic idea behind it,” Miguel said.

Others think dating someone who falls against their political leanings is a dating nightmare.

However, there are now dating sites aimed at finding love in your political party.

For conservatives, sites like Trump Singles and Donald Daters promise to link singles up with the "right" person.

On the left, Liberal Hearts and Democratic Dating Service claim to be where Dems go to find love.

Stephanie Mckenzie, lead coach at the Relationship Firm, said it’s important to talk about your beliefs.

“People will wait until they have a ring on their finger and they’re about to walk down the aisle to start having really serious conversations,” Mckenzie said.

Her advice, though, is to avoid it on the first date.

“So you can monitor it. Maybe you talk about someone that you know or a situation, and then you kind of gauge how they respond to that. It’s like a covert operation," Mckenzie said.

Whether your heart bleeds red or blue, Mckenzie said it boils down to respect.

“As human beings, we love to label," she said. "We love to put people in boxes, but that person that stands in opposition to your beliefs may be the best thing that could ever happen to you. Give it a chance.”

In addition, Mckenzie said there are a lot of successful relationships between two people who have opposing views, and just because you agree on politics doesn’t mean you’ll agree on other things.