Mattress Mack wants to help the community grow and develop by converting portions of his stores into areas where people can gather and learn. 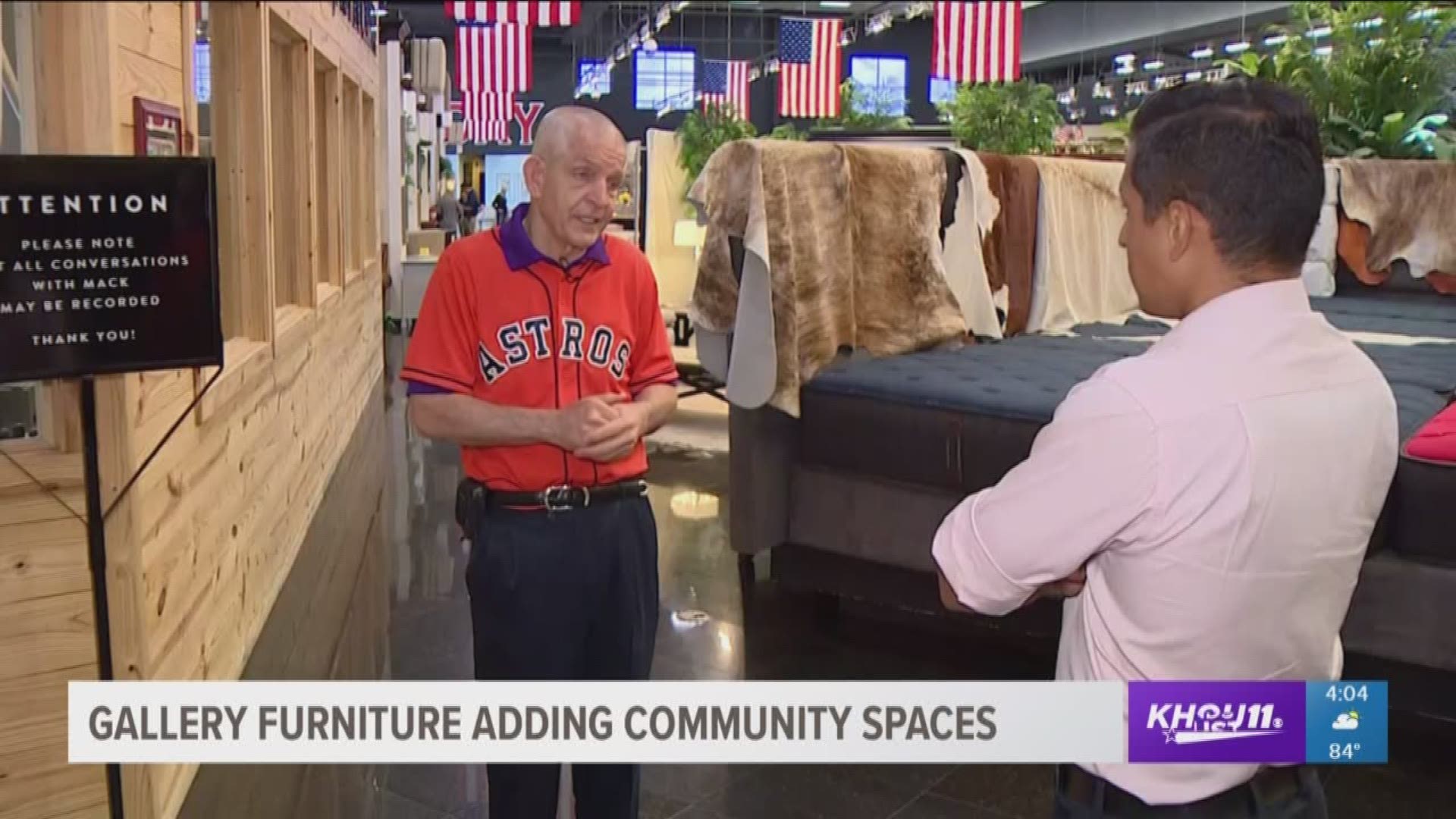 Houston — HOUSTON - Big changes are coming to a Houston retailer that opened its doors to hundreds of Hurricane Harvey victims last year.

Jim “Mattress Mack” McIngvale announced large portions of two of his Gallery Furniture locations will be transformed into community centers.

Mattress Mack has three locations that are each over 100,000 square feet.

Mack said he doesn’t need all of the space and has ideas on how it can better serve the community in other ways. 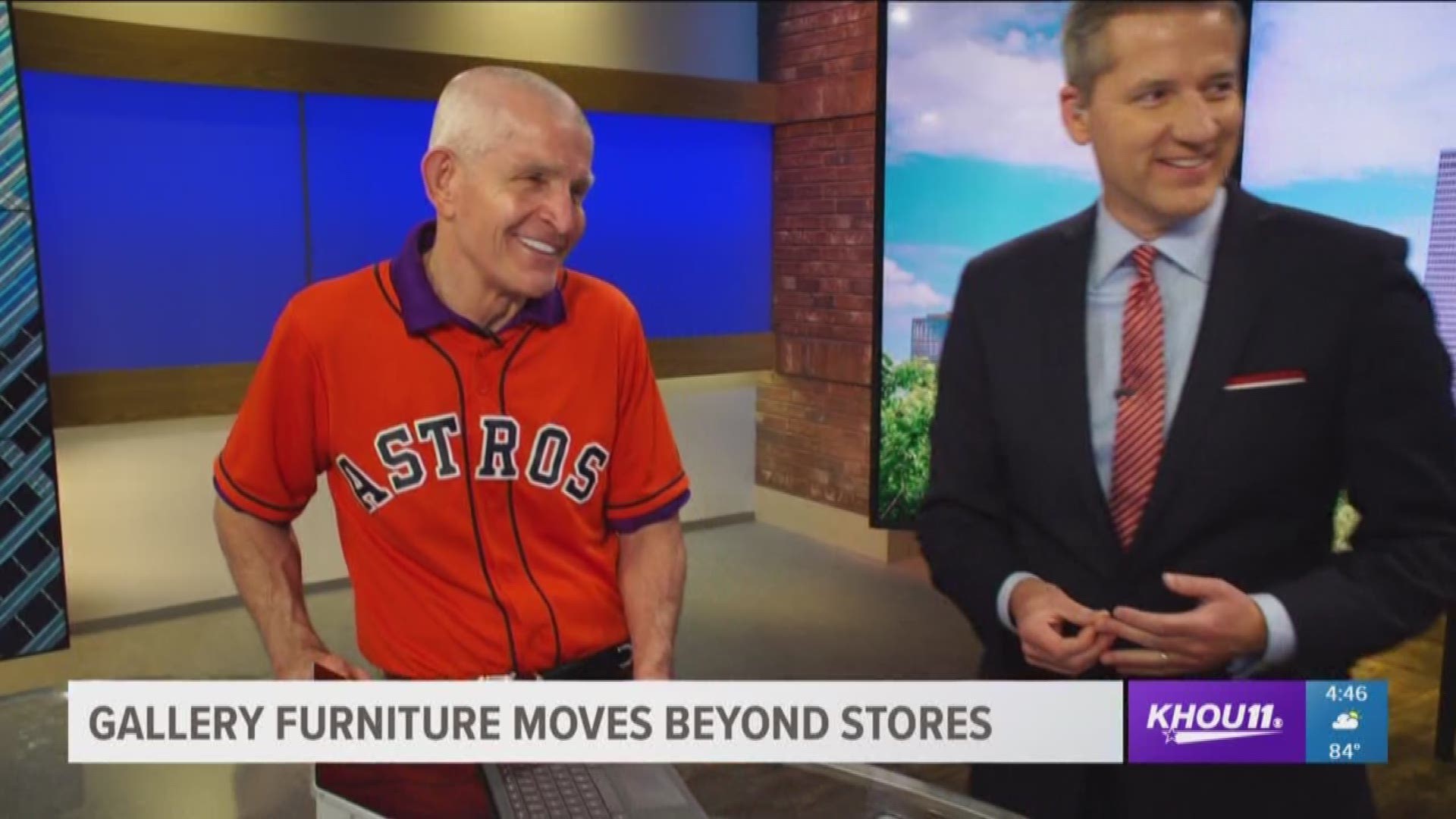 The furniture stores are staples of the Houston community but over the last few years, foot traffic has slowed down a bit.

So much so that he wants to refurbish two of his stores.

He said, “What we’re learning is with the rise of people buying things on the internet, we don’t need as much retail space so we want to transform anywhere from 20 to 50 percent of the retail space.”

It is space that would be reworked into community centers where meetings can be held or new skills can be taught.

“We can teach ESL. We can teach all different types of courses on trades, woodworking perhaps,” Mack said. “We already have enough closed off rooms to make about 4,000 square feet full of classrooms now, so we’ll start with that and once the demand grows, we’ll go further than that.”

He doesn’t think the changes will impact his bottom line.

“If we can make this an integral part of the community, we’ll double our foot traffic and the post-Harvey thing taught me that people like people that are genuine, real; they want to do business with people who are genuine, real and transparent,” he said.

His employees like Alan Quintero feel reorganizing the space will benefit them in more ways than one.

Quintero said, “In order for people to socialize and bring each other together, you're going to need something like this. It’s needed.”

“We all have responsibilities for the well-being of our community,” he said. “If we help more people get new skills and better jobs then everybody benefits.

Mack wants to partner up with local organizations and Houston Community College to help teach some of these trades like computer skills.

His goal is to have classes start this fall.

Mattress Mack of @GFToday announces that he and his business are working on transforming their stores to be half retail and half community centers with child care, educational opportunities, etc. #hbjpowerbreakfast