Worker killed when part of oil rig falls on him in Humble area, Sheriff Gonzalez says

A worker was killed Wednesday when he was struck by part of an oil rig that had fallen in the Humble area, according to Harris County Sheriff Ed Gonzalez. 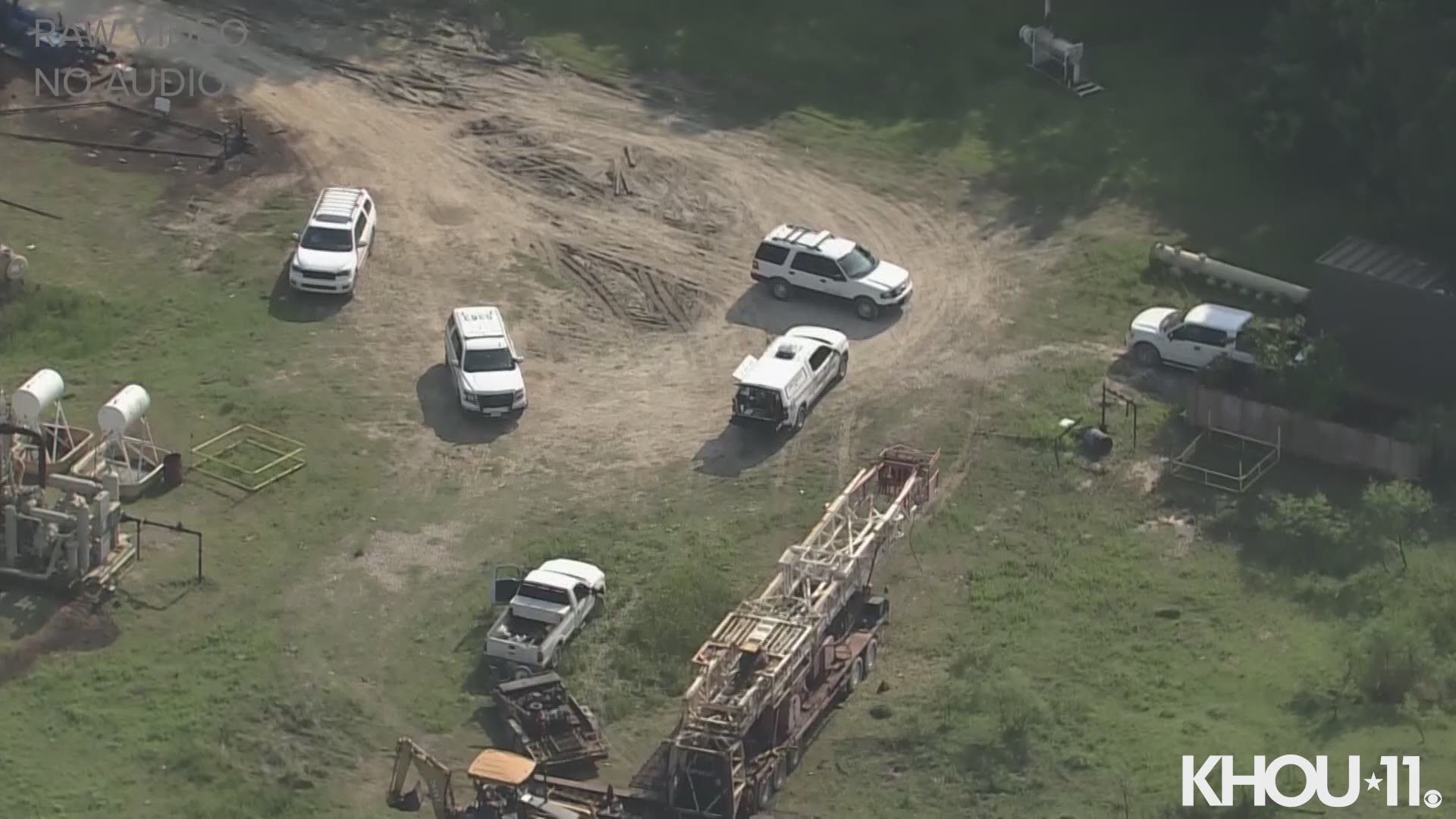 HARRIS COUNTY, Texas — A worker was killed Wednesday in the Humble area, according to Harris County Sheriff Ed Gonzalez.

Gonzalez said the "industrial accident" happened at an oil rig in the 7000 block of Winfield Road, near Suburban Road.

According to Gonzalez, the man was working on the oil rig when part of the back of the oil rig fell and landed on him. He was pronounced dead at the scene.

This is a developing story and updates will be added when they become available.

HCSO units responded to an industrial accident at the 7000 blk of Winfield Rd, near Suburban Rd, in the Humble area. An adult male was working on an oil rig when the back of the rig fell and landed on the male. The male was confirmed deceased on scene. #HouNews pic.twitter.com/hbB1ucGxoW