You may get a massive water bill. The city of Houston says to ignore it.

The city wants you to know that you won't have to pay an outrageous bill. 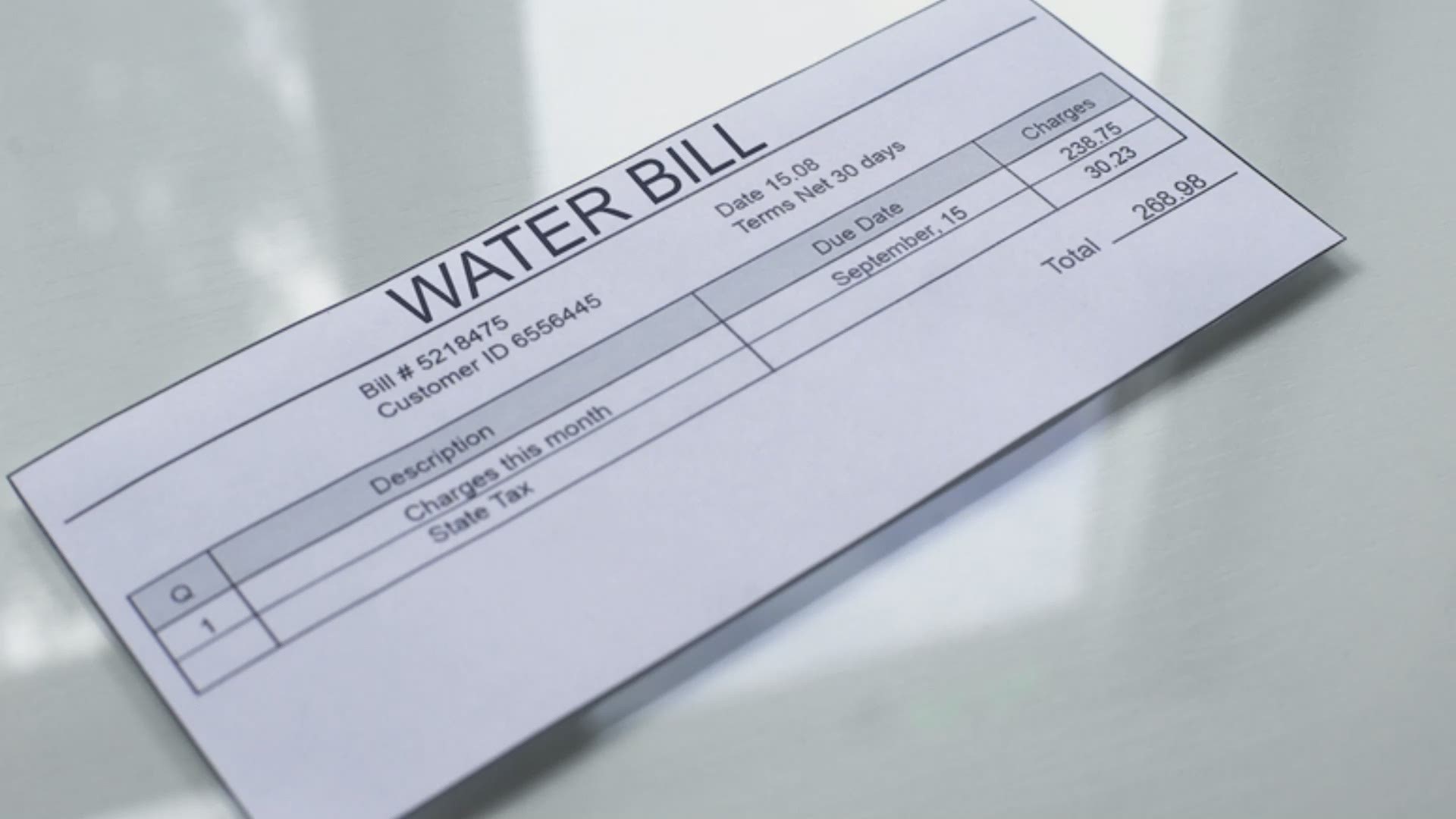 HOUSTON — Don't stress over your water bill after the winter storm. That's what Houston Public Works wants you to know.

City officials say no one will be forced to pay a huge water bill because of leaks or burst pipes. You might get a massive bill, but ignore it.

Right now, public works is asking you to pay what you paid on your last bill until automatic adjustments are applied. A vote has to go before Houston city council, but it's expected to pass.

If it does, the amount you owe will either be that previous bill or the average of the last twelve months, whichever is cheaper.

A decision is expected on March 10.  If you have questions, you can call 713-371-1400 to talk to a customer service representative.