Franci Neely posted a YouTube video apologizing to "family, friends and neighbors" for getting aggressive with a couple trying to take birthday photos of their baby. 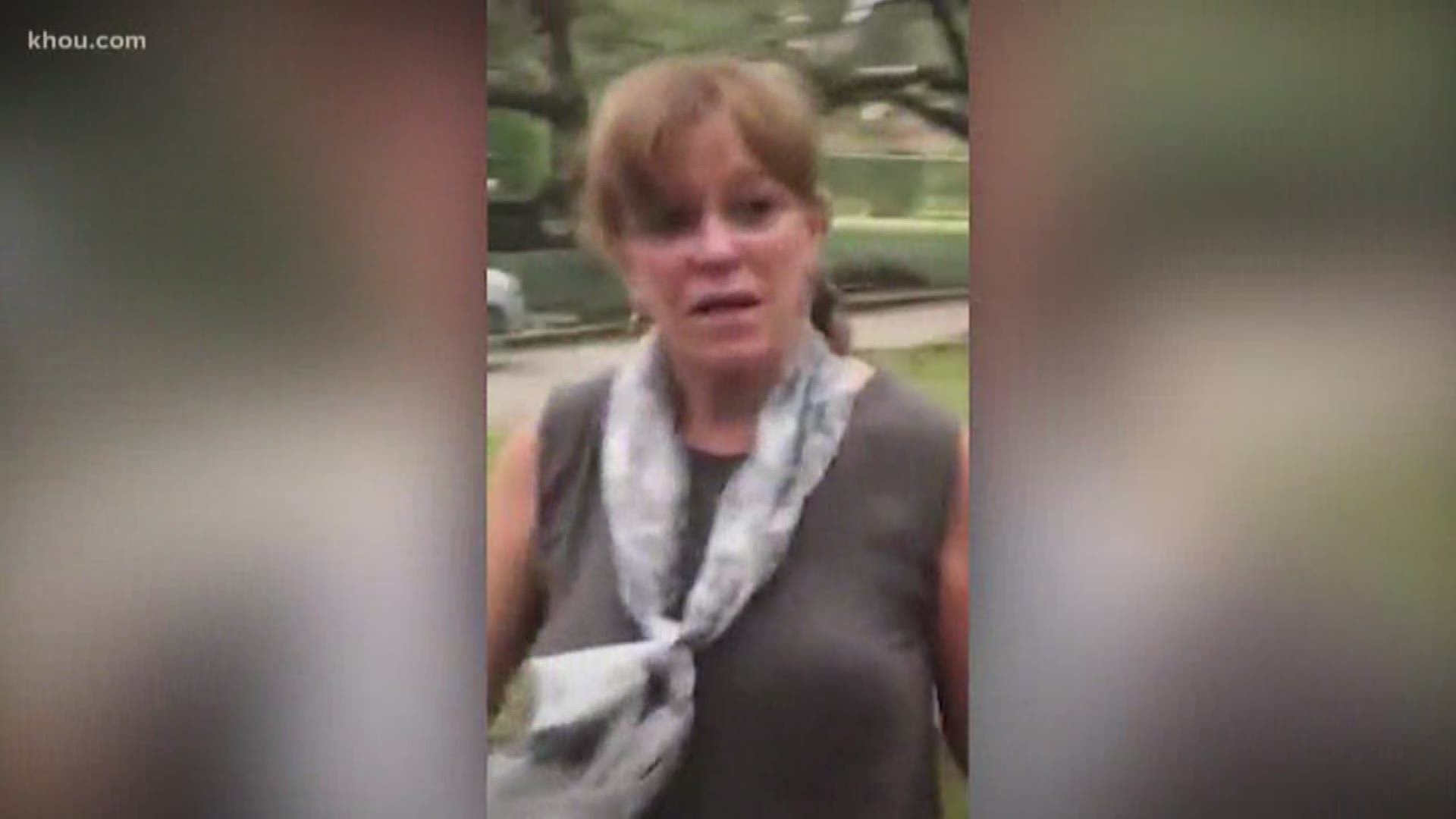 HOUSTON — The woman seen on video aggressively going after a family during a baby shoot along Houston’s North Boulevard is asking for forgiveness.

The video from February 16 shows Houston socialite Franci Neely confronting Isaiah Allen and his wife, Kelyn. They say she told them they were on private property and then tried to remove props for the photo shoot.

RELATED: Video: Woman gets aggressive with couple for having photo shoot for baby in her neighborhood

The couple got their cell phones out to start recording her, and in the video, you can see Neely try to swat the phone out of Isaiah’s hand.

Neely posted a video on YouTube on Saturday. In it, she talked about the incident and asked for forgiveness.

“A week ago, I let my emotions overtake my better self and I apologize from the bottom of my heart,” she says in the video.  “To my family, friends, neighbors and fellow Houstonians, I ask for forgiveness and understanding.  I love Houston and ask that we come together to heal and I extend my hand in friendship.”

But Kelyn Allen said she and her husband are still waiting for an apology from Neely.

“It appears she’s apologized to everyone but the people involved," Allen told KHOU 11 reporter Melissa Correa.

Allen said she and her husband were interviewed Saturday by an HPD detective with the Major Assaults Unit.

Once HPD finishes its investigation, the case would go to the district attorney's office to determine if Neely is charged.

We at first chose not to identify Neely for her privacy, but we are now that she’s posted to social media. 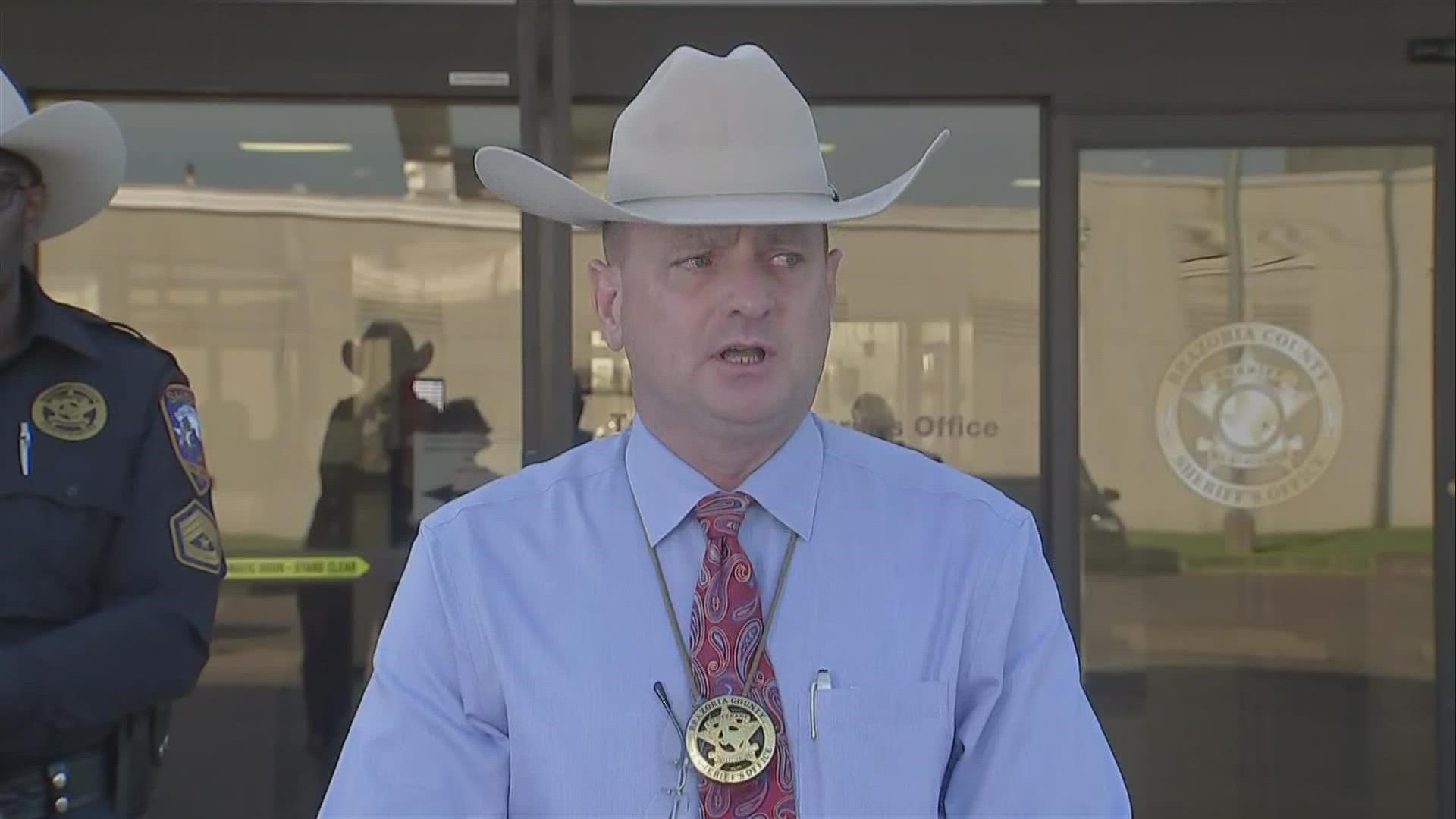