A UH history professor walks us through the Houston riot of 1917 in hopes of keeping history from repeating itself. 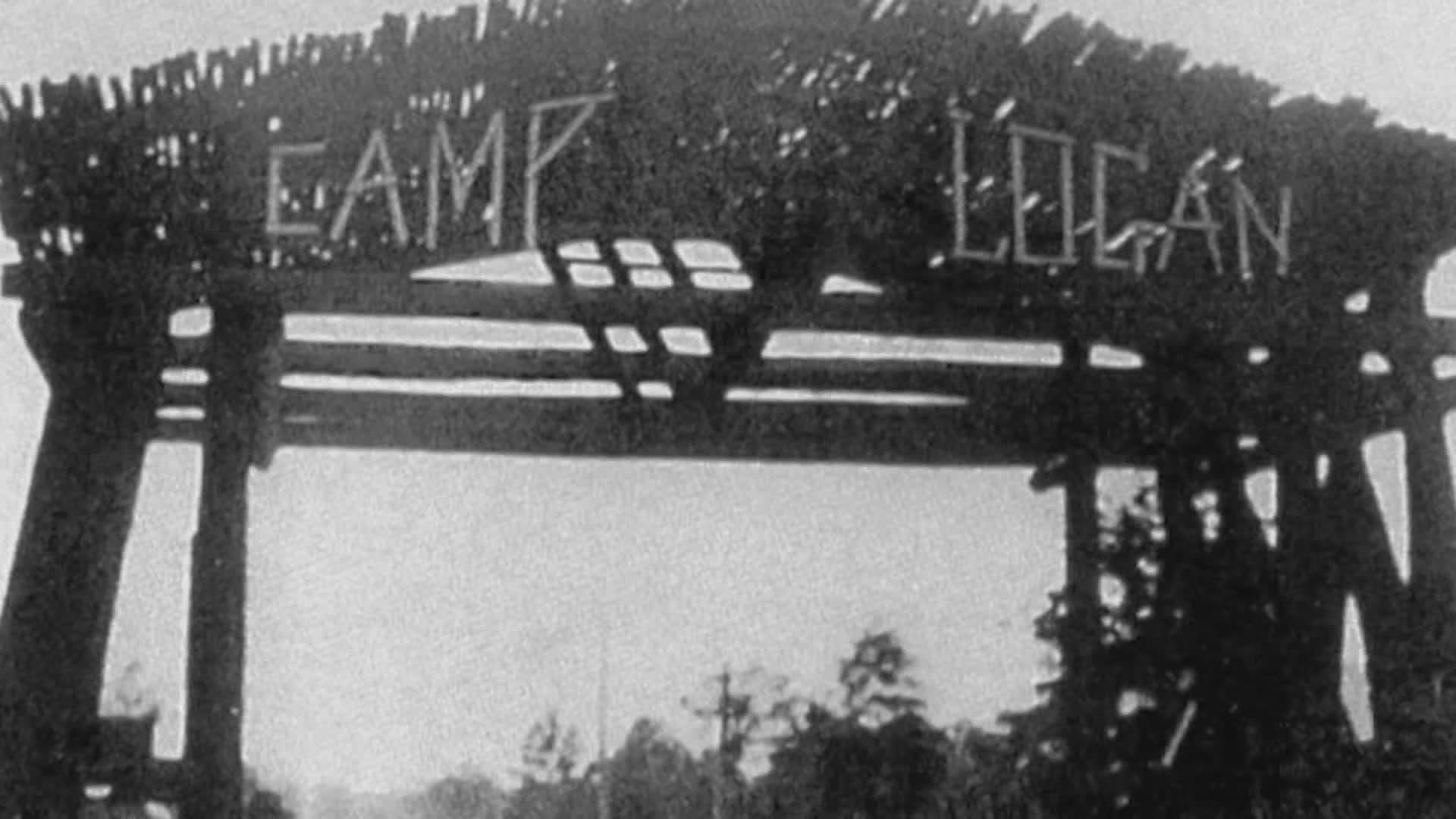 HOUSTON — The 1921 Tulsa massacre is one of many instances of racial violence in America. Just four years earlier Houston riot of 1917.

Dr. Gerald Horne, a history professor at the University of Houston, walks us through the past.

“In August 1917, US military troops who happened to be Black were dispatched to Houston,” Horne said.

They were dispatched to either intervene in turmoil with Mexico or fight in World War I. Horne reminds us that those Black soldiers, who may have been from northern states, were not used to segregation.

“The immediate trigger, however, was that a Black officer happened to spot a Houston police officer roughhousing and manhandling a Black woman. He sought to intervene and was pistol-whipped,” Horne said.

That soldier went back to his troops who were stationed at Camp Logan in what’s now Memorial Park. Those soldiers became enraged and rioted. Sixteen people were killed. More than 100 Black soldiers were found guilty in the largest murder trial in American history, “with a number of them being executed.”

“What happens when you fail to remember the past is that oftentimes you're doomed to repeat the past,” Horne said.

From the Houston riot to a massacre in east St. Louis, 1917 was a bloody year in American history. What happened to our Black neighbors in Missouri then became an issue of national security decades later, during World War II.

“That kind of lesson also has been forgotten, which is one of the reasons why history, I'm afraid to say, may repeat itself,” Horne said.