HCSO: 8-year-old girl with autism struck by car after wandering from home

Life Flight took the girl to the hospital in unknown condition. 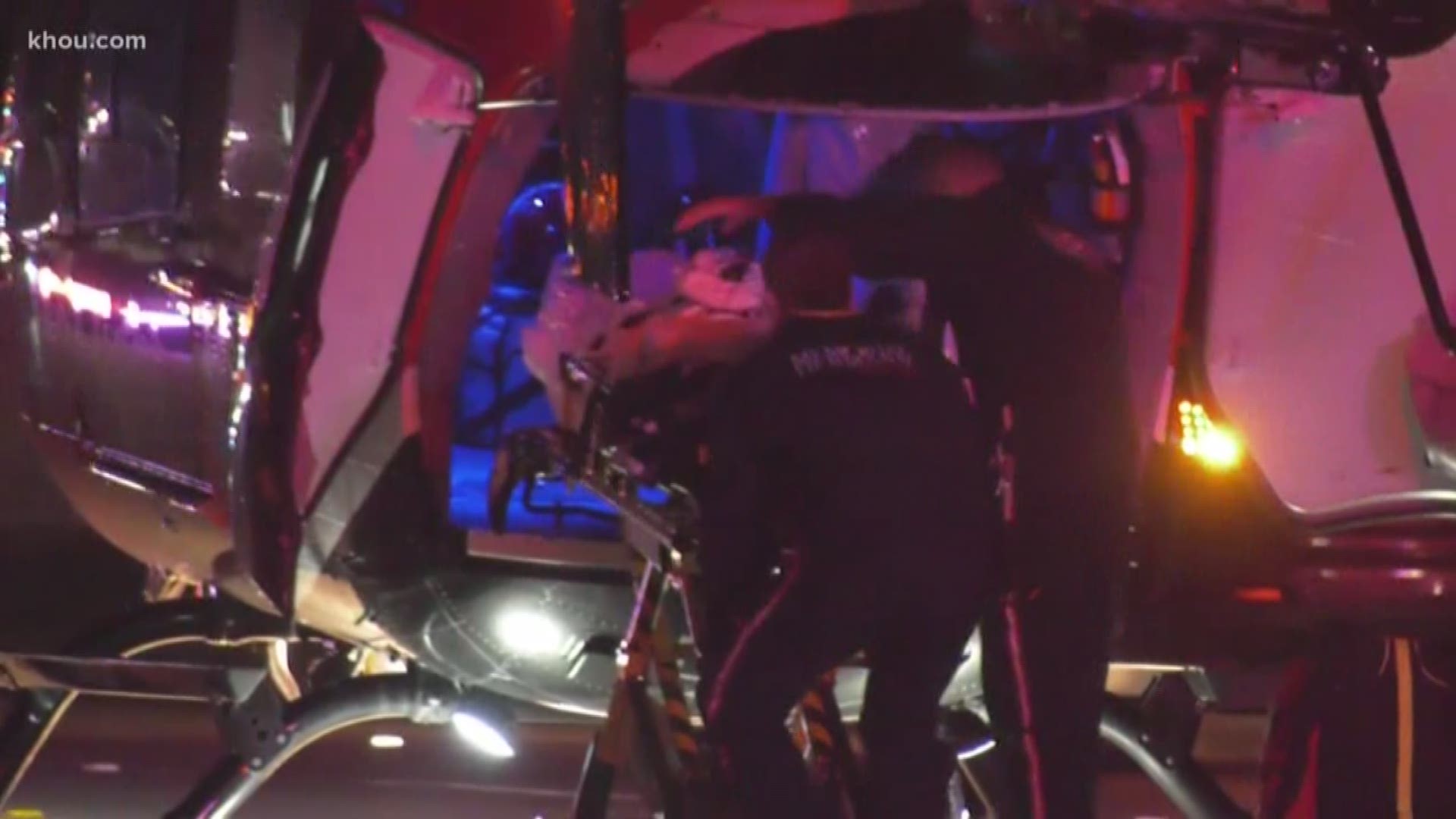 HARRIS COUNTY, Texas — Deputies in the Cypress area responded to reports of a child getting hit by a vehicle after she wandered from home.

Harris County Sheriff Ed Gonzalez tweeted the incident occurred in the 11700 block of Easterling Drive, not far from Highway 290 and Huffmeister.

The sheriff's office said the child is an 8-year-old girl with autism. She sustained a head injury and was taken to the hospital by Life Flight in unknown condition.

The driver involved stayed at the scene and did not show any signs of alcohol impairment, the sheriff's office said.

Editor's note: Sheriff Gonzalez earlier indicated the child's age is 9, but a deputy at the scene gave the age of 8. We are working to confirm this information.