The wording in the Oak Forest deed restrictions is outdated and racist and residents are working to get it changed as soon as possible. 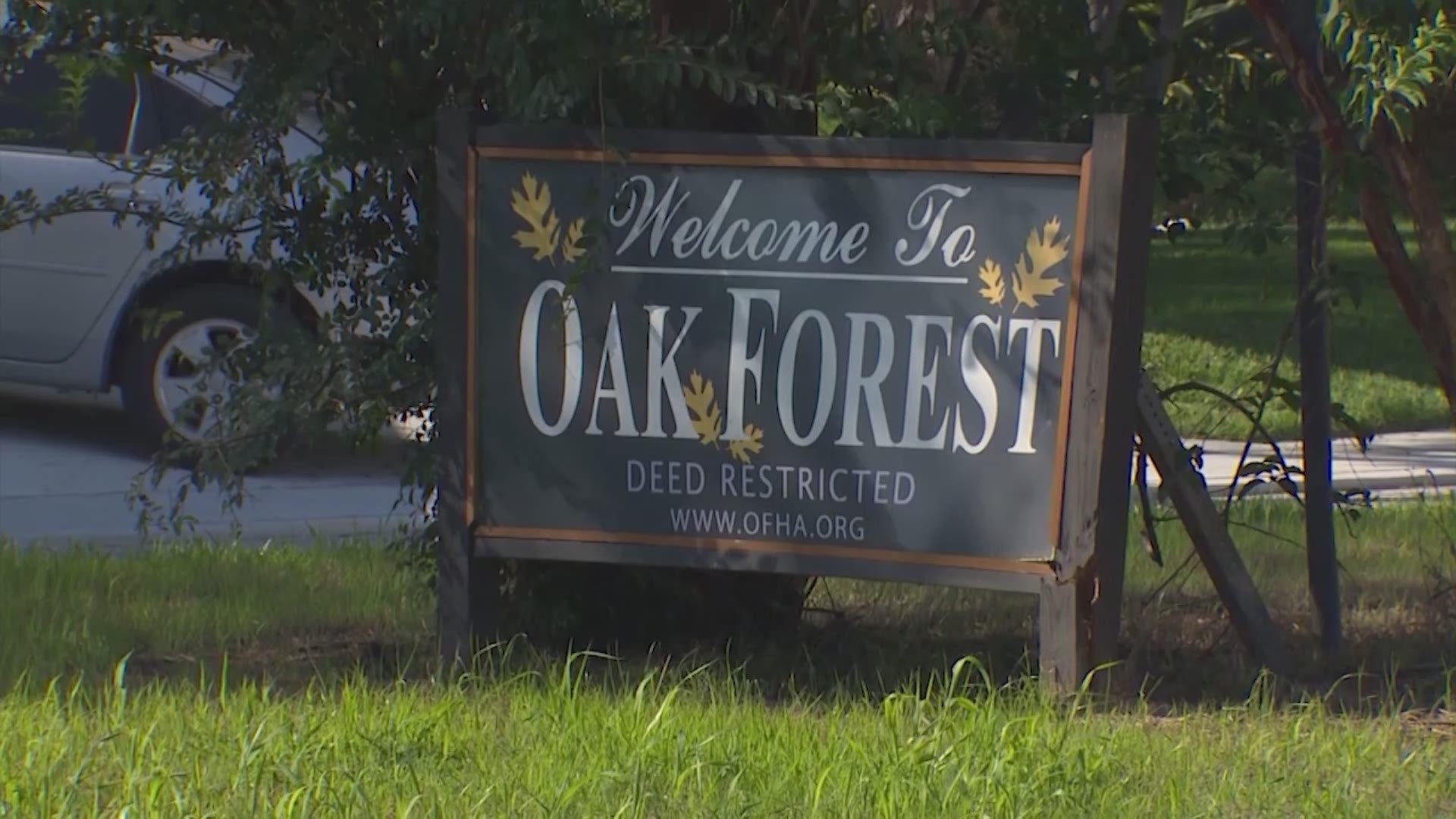 HOUSTON — There are renewed calls to change an outdated, racist rule in the deed restrictions of Houston's Oak Forest neighborhood. KHOU reported on the issue three years ago. The old rule states only white people could own and live in homes in the northwest Houston subdivision.

“It’s a wonderful neighborhood and I’m proud to be apart of it, but it was founded in the late (19)40s," said Rev. Nathan Lonsdale Bledsoe of St. Stephen's United Methodist Church.

Lonsdale Bledsoe felt compelled to call out language in some of the founding documents in a recent sermon.

“I’ve heard from a lot of people, that have bought houses in the neighborhood lately that when they read that particular passage, it was really jarring to them," he said.

The language can be found on the homeowner’s association website, stating only people of caucasian race can own or live in a home.

At the HOA’s virtual meeting on Monday night, board members told concerned neighbors who joined the call that the rule was unenforceable. A note on the HOA's website mentions the Fair Housing Act of 1968. However, several neighbors spoke up saying the pain still exists.

KHOU’s legal analyst says the HOA can and should change the wording.

“The homeowner’s group saying we are not going to enforce this is a tired, old argument," said Gerald Treece.

Board members said others have tried before, but the work to change it was more difficult than it first seemed. Lonsdale Bledsoe said now is the time.

“The fact that something takes a lot of work doesn’t mean it’s not worth doing," Lonsdale Bledsoe said.

The HOA board says it's consulting with its attorney and will provide another update next month. In the meantime, several neighbors offered to volunteer their own time and effort, saying they want to get it done faster.