Investigators said several off-duty deputies were working an extra security job when the suspect opened fire on someone. 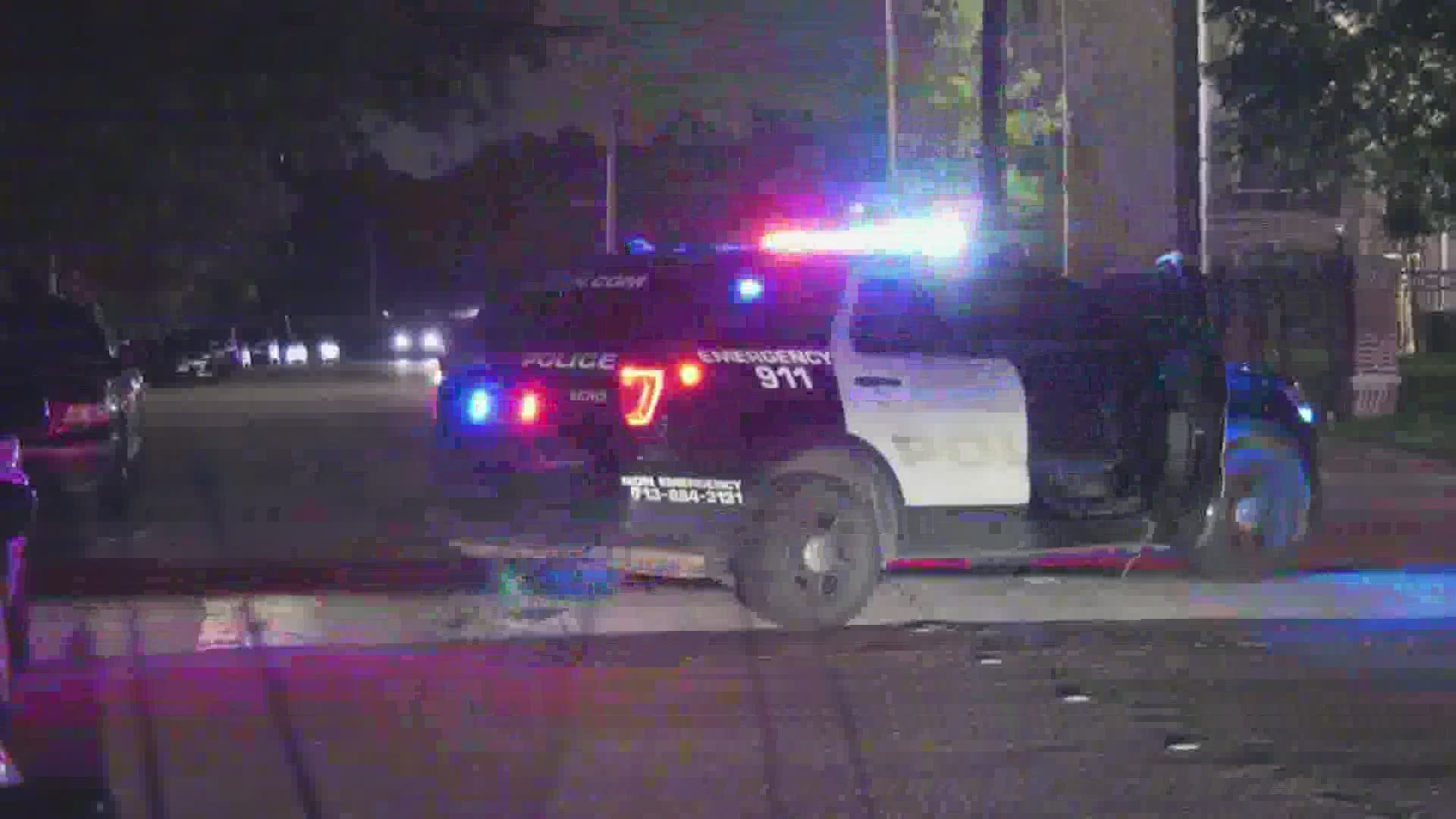 HOUSTON — At least two people are dead and two others were injured after a shooting early Monday at a nightclub in downtown Houston, according to the Harris County Sheriff's Office.

HCSO Sheriff Ed Gonzalez tweeted at 3:09 a.m. about the incident at Clé nightclub at 2301 Main Street.

Gonzalez said several off-duty sheriff deputies were working an extra security job at the nightclub when a man started shooting.

The Houston Police Department, who is taking the lead in this investigation, said at least one deputy pulled out his gun and shot at the armed suspect. The suspect was hit and pronounced dead on scene.

Several off-duty @HCSOTexas deputies were working security at the CLE night club located at 2301 Main. Preliminary info: one male began firing shots inside the club towards other persons. At least one deputy fired shots at the suspected shooter, possibly striking him. Two pic.twitter.com/EZczdjn0Pv

At this time, the motive for the shooting is unknown.

One of the injured victims has already been released from the hospital after suffering a gunshot wound to the leg. The other injured victim remains in critical condition after being shot multiple times.

The identities of the deceased are unknown at this time.

Media briefing with @houstonpolice on shooting at Cle night club at 2301 Main in Midtown #HouNews pic.twitter.com/ePaqkOlP1S

The Texas Alcoholic Beverage Commission has suspended the alcohol license for Clé nightclub for seven days to conduct an investigation.

The investigation into the shooting continues. 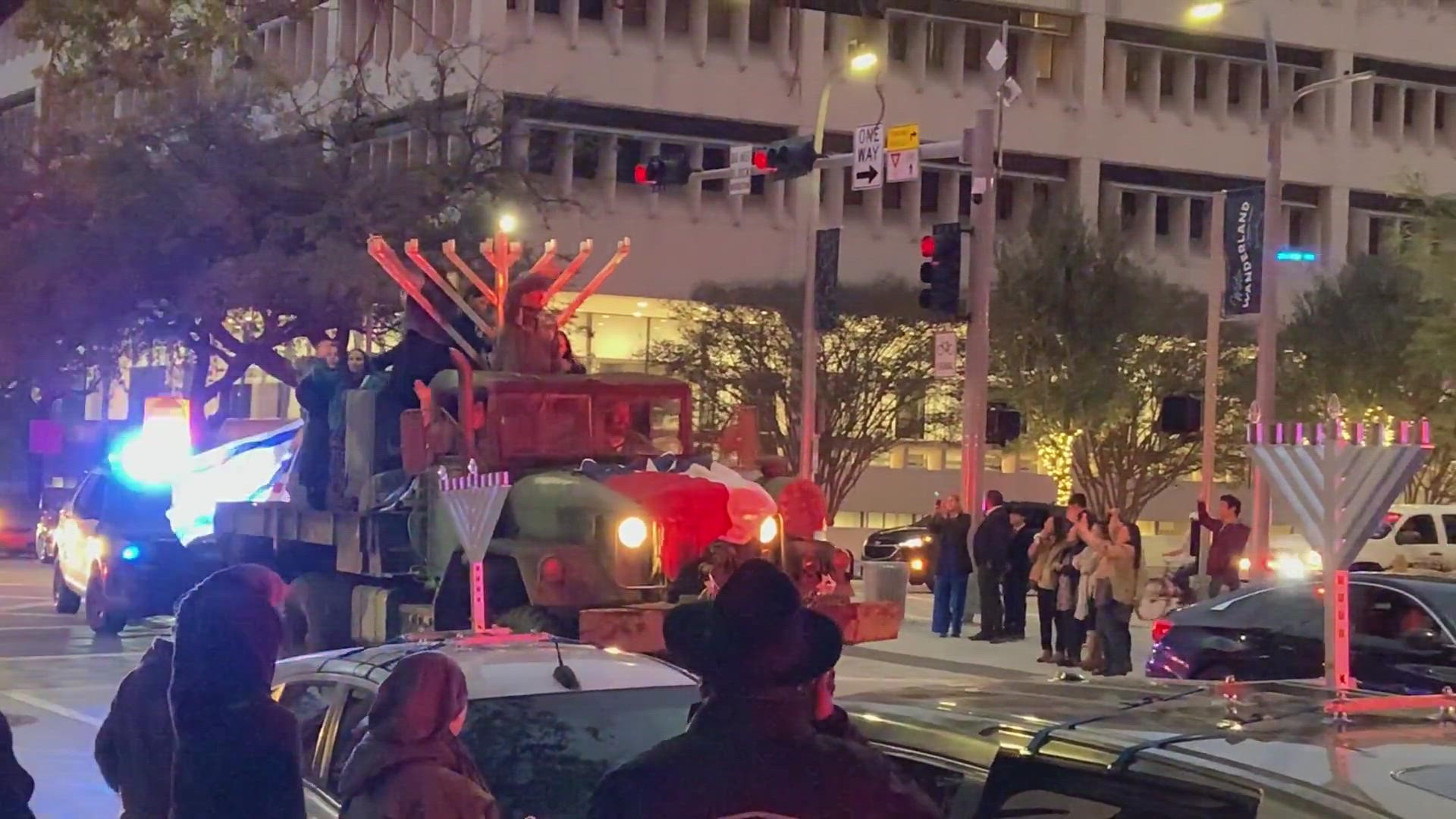