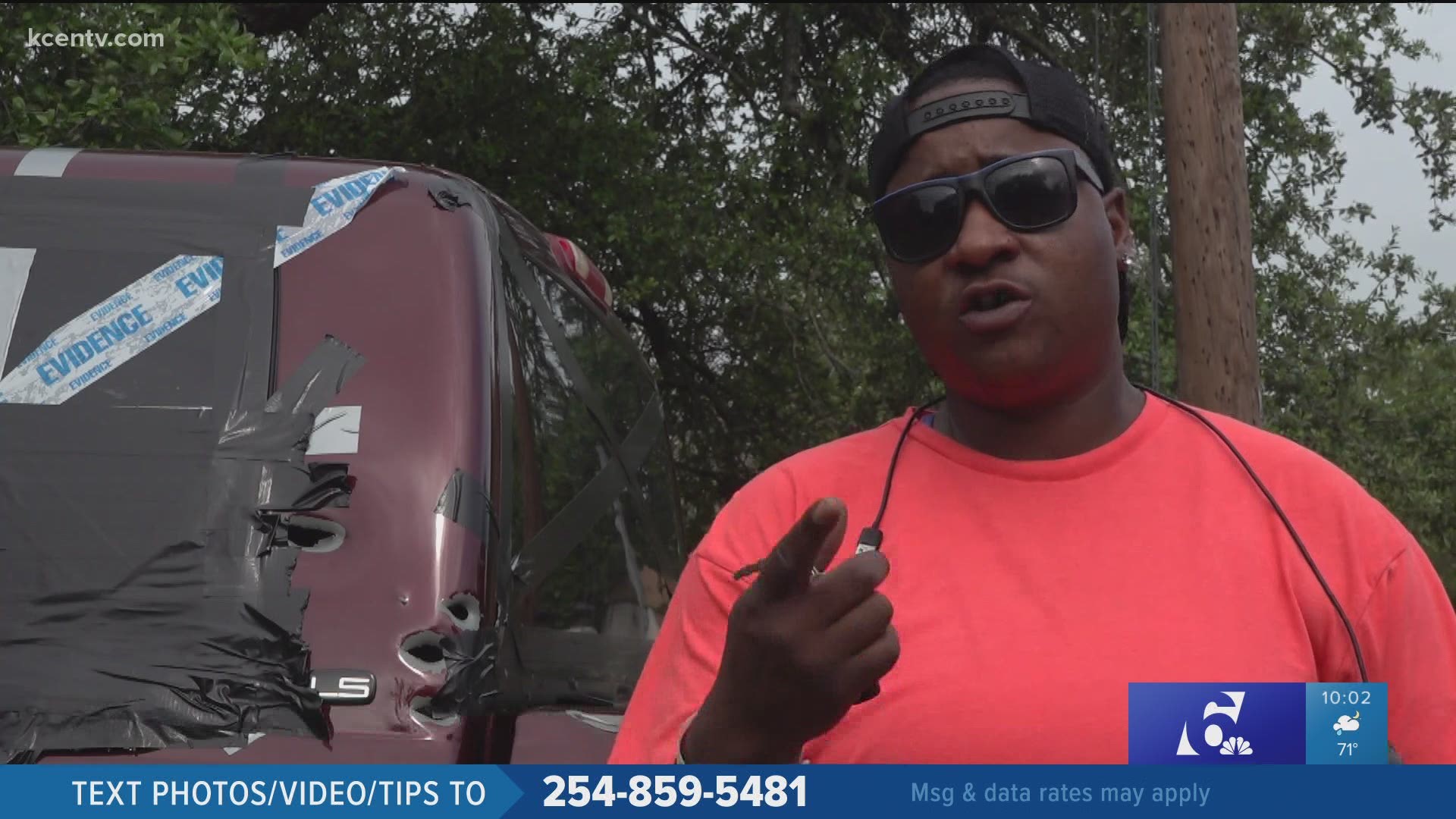 COPPERAS COVE, Texas — Copperas Cove Police Chief Eddie Wilson said Friday morning an officer who shot a woman over the weekend was charged with aggravated assault and has since resigned.

Wilson said Eric Stoneburner was off-duty when he shot Lacresha Murray Sunday in the 1500 block of Robertson Avenue.

Stoneburner was also charged with causing serious bodily injury and use of a deadly weapon.

Stoneburner, who had his 4-year-old granddaughter with him in the vehicle, stopped then tried to pass Murray but she started to move forward and both stopped in order to avoid hitting each other, Wilson said.

Stoneburner then continued east and Murray then began driving east and passed Stoneburner on the left, almost hitting his vehicle, Wilson said.

Murray then stopped in the 1500 block just short of the intersection of Williams Strett. Stoneburner stopped behind her. Wilson said there was no chase or officer traffic stop.

Murray then got out of her vehicle. Stoneburner also got out of his vehicle with his gun pointed at Murray, Wilson said.

6 News spoke to Murray who said she is lucky to be alive.

"I know he was shooting to kill," said Murray. "By the grace of God I am still here. I just hope he gets some help." 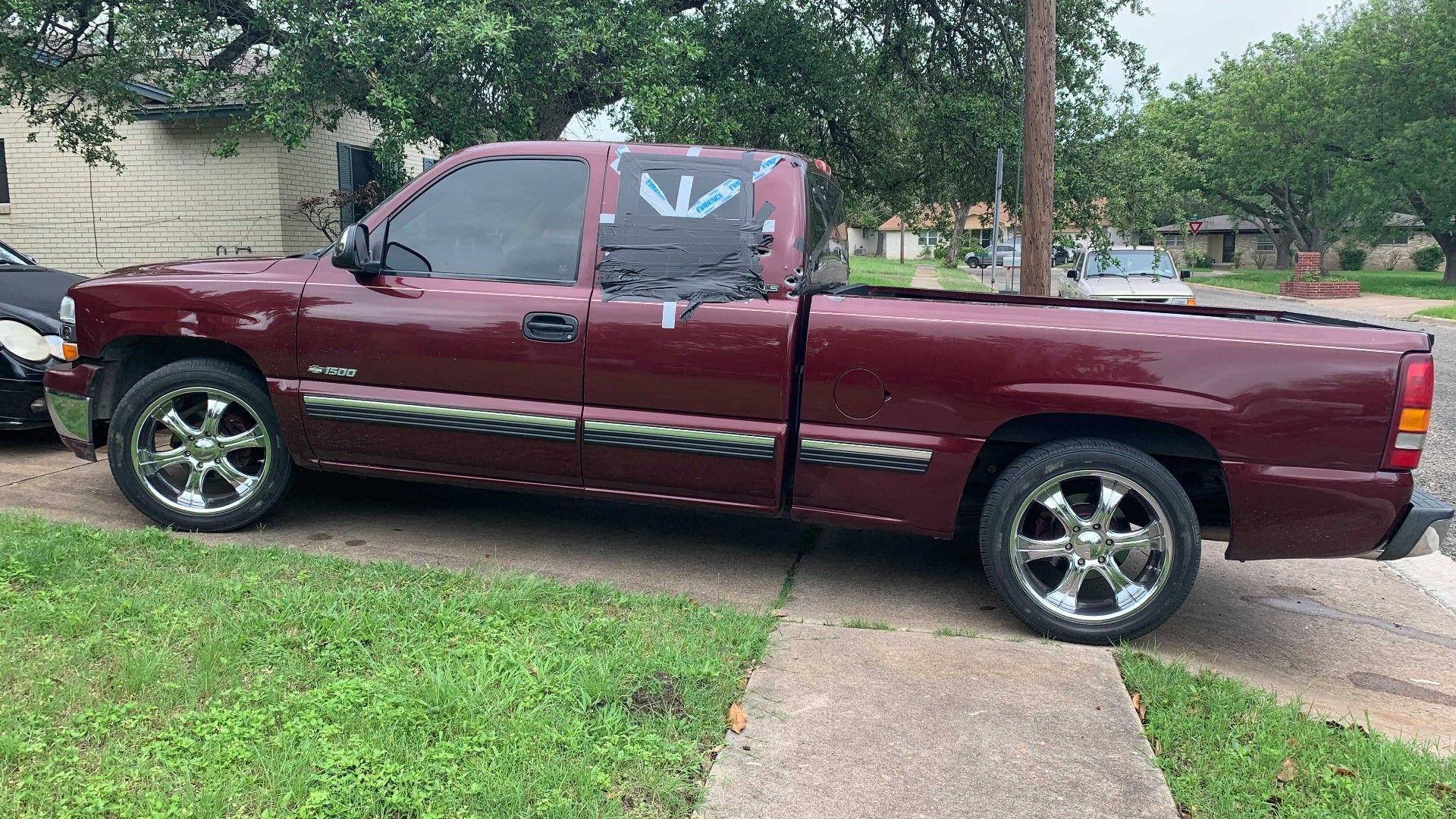 Wilson said Stoneburner resigned from the Copperas Cove Police Department Thursday then turned himself into the Coryell County Sheriff's Office.

"As a department we cannot support Mr. Stoneburner's decision to use deadly force in the moment and manner in which he did," Wilson said. "The law and our department policies limit the use of deadly force to situations when an officer reasonably believes that he or a third person are in imminent or immediate danger of death or serious bodily injury. Because the facts we have do not show that to be true we agree with the decision made by the Department of Public Safety."

Wilson said there was video of the shooting but that it would not be released due to the ongoing investigation.

Murray made national headlines when she was 11-years-old by becoming the youngest person every convicted in Texas of capital murder.

According to the National Registry of Exonerations, she was sentenced to 20 years in prison for the death of a 2-year-old in 1996.

A new trial was ordered because Murray had not been offered a defense.  In 1997, Murray was convicted again.  However, in 1999 the Third Court of Appeals set aside the conviction after national media attention and a report by 60 Minutes in which a medical examiner retracted a claim made during the trial.

A re-examination of the medical evidence concluded that the 2-year-old was injured before being left with Murray, who was acting as a babysitter when the child succumbed to the injury and died.

Murray told 6 News she moved to Copperas Cove looking to for new beginnings.

"Just to get away and start fresh, look at another city and do something different, and this is what I got welcomed to," said Murray.

Stay with 6 News as this story develops.