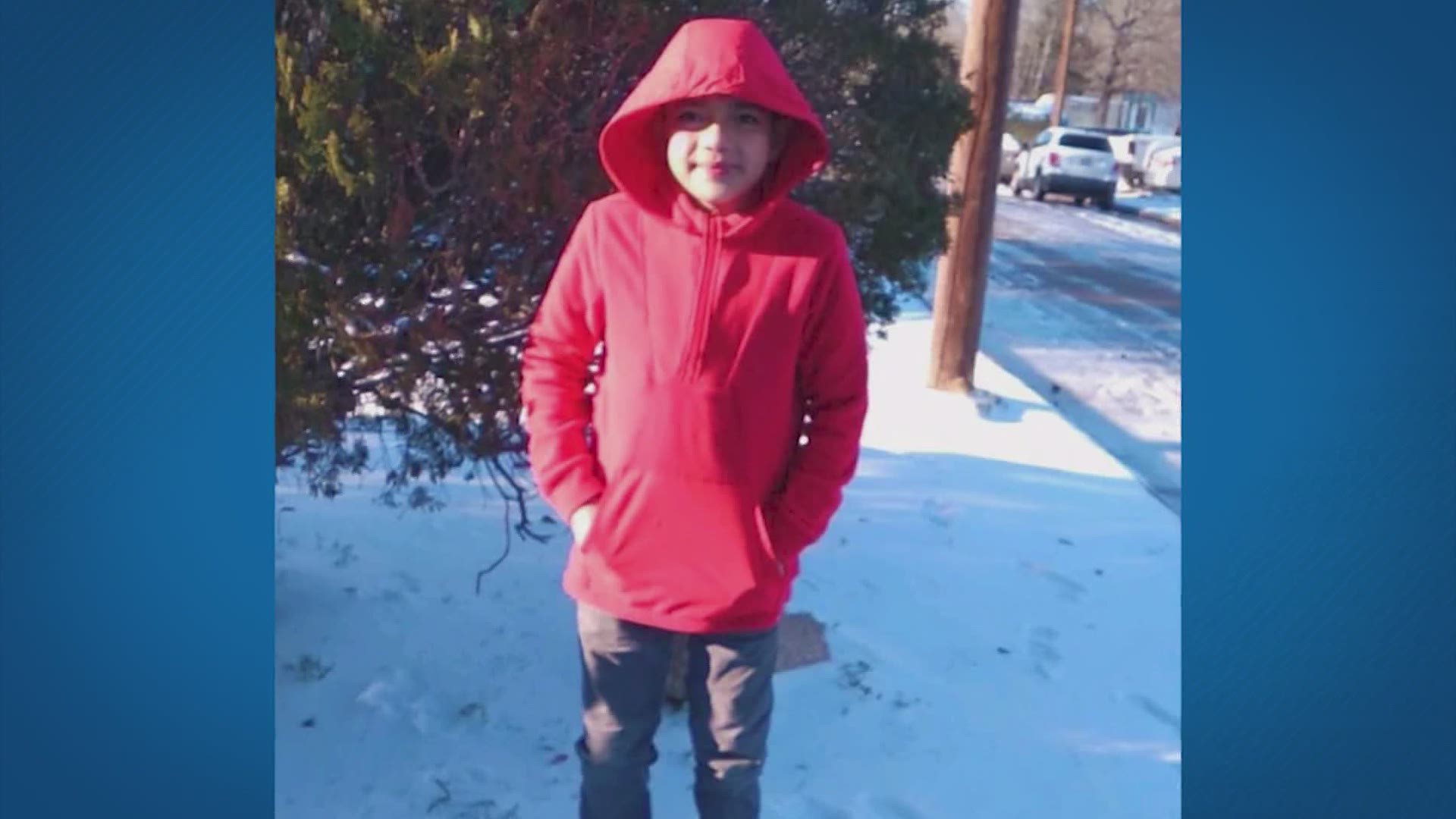 CONROE, Texas — Conroe Police on Wednesday released the autopsy results for an 11-year-old boy who died Feb. 16 during the winter storm.

Christian’s family is suing ERCOT and Entergy for $100 million, alleging gross negligence by the power grid operator and the electricity provider, saying it led to Christian’s death.