In 2018, the company agreed to pay $9.1 million to the U.S. Government after the government accused it of manufacturing earplugs that were too short for proper insertion into users’ ears. 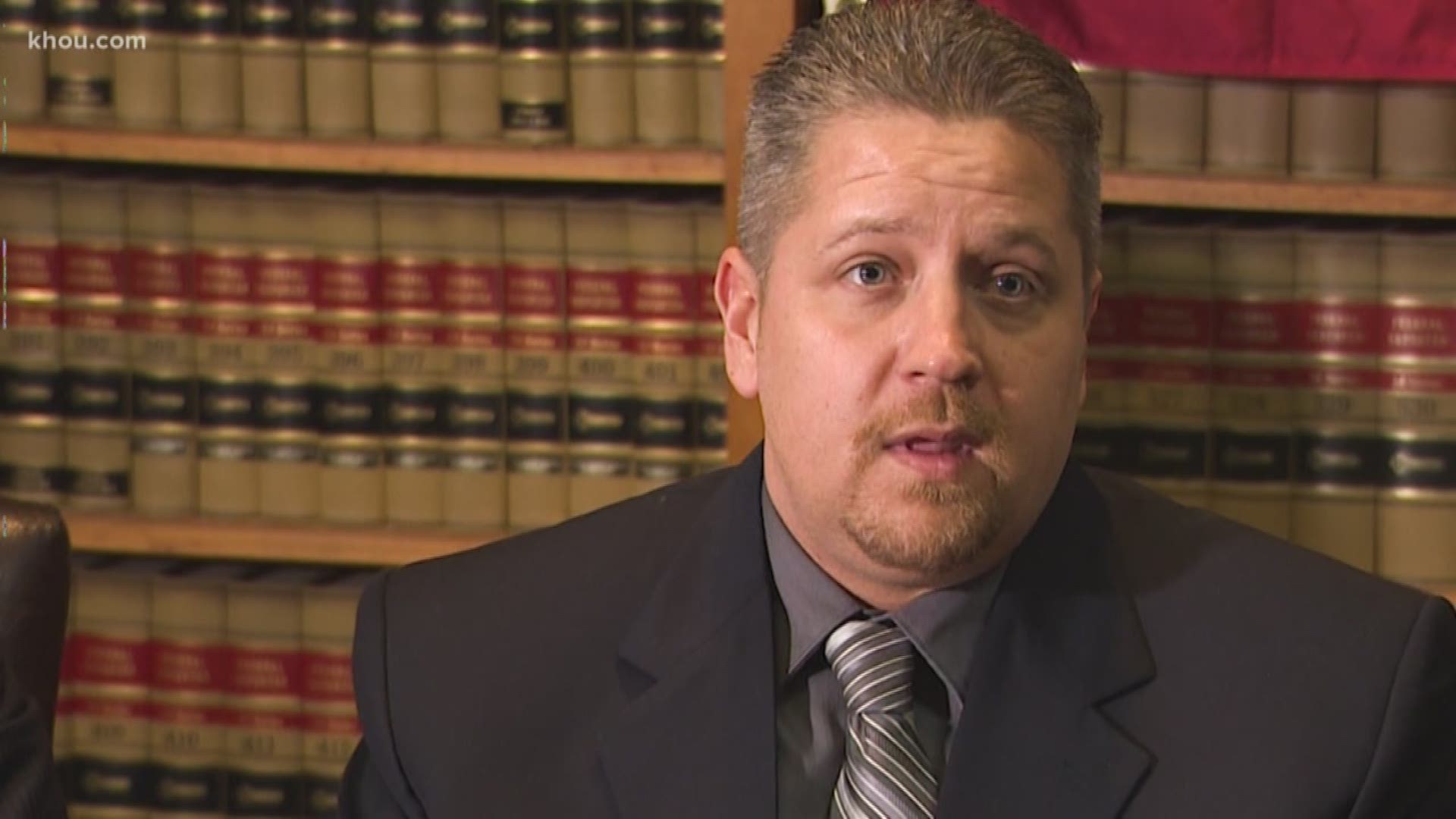 HOUSTON — A Texas combat veteran wants damages for what he says a government contractor took from him: his hearing.

Retired Army Sergeant Scott Rowe deployed to Iraq from 2003 to 2004 as part of Operation Iraqi Freedom. During his deployment, Rowe says he was issued dual-ended Combat Arms™ earplugs by the U.S. military.

Now, his lawyers are blaming his hearing loss on allegedly defective earplugs manufactured by 3M.

“Every day I have to live with a high pitch frequency in my ear that’s deafening at times,” said Rowe.

“3M knew that the earplugs did not meet the specifications and design criteria of the military and instead of correcting the flaws, it chose to conceal the problem,” said Rowe’s lawyer, Muhammad Aziz.

In July 2018, 3M agreed to pay $9.1 million to the U.S. Government after the government accused 3M of manufacturing earplugs that were too short for proper insertion into users’ ears.

The lawsuit, filed in the Western District of Texas, Waco Division says 3M received the exclusive contract to supply earplugs to the military between 2003 and 2012. The lawsuit alleges that 3M also failed to warn users of the defects and didn’t provide proper instructions for their use.

“I go to sleep with background noise just so that I’m able to sleep,” said Rowe. “Headaches and dizziness happen all the time. These are the side effects to a company that chose not to do what they said they were going to do.”

Now, Rowe and his attorneys will wait for a jury to hear the facts of the case and decide if Rowe is entitled to any damages.

3M has a long history of serving the U.S. military. We have sold and continue to sell thousands of products to help our troops and support their missions. Safety is a key component of what we do for the United States military and 3M denies that Combat Arms Earplugs caused injuries.