Many Texans have been without power for multiple days. 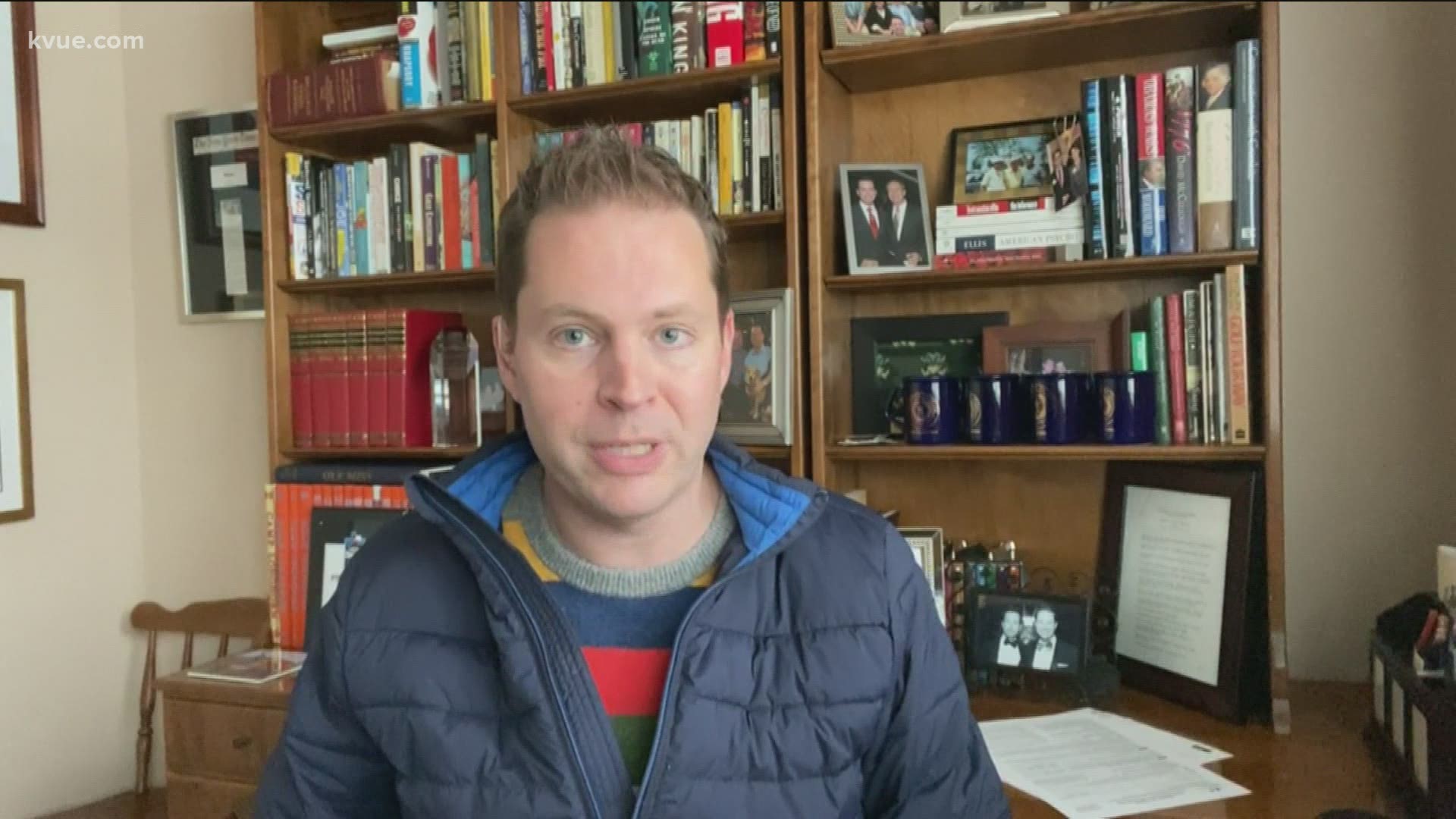 The governor said the South Texas Project nuclear power plant southwest of Houston came back online on Wednesday, allowing 6,000 megawatts of power to be added back to the Texas grid, enough to power around 1.2 million households.

But power generators from natural gas and renewable energy sources continue to struggle with sub-freezing temperatures, meaning the grid is still unable to provide for the high electricity demand across the state.

Abbott has now issued an order requiring producers who were shipping natural gas out of the state to sell that energy to Texas generators. He said he will also be talking to individuals about spikes in prices driven by the scarcity of supply during high demand.

Abbott spoke from Austin, where hundreds of thousands are without power.

Millions of Texans are out of power. As of Feb. 17, more than 160,000 Austin Energy customers are without power. The governor said decisions over power outages are made by local utilities, not state agencies, except power outages by investor-owned utilities, such as Oncor and CenterPoint. He has issued an order to ensure there is rotating access to power on those investor-owned utilities.

Now, homeowners without insurance may be eligible for money from FEMA, Abbott said. He is urging the State's plumbing board to give licenses to out-of-state plumbers to assist with response. Insurance adjusters from out of state will also be brought in.

Meanwhile, Abbott is calling for an investigation into the Electric Reliability Council of Texas, or ERCOT, to come up with solutions to make sure the state never experiences an outage like the one we’re in now.

“The Electric Reliability Council of Texas has been anything but reliable over the past 48 hours,” Abbott said on Feb. 16. “Far too many Texans are without power and heat for their homes as our state faces freezing temperatures and severe winter weather.”

On Wednesday, Abbott called the agency "opaque" in the way it is run, saying it has not provided any information on where power will be restored.

No power and no way out: One Austin neighborhood feels trapped in the cold

LIST: Austin-area shelters open to the public after winter storm and power outages