Prosecutors fear that after weeks of people being locked inside, they'll see more deadly accidents. 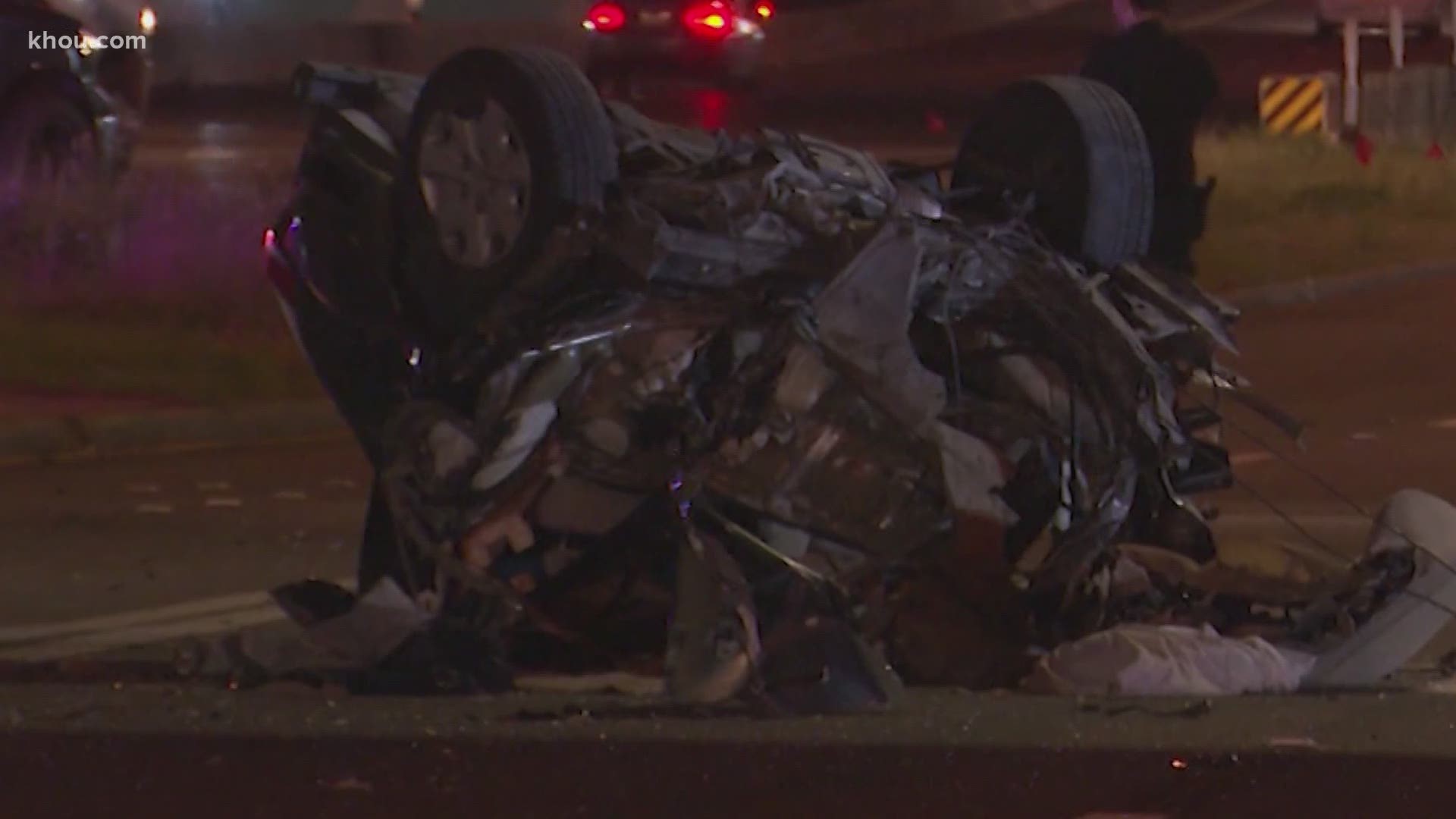 HARRIS COUNTY, Texas — The reopening of Texas is bringing a resurgence of some crimes in Harris County.

The biggest uptick is driving while intoxicated, and prosecutors fear after weeks of people cooped up inside, they will see more deadly scenes on the road.

“It was a terrible week,” said Assistant District Attorney Sean Teare, chief of the Vehicular Crimes Unit. “Starting Sunday, we’ve had at least four deaths directly attributable to alcohol or drugs and vehicles.”

In the first week of reopening, daily DWIs in Harris County are up 50% from the stay-at-home month of April, according to a KHOU 11 Investigates analysis of cases filed with the Harris County District Clerk’s Office.

The prosecutor offered a firm warning to Houstonians as they head into the second week of getting back to normal.

The analysis also reveals another side to crime during the first week of reopening. In Harris County, murder charges are down 17% and robbery cases are 56% lower compared to the month of April. Domestic violence, which chiefs have said spiked during stay-home orders, remained the same.

Those numbers represent those arrested and charged and do not include unsolved crimes.