The local coffee shop is fighting to end human trafficking while helping survivors get back on their feet. 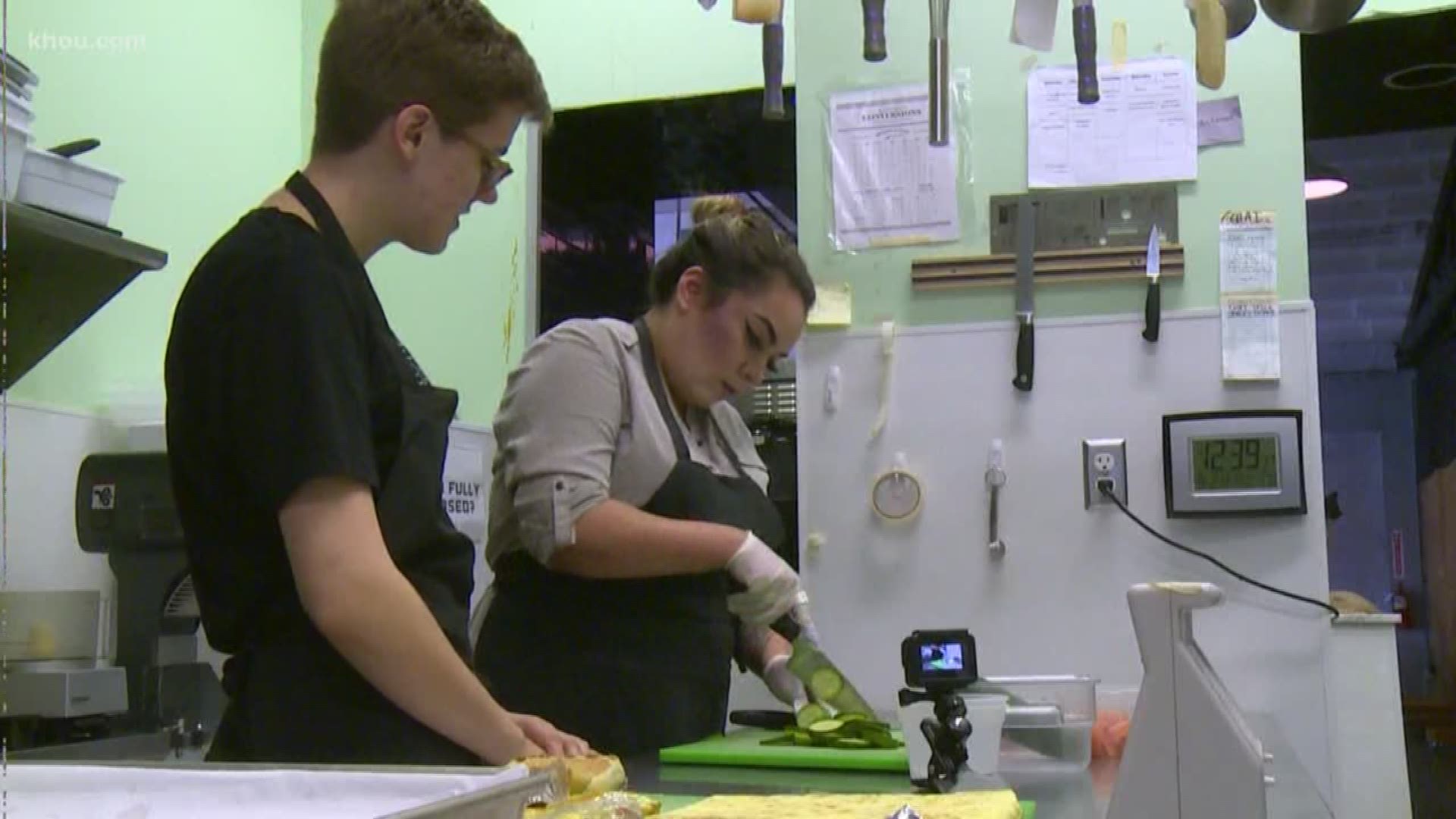 HOUSTON — Inside A Second Cup coffee house a revolution is happening.

“We really want to be a place where all feel welcome,” says Brooke Evans who oversees operations at a Second Cup. “Come and be a part of something bigger than themselves.”

Just by purchasing a cup of coffee at the local business a person helps to fund an end to human trafficking. The campaign uses a three-pronged approach: awareness, partnerships and aftercare.

Reliant Energy recently donated $100,000 to Second Cup’s first-ever 22-week culinary program which was created to give trafficking survivors the skills they need to create a life of their own. It’s called Brazen Table.

“If I can do it, anybody can definitely do it,” says a beautiful young woman who we’ll call Priscilla. “I want to be able to help other girls who are in my situation or something similar. Help them get out. Let them know there is a light.”

She’s a human trafficking survivor who was one of the first six survivors to participate in Brazen Table. Everything from knife skills, to following recipes, to how to safely interact with people and deal with conflict.

“There’s a lot of trauma that most of these women have gone through and so, we’re starting from kind of step one” says Evans of the lessons taught. “Like building trust and building relationships.”

“I’m trying to take everything that I went through and all the pain, and like, do something about it.” she said. 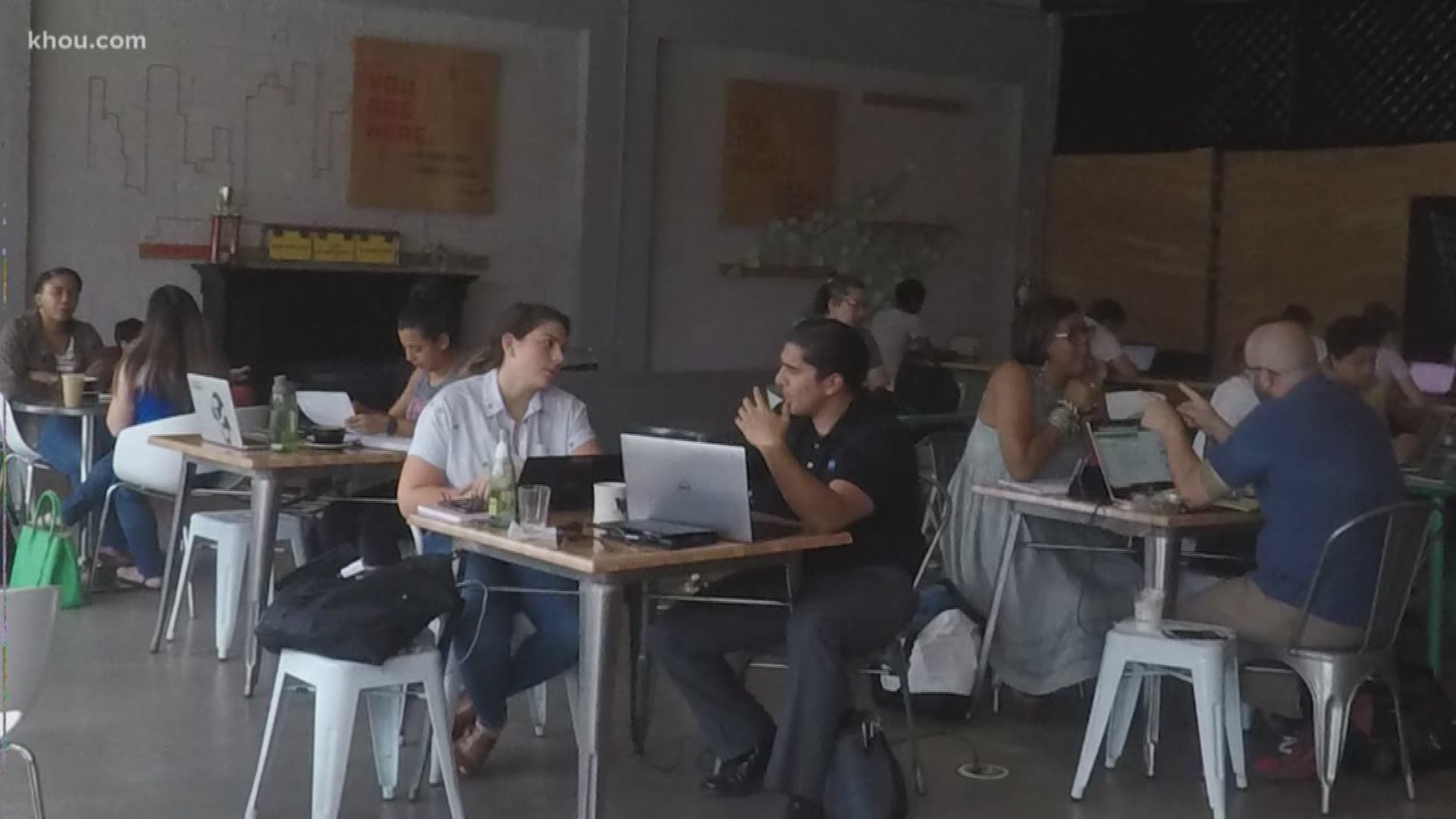 Priscilla was sitting in the Harris County jail when she received help from the Harris County District Attorney’s Office. Prosecutors connected her with Rescue Houston. It’s a 24/7 hotline for victims of sex trafficking.

Rescue Houston connected Priscilla with Second Cup. It’s a coffee shop along 11th street near Studewood in The Heights.

“So that’s when I was ready to turn my life around,” said Priscilla.

At the end of the program, survivors are connected with local restaurants where they will complete an externship which could lead to a permanent job.

“They gave me confidence. They made me aware of my capacity. To be able to do things,” like rent an apartment of her own. “And I think that’s all I ever needed. Was somebody to just be like, 'you’re awesome. You can do it. You’re smart.'”