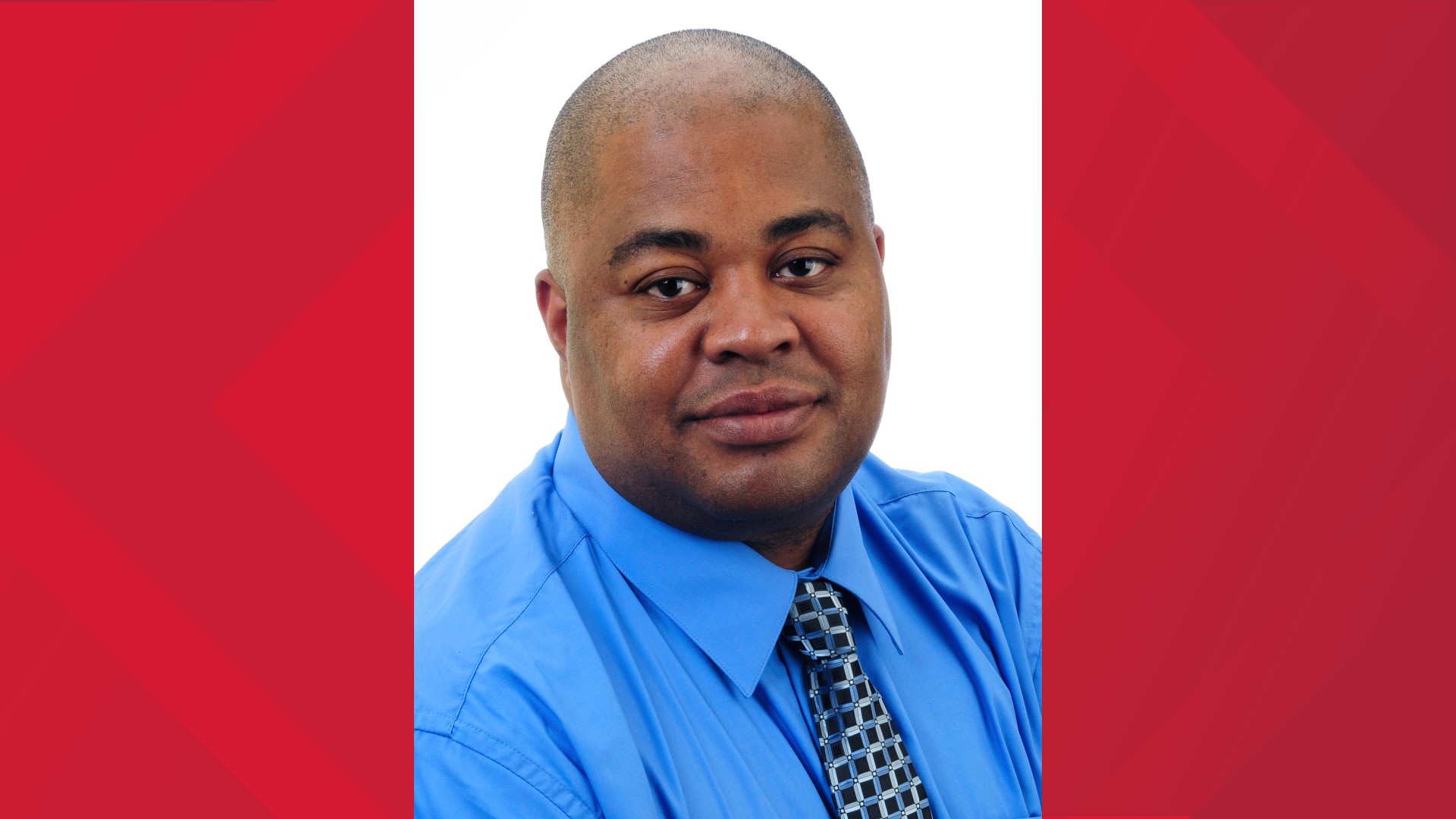 “We are very saddened by this news and want to express our love and let the family know that we will be thinking and praying about them in the days to come," Kincannon said in a message sent to parents and staff. "I want our students and families to know that we will be providing counseling support as needed from our staff and our student support team. We will be sending out some information regarding these services as soon as we can.”

Perry is the first person in McLennan County to die from the disease.

"It's a tough day for Waco ISD," Bellmead Mayor Travis Gibson said. "Phillip was the type of individual that he would do whatever he could for those students. He really cared about those students. He enjoyed life, enjoyed his friends and family."

Longtime friend Mary Evans said it is important to remember the fond things about Perry.

"The main thing to do is embrace the sadness of the loss, but more importantly celebrate the amazing person Phillip was to so many," Evans said.

Gibson encourages the community to take precautions of the pandemic.

"It took a good friend of mine away, but I know God makes no mistakes," Gibson said. "It's just a sad day for me."

Kincannon said the district learned of his diagnosis Sunday night and that he was hospitalized.

Kincannon also addressed Monday how much contact Perry had with families and employees.

"Although our campuses have been closed since March 16, our campus leaders have been hard at work to support our students," Kincannon said. "At times the week after spring break, Mr. Perry was on campus and at the administration building. He was also present when at-home learning kits were distributed to G.W. Carver families last Monday."

Kincannon said anyone who felt they had been in close contact with Perry should contact their healthcare provider and monitor for COVID-19 symptoms.

"We are working with the Waco-McLennan County Public Health District, and they will be in contact with anyone who has been in close, prolonged contact with Mr. Perry," Kincannon said. "The health district has a COVID-19 public information line at 254-750-1890, and you can also contact them for concerns related to exposure and symptoms."

Perry had been the principal at G.W. Carver since May 2019. He was previously assistant principal from 2013-2015 and then was principal of Fred Edwards Academy in Temple in 2015.

After serving with the Marine Corps, Perry went to work for the Texas Department of Criminal Justice.

His first job in education was in Aldine ISD as a special education teacher at Caraway Middle School. From there, Perry transferred to Lamar Junior High School with Lamar Consolidated ISD, and in 2011, he moved to Waco to become an assistant principal at Waco High School for two years.

Governor Greg Abbott later closed all schools until May 4.

RELATED: $350 billion set aside for 'Paycheck Protection Program' - any small company can apply

RELATED: Will you get a stimulus check if you receive Social Security or disability, or didn’t file a tax return?