Family recovers from coronavirus, gives others strength and hope to overcome it

50 days ago, Owen dropped his trucks and prayed for his Opa to recover from COVID-19 and now he's smiling ear to ear as his grandfather recovers 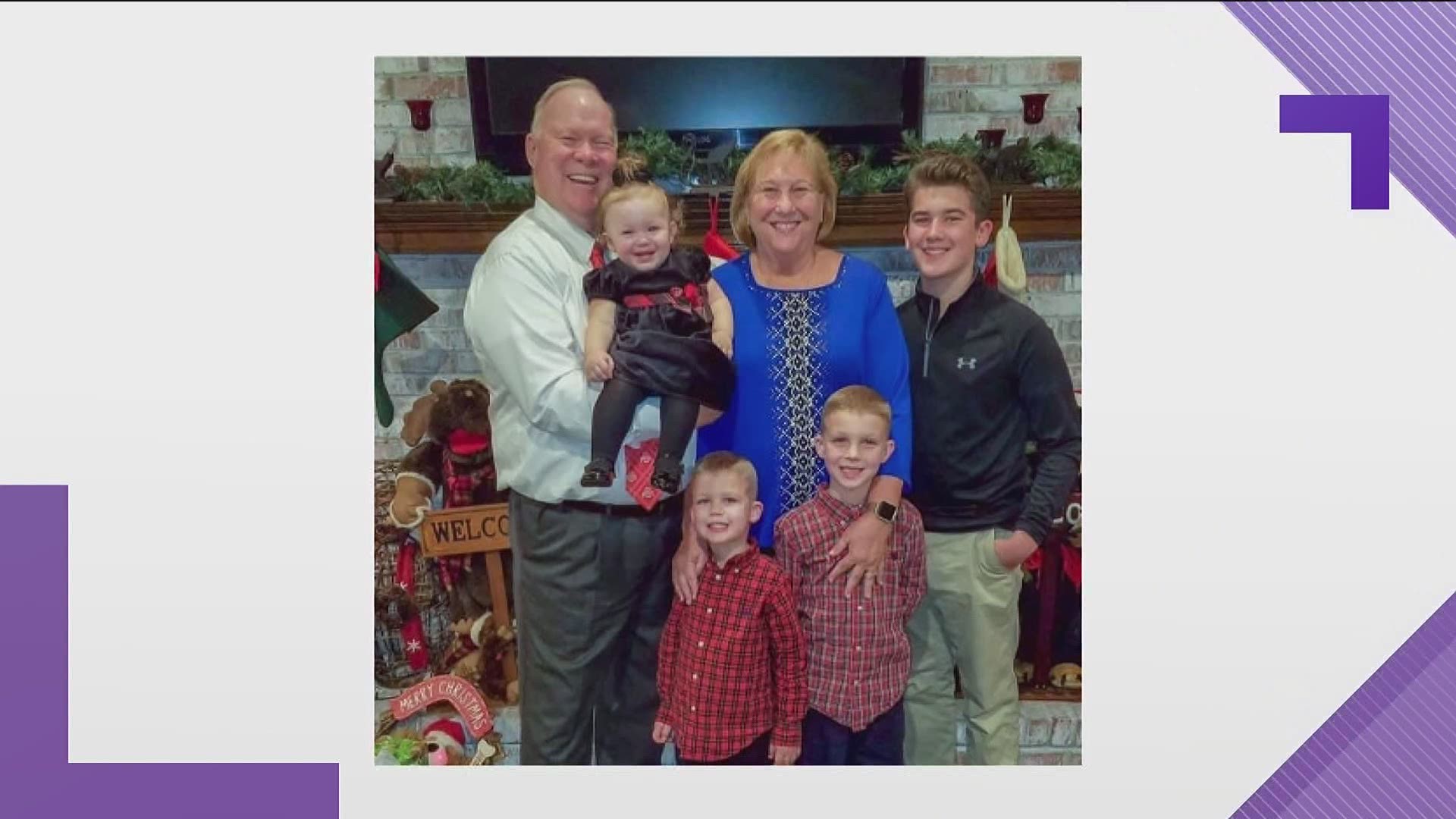 ATLANTA — What a difference 50 days can make!

We first met Owen Hanes when his Mom shared this picture of the 4-year-old boy praying for his Opa.

His grandfather, Chuck Paulus, had been in ICU and on a ventilator for nearly 6 weeks, and Owen was praying for him to recover.

Well, on Wednesday Kaitlyn Ross confirmed that Owen's Opa left the hospital and is checking in to a rehab facility to continue to heal.

Owen can't wait for his Opa to come home.

"He'll say, Mom, Opa coming home yet? And I'll say, not yet, buddy. And he'll say, do you need me to pray for him again? And I'll say, yes, I do buddy, go ahead and pray," said his Mom, Brandee Hanes. The picture of 4-year-old Owen setting down his trucks to pray for his Opa has been shared all over the world, and his family says they feel all of the love.

"Our family has grown so substantially through this whole thing, people want to be a part of this journey and it just, phew, blows my mind! People are just as invested as we are, and this is their Opa and they want him to come home. The amount of prayer warriors is just ginormous," she said.

They've been posting daily updates of Chuck's progress and face time with him through the healthcare staff taking care of him.

"They did shave him before he went to the rehab facility, so he was so excited. Because every time we would facetime him, he would be rubbing his cheeks. He wanted it GONE! So it was very cool to see Dad clean shaven. He was starting to feel like Dad" she said.

It will be a while before Chuck can come back home.

He has to get off the ventilator and learn to do simple things on his own again, like swallow but his family is confident he will recover.

"This is a very scary virus. There's no protocol because we have never dealt with this before and there are a lot of sad cases where people haven't been able to beat the virus, but there's a lot more that have. So should you get the diagnosis, we are praying that you end up on the good side, so keep the fight and keep the faith, and know that you're loved," she said.

Chuck's doctors are meeting today at the rehab facility to figure out a course of care for him then his family hopes to have a better timeline for when he can come home.

Owen was just able to FaceTime with Chuck, and a huge milestone for the family was when they could understand Chuck saying his grand kid's names. They said it meant so much to the kids and their entire family.

Atlanta man with COVID-19 released from the hospital on 66th birthday!

Couple who recovered from COVID-19 sends thanks, warns others about virus