As the government shutdown approaches day 34, immigration non-detained court hearings have ground to a halt. 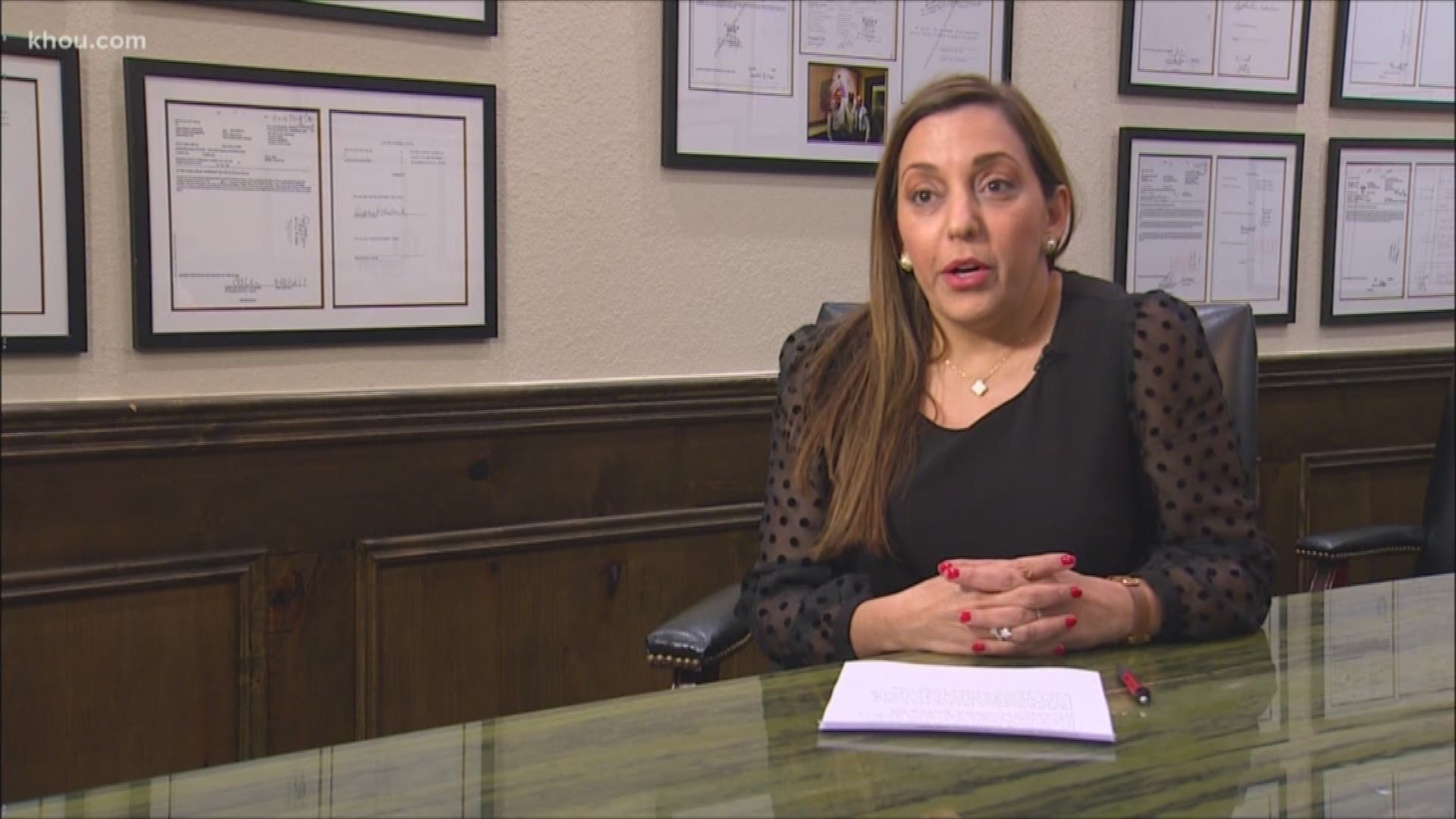 HOUSTON — On the ninth floor of a downtown high rise, Houston's Immigration Court is closed for business.

"The doors are shut," said immigration attorney Mana Yegani. "There's no staff there. Immigration court is at a standstill. It's frozen."

As the government shutdown approaches day 34, immigration non-detained court hearings have ground to a halt.

"Many people have been waiting for years to have their immigration cases heard, and these cases are all canceled for now," Yegani said.

Yegani says the people impacted are not criminals, just families waiting for a judge to sign off on their legal status. One of her clients is a mother of two.

During the Obama administration's 16-day shutdown in 2013, Yegani's cases were pushed back for two years. Just weeks before this government shutdown, the situation was already troubling.

"I asked for a trial date, and immigration gave me a court date for 2023," Yegani said.

Now she says the longer this shutdown goes, the worse the backlog will get. Experts predict 20,000 cases will continue to be canceled nationwide each week.

"We're over 30 days now," Yegani said. "Just imagine how many years these cases are going to be pushed back."

The worst part, Yegani says, is no attorney knows when this will all be over.