Deputy constables say the suspect admitted to buying the billionaire's personal info on the dark web. 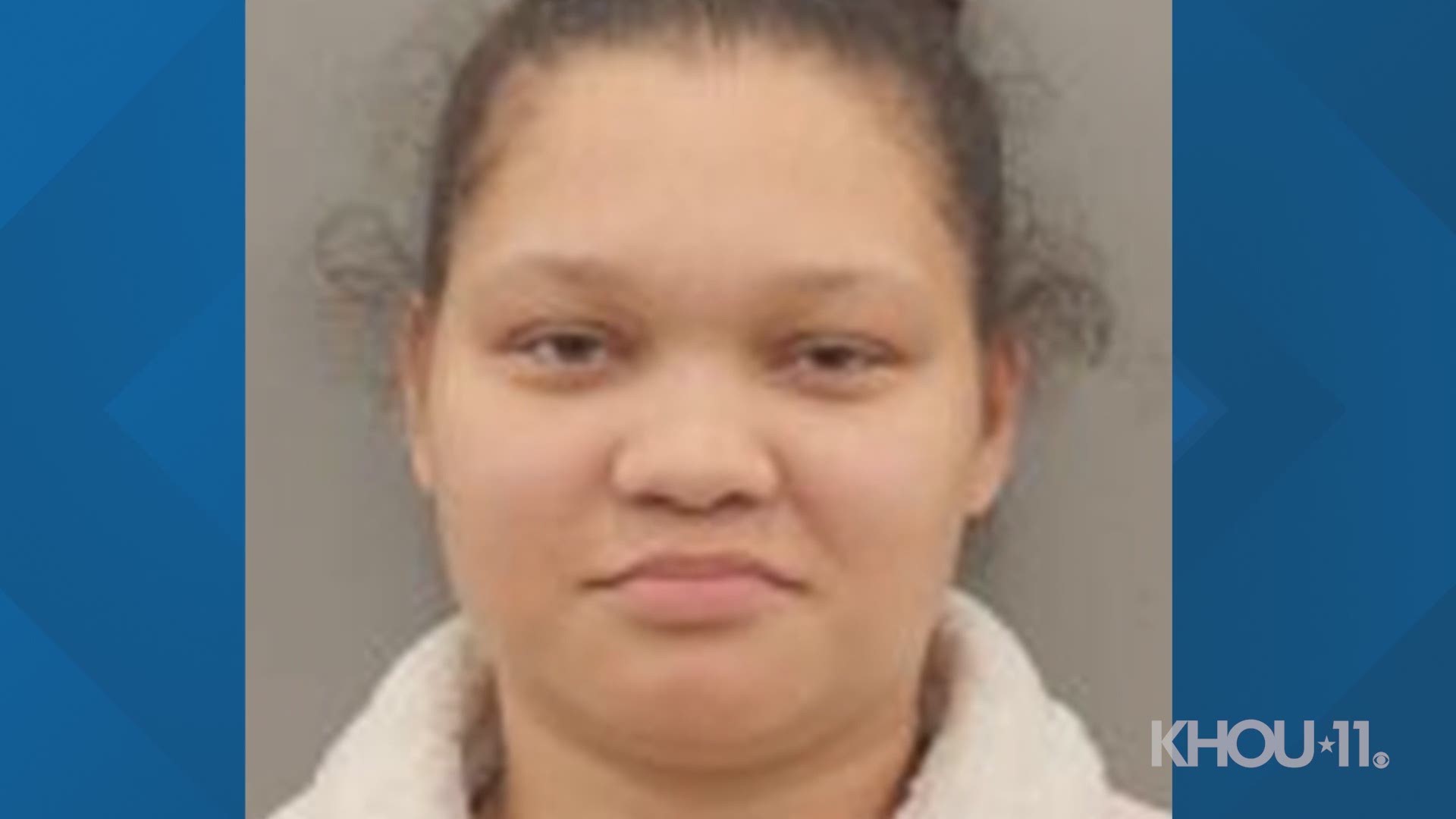 HARRIS COUNTY, Texas — A woman is out on bond after facing felony charges in a case tied to Tilman Fertitta, court records show.

Stephanie Hunter, 27, was arrested in early February after an investigation in the Spring area, according to the Harris County Pct. 1 Constable’s Office. She’s facing charges of fraud and making a false statement to obtain credit.

Authorities were alerted to the alleged identity theft by Tilman Fertitta, who filed a complaint. Fertitta said Lifelock notified him that someone opened an account in his name at Capital One Bank.

Investigators said they tracked the woman down because on her credit application at the bank she used Fertitta’s name but her real address and a phone number. She also used a Gmail address with Fertitta’s name, court filings show.

When investigators went to her home, deputies said she waived her rights and admitted to buying Fertitta’s social security number and other personal information via the dark web.

Records show Hunter has been arrested multiple times for charges including theft and possession of marijuana.