"We have had some folks bring forth information that we're looking at about other incidents, so we're in the process of researching that and meeting with those people individually." 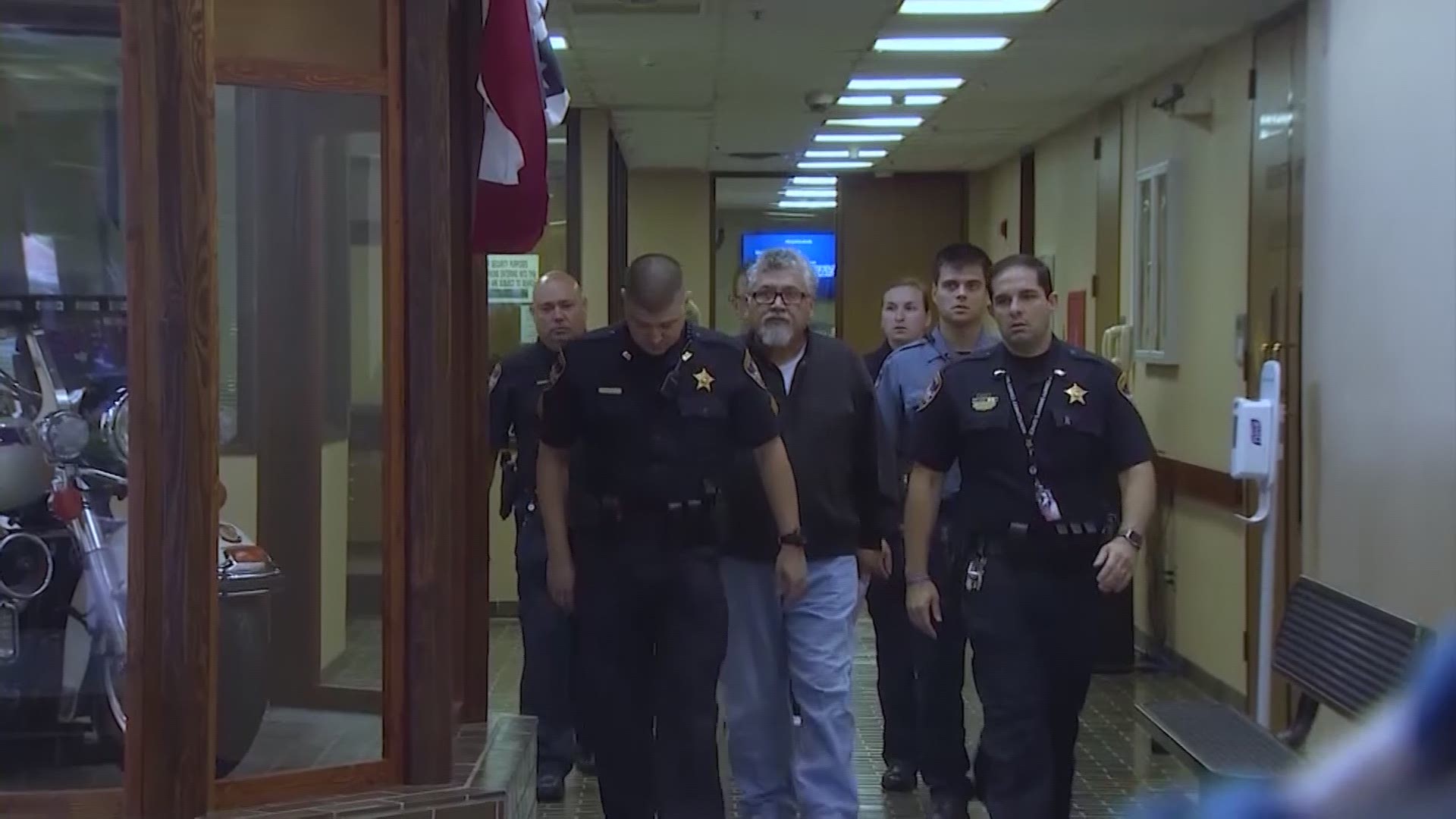 Montgomery County officials say the case of Father Manuel LaRosa-Lopez is the first time criminal allegations have been brought against a Catholic priest in the county.

A man and a woman, now in their 30s, recently filed police reports, stating that they were victims of abuse at Sacred Heart Catholic Church in Conroe.

“We have had some folks bring forth information that we’re looking at about other incidents, so we’re in the process of researching that and meeting with those people individually.”

The day after his arrest, LaRosa-Lopez posted his bond of $375,000. It’s not clear if the Archdiocese or church members who are supportive of him provided the funds.

Prosecutors say he has been meeting his bail conditions, which Dunman says includes wearing a GPS monitor. He did have to surrender his passport, so that he couldn’t leave the country. He has a curfew and he can have no contact with the alleged victims, or anyone under the age of 17.

The Archdiocese of Galveston-Houston isn’t saying where the priest is currently living. His lawyer, Wendell Odom, told KHOU, by phone, “A priest takes a vow of poverty. He has no possessions. The church wouldn’t kick him out to the streets, just because he’s charged. There’s no evidence he’s a present danger or threat.”

Odom says that the Church providing housing doesn’t mean it has taken a position on guilt or innocence.

Prosecutors say because of a priest’s stature and influence, it can be especially challenging for investigators.

“Stature in the community is very high-ranking. It makes it more difficult in the sense that people are more hesitant to come forward with information….which is why we continue to ask they have courage and do come forward,” adds Dunman.

The Archdiocese released this statement to KHOU today:

La Rosa-Lopez is due back in court on October 9 where he will be formally charged on 4 counts of indecency with a child.