Sheriff Ed Gonzalez said a group of men were playing on the field when an argument broke out and shots were fired. 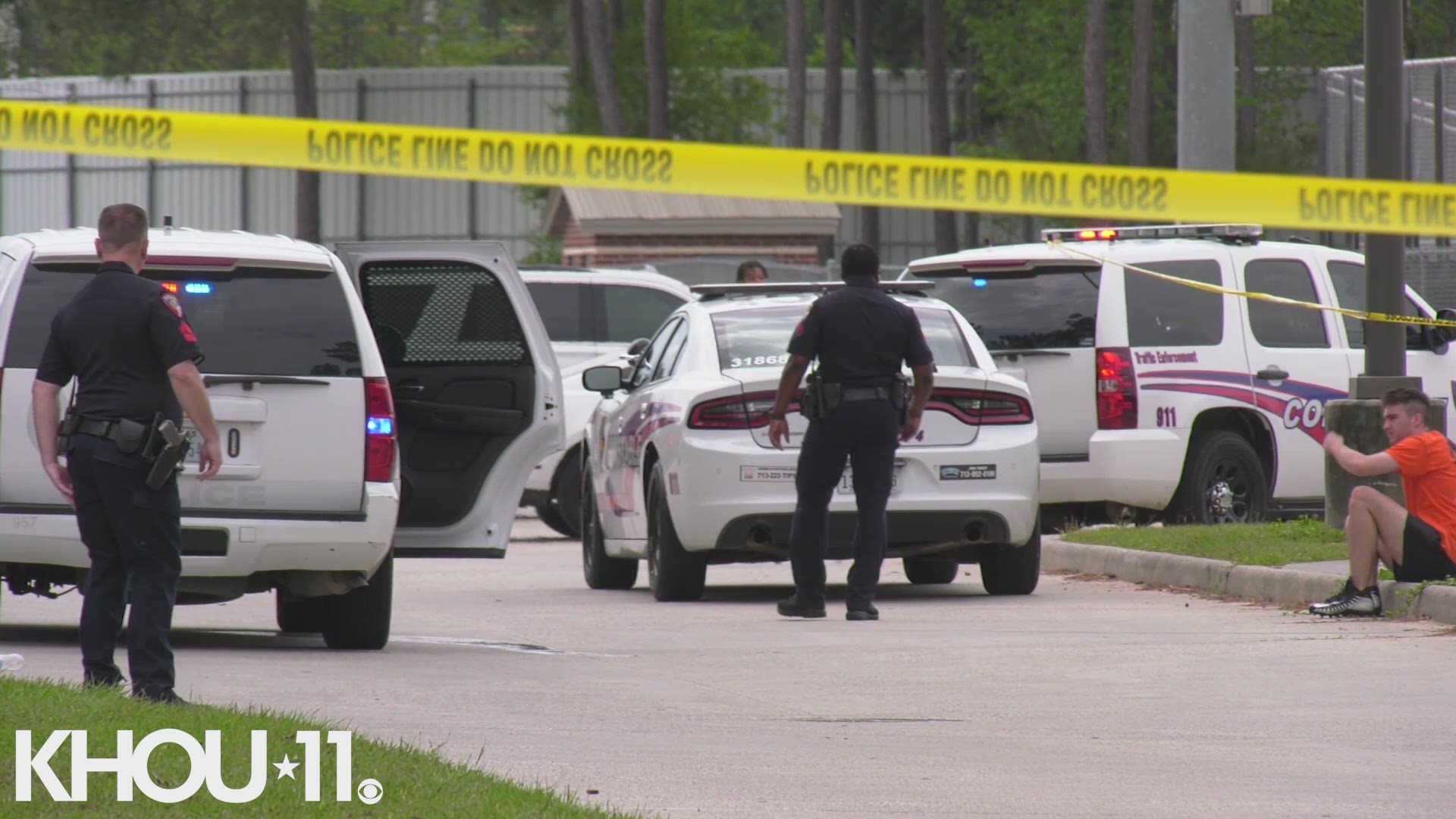 ATASCOCITA, Texas — A shooter is on the run after a man was shot to death Sunday during an argument on the football field at Atascocita High School.

Harris County Sheriff Ed Gonzalez said a group of men were playing football when an argument broke out and shots were fired at about 10:45 a.m.

Eric Willis, 19, was shot and killed by 20-year-old Jaqwaun Pradia, according to authorities.

Investigators said Willis and Pradia were part of a group of 20 to 30 men who had jumped the school fence in order to play on the football field.

Authorities said Pradia and Willis are former Humble Independent School District students and had a history of disputes.

Investigators said Pradia showed up armed with a pistol and chased Willis down the field and shot him multiple times. Pradia then fled the scene in an unknown vehicle, according to investigators.

Willis was taken to a nearby hospital where he was pronounced dead.

A murder warrant has been issued for Pradia.