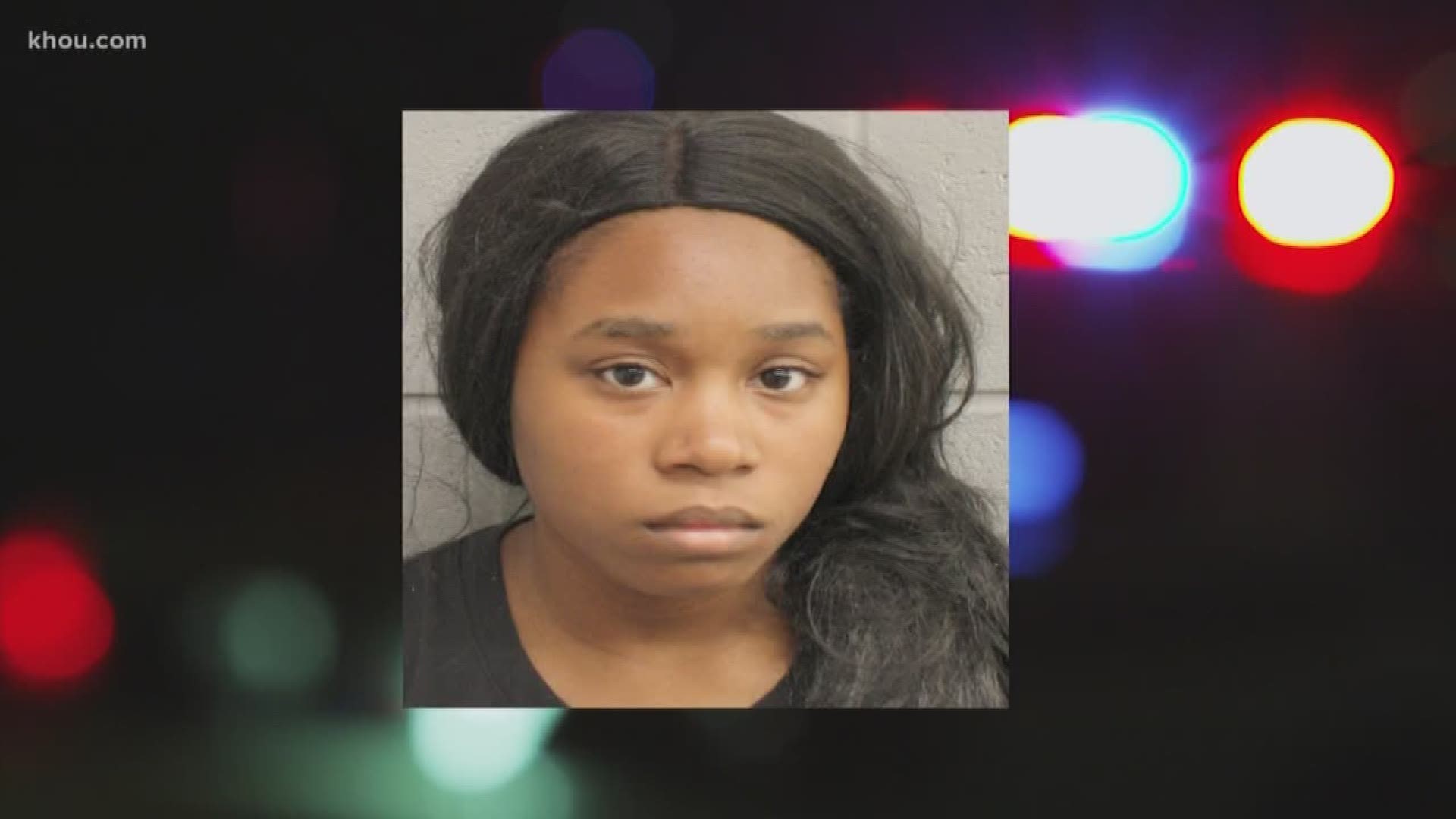 HOUSTON — **Editor's Note: The details in this story are very disturbing. Reader discretion is advised.

A young woman has been charged after she tried to kill her baby twice, according to court documents.

Meredith Nicole Deen, 20, has been charged with attempt to commit capital murder. Her mugshot was released by the Harris County Sheriff's Office on Tuesday.

On Thursday, Deen's boyfriend told police she said she punched her 4-month-old and wanted to throw the baby against the wall.

The man said twice Deen placed pillows and blankets over the child in an attempt to smother the baby.

He caught her the second time and pulled her off the infant. He said she was sitting on top of the baby saying, "Why don't you die? Why are you still alive?"

The next morning, Deen assaulted her boyfriend as they were on their way to drop off the baby at a daycare in Spring, court documents said.

There, the man told daycare staff what happened the night before and staff members called the Harris County Sheriff's Office.

Staff members said the baby was trembling and shaking when the family got to the daycare.

The child was taken to Texas Children's Hospital in The Woodlands and is expected to be OK.

Deen later told investigators she became frustrated when her mother refused to help her care for the child.

Deen said she couldn't care for her baby alone and she was sorry she hurt the child, court documents said.