Deputies say the victim was shot several times during a drive-by shooting, taken to a hospital in 'stable' condition. 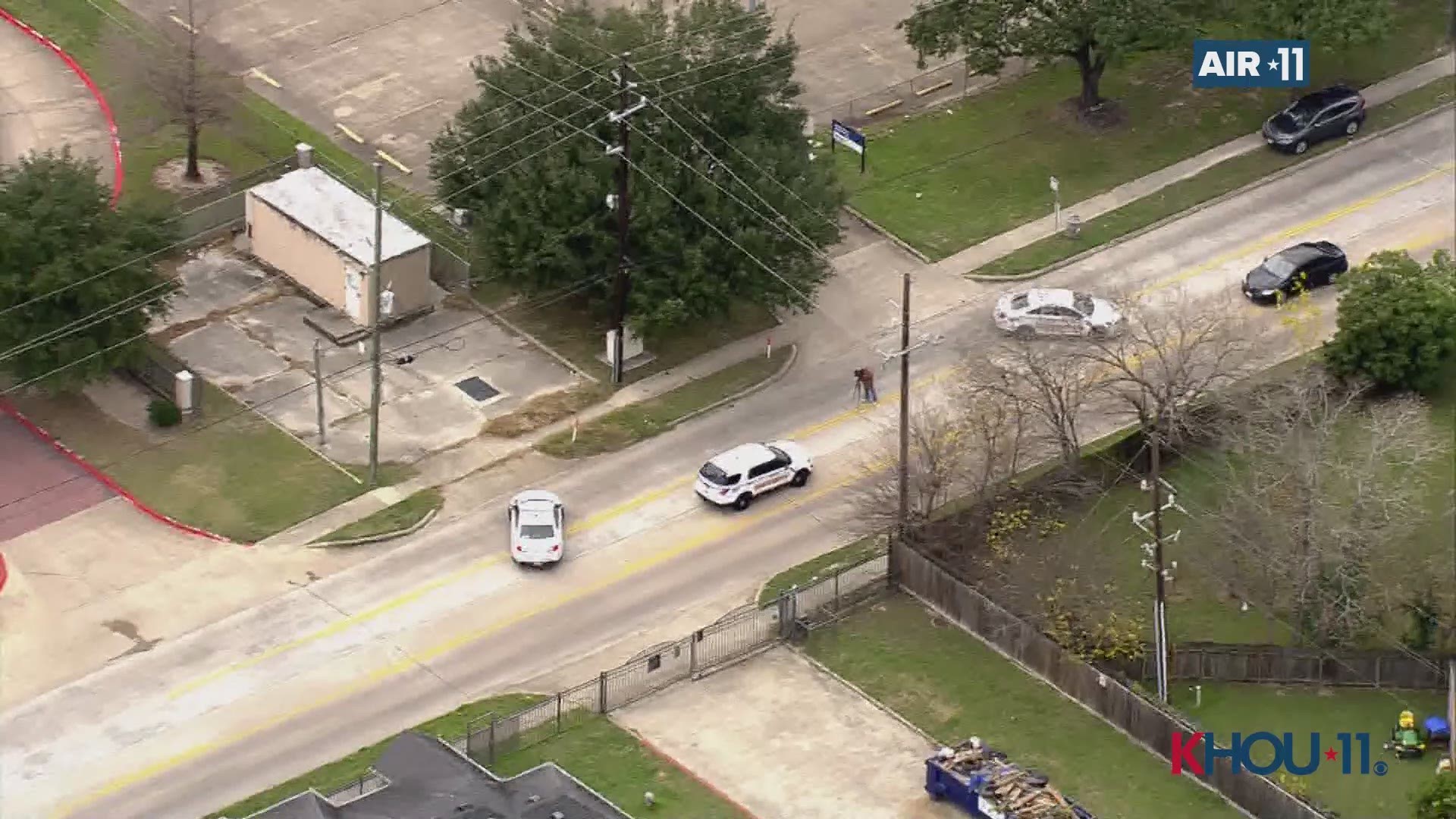 HARRIS COUNTY, Texas — Deputies are searching for at least one suspect after a man was shot several times near a bus stop. The shooting happened around 3 o'clock Tuesday afternoon in the 10100 block of Bammel North Houston Road.

According to the Harris County Sheriff's Office, the victim was taken to the hospital after being shot "a couple of times." Deputies expect he will survive.

Sources tell KHOU 11 the man was shot in both legs.

Sheriff's deputies haven't released any details about the suspected shooter, or any possible motive.