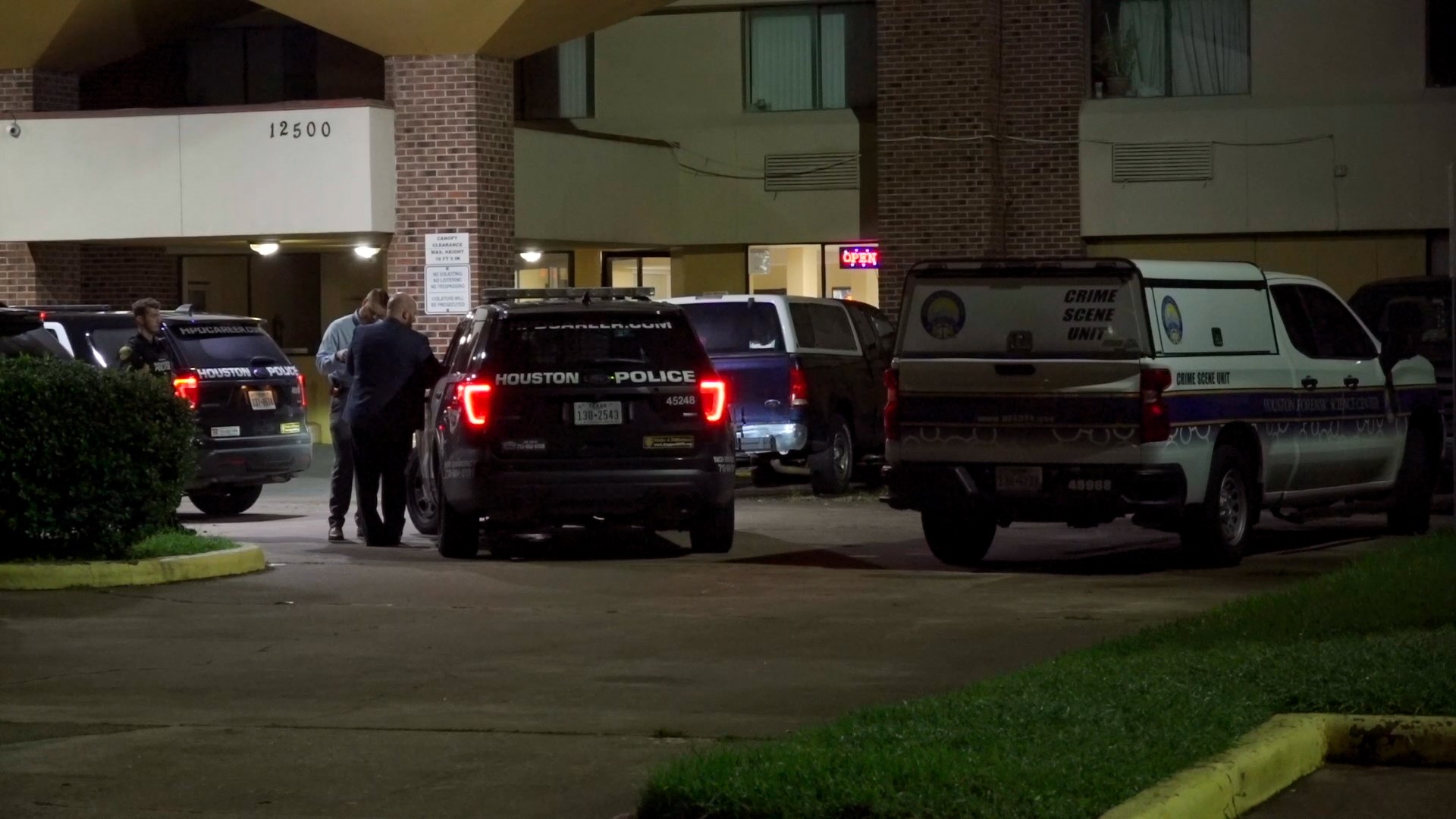 HOUSTON — Houston police say a transaction led to a deadly shooting at a motel in the Greenspoint area early Wednesday.

Police were called to the Monte Carlo Inn where they found a man fatally shot.

Investigators believe the man was involved in some kind of transaction with another man when he was shot. The man who opened fire sped away in a white sedan.

Sgt. Arrington said the man who died was in his 20s, but his name has not been released.

Narcotics were found in the motel room, but it’s unknown if the drugs were involved, police say.