Harris County deputies believe the 52-year-old victim was followed from Humble to Houston before being assaulted in a Whataburger parking lot. 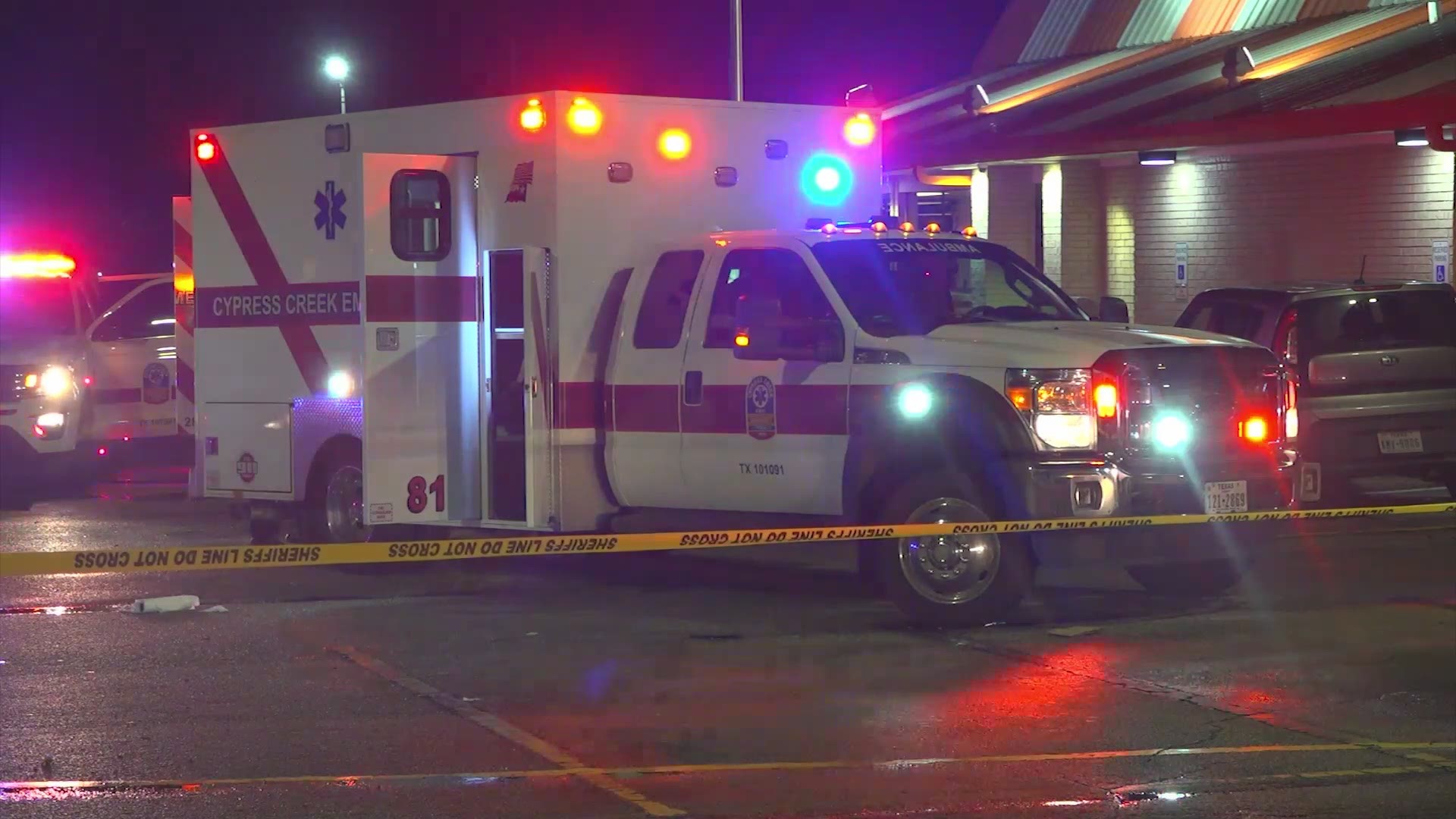 HOUSTON — A man is in critical condition Thursday morning after being shot the north Houston area, according to the Harris County Sheriff's Office.

Investigators said the 52-year-old victim was found shot in the chest shortly after midnight in the 1600 block of FM 1960 West.

They said he had gotten into an argument with someone in Humble earlier, and that person followed him to a Whataburger.

When the victim got out of his vehicle and approached the other person, he was shot.

When paramedics arrived, the victim was given blood at the scene before being taken to Memorial Hermann hospital via LifeFlight.

It's still unclear what the argument was about, Moreau said.

HCSO officers are now searching for the other person involved in the shooting, but for now, there's no description of the possible suspect.

"Where hoping to look at video tomorrow from Whataburger and get that information," Moreau said.