The husband managed to shoot one of the suspects in the head. This happened at a home in in southeast Houston near Scott and Airport. 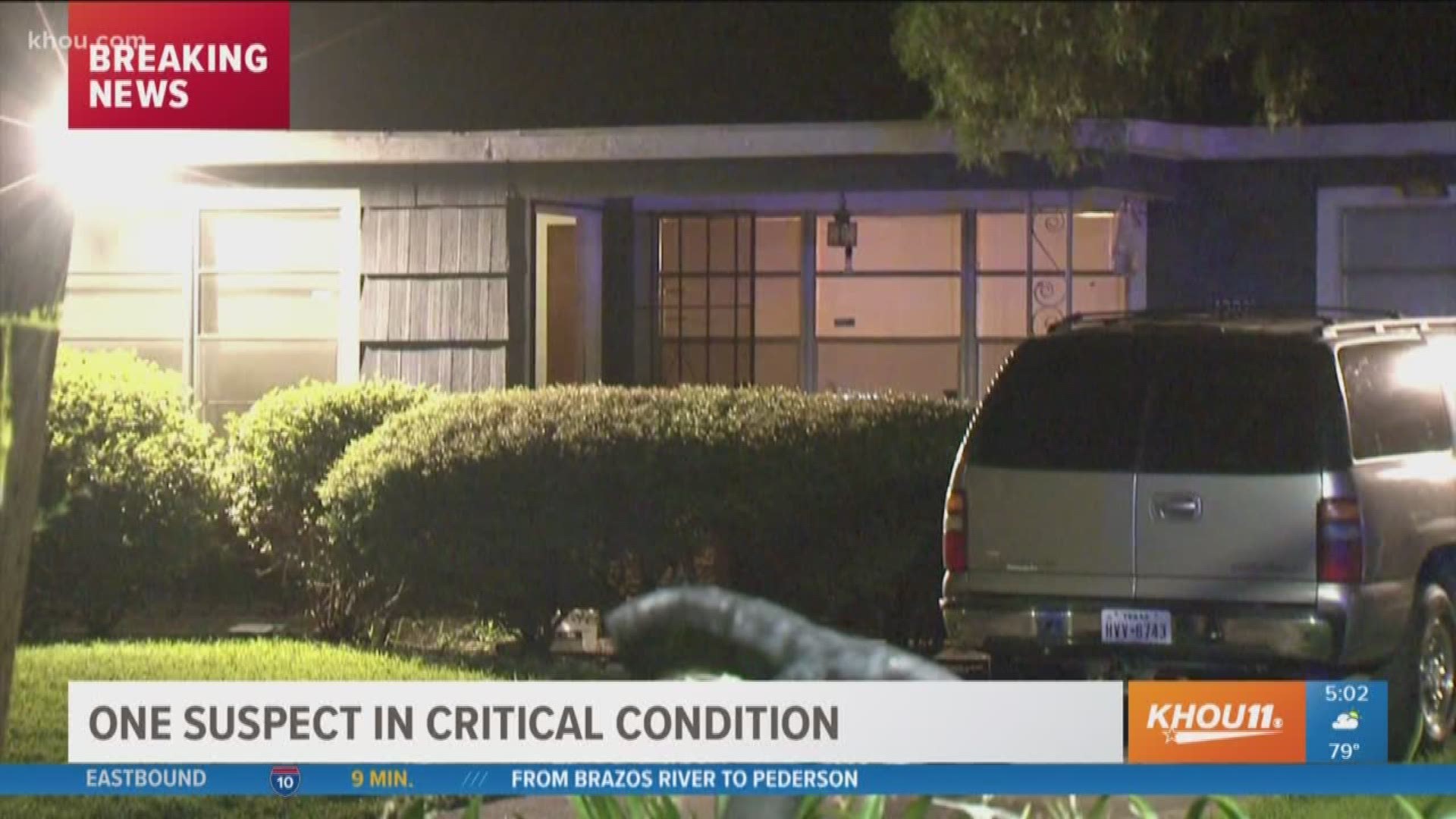 HOUSTON – Police say a husband opened fire on two home invasion suspects as they tried to hold his wife at gunpoint overnight.

This happened around 10:30 p.m. Tuesday at a home in in southeast Houston near Scott and Airport.

Talk about terrifying! A husband shot at 2 would-be robbers, after they held his wife at gunpoint & tried to force her inside the house. Heard commotion, so he grabbed his gun. Fortunately couple wasn't hit, one suspect was hit in the head, the other took off. #khou11 #htownrush pic.twitter.com/STzD7jj5DY

According to the Houston Police Department, the husband managed to shoot one of the suspects in the head.

Investigators said it all started when the man’s wife pulled into their driveway Tuesday night. Then the two armed suspects jumped out and tried to rob her.

First, they took her purse, and then they tried to force her into the house. However, that is when her husband showed up.

He heard the commotion from inside, grabbed his gun and ended up exchanging gunfire with the intruders.

Fortunately, the couple weren’t hit, but one of the suspects was hit in the head, police said. The other suspect took off running.

Police said the injured suspect was taken into surgery.

As for the couple, one can only imagine what was going through their mind when this was all over. Hopefully, they’re able to find some peace of mind this morning, knowing they’re OK.