Sgt. Justin Popovich had been under investigation since October. 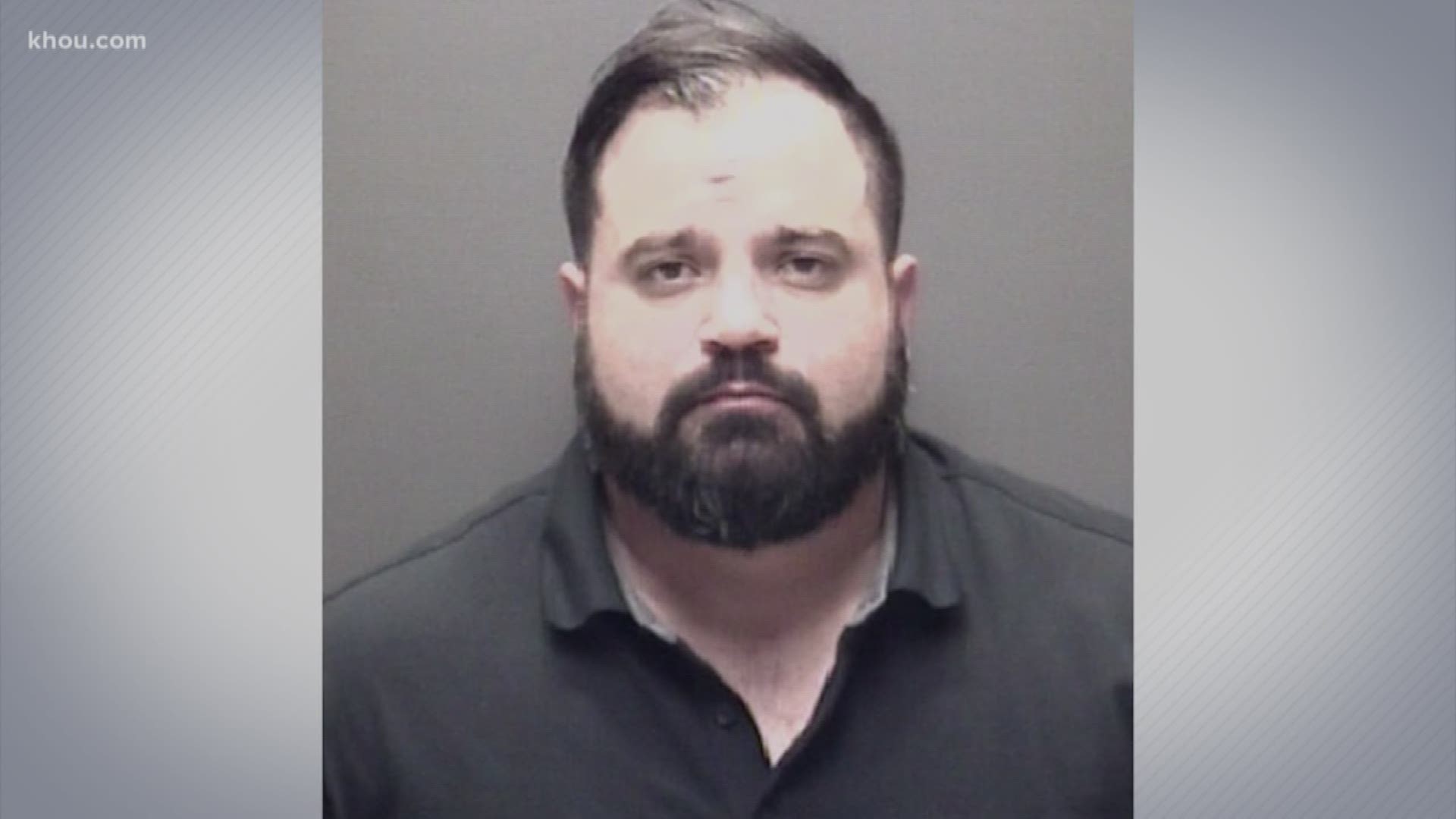 A grand jury indicted Sgt. Justin Popovich for violence against his family, a third-degree felony.

The investigation began last October after the initial complaint was filed.

Popovich was placed on paid administrative leave pending the outcome of the investigation.

After his arrest, it was changed to unpaid leave.

No other details about the case have been released.

Popovich joined the Galveston Police Department in 2003 and was most recently assigned to the Operations Bureau.