Harris County Sheriff Ed Gonzalez said the women were passengers in a sedan being driven by a man investigators say may have been intoxicated. 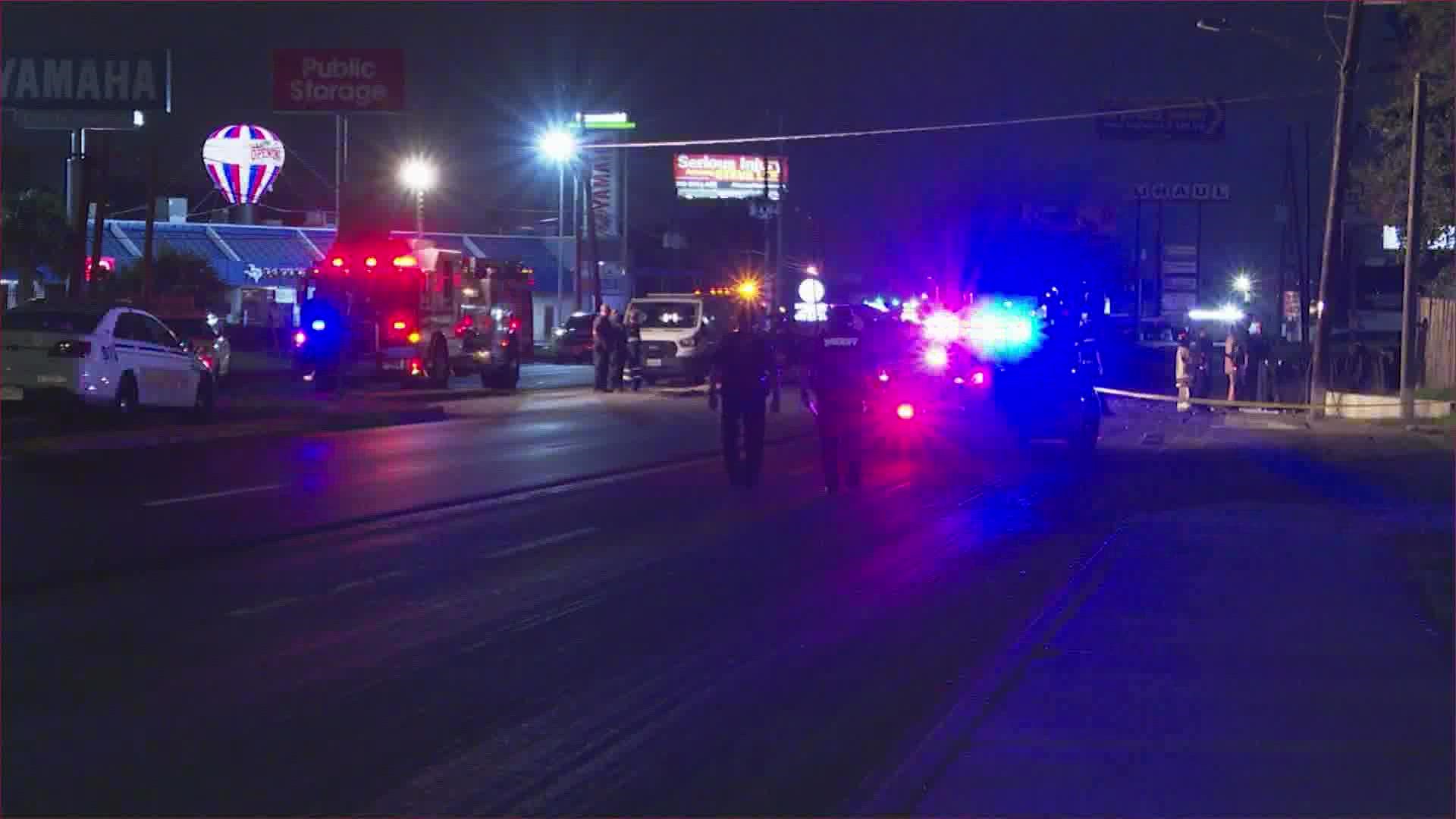 Two women are dead and a man is in critical condition after a wreck in northwest Harris County. Investigators believe alcohol may have been involved.

The crash happened after 2:30 a.m. on FM 1960 and Falcon Road, which is near the Willowbrook area.

At some point, the sedan driver tried to make a left turn on Falcon Road, turning in front of the wrecker driver and causing the crash, the sheriff said.

The two women inside the sedan were pronounced dead at the scene. The male driver was taken to a nearby hospital in very critical condition.

The wrecker driver did not sustain any serious injuries.

Investigators said the sedan driver was found to be intoxicated. He has been charged with two counts of intoxication manslaughter, the Harris County District Attorney's Office said.

Devastating crash. Still preliminary and investigation underway, but alcohol may have been a factor. @chuckcornelius9 is on-scene assisting with investigation. #HouNews https://t.co/Z7z88iKgzJ