Police said the baby’s mother left the car running while she ran into her apartment, and it was stolen. 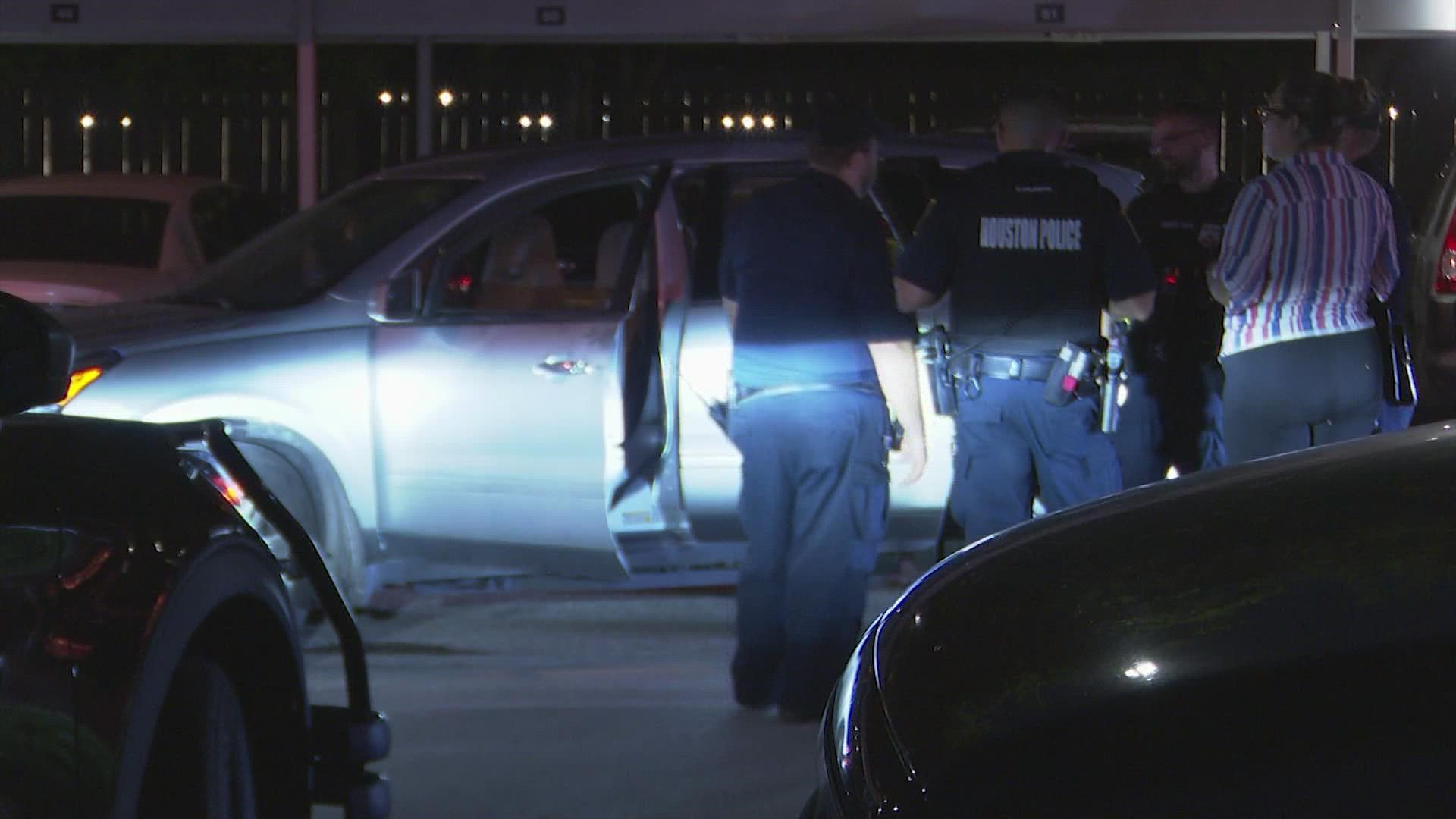 HOUSTON — Houston police on Thursday night recovered a stolen vehicle where a 7-month-old baby was found inside.

Officers responded to the scene around 7:30 p.m. Thursday in the 9800 block of Meadowglen near South Gessner Road in west Houston. Police said the baby’s mother left the car running while she ran into her apartment, and it was stolen.

Westside officers just recovered a stolen vehicle with a 7 month old child inside 9800 Meadowglen. Mother left the car running with child inside and it was stolen. Suspect abandon the vehicle and child down the block where officers located it. 202 pic.twitter.com/okV3V6EAit

Police found the car abandoned in apartment complex just north of where it was taken. They said the car was in the middle of the road, engine running with the door open and the child inside.

Officers said the baby was checked out by first responders and appears to be OK.