If you're using your car for work, make sure your insurance knows

Claims for incidents that happened on the job can be denied as one courier service driver learned the hard way. 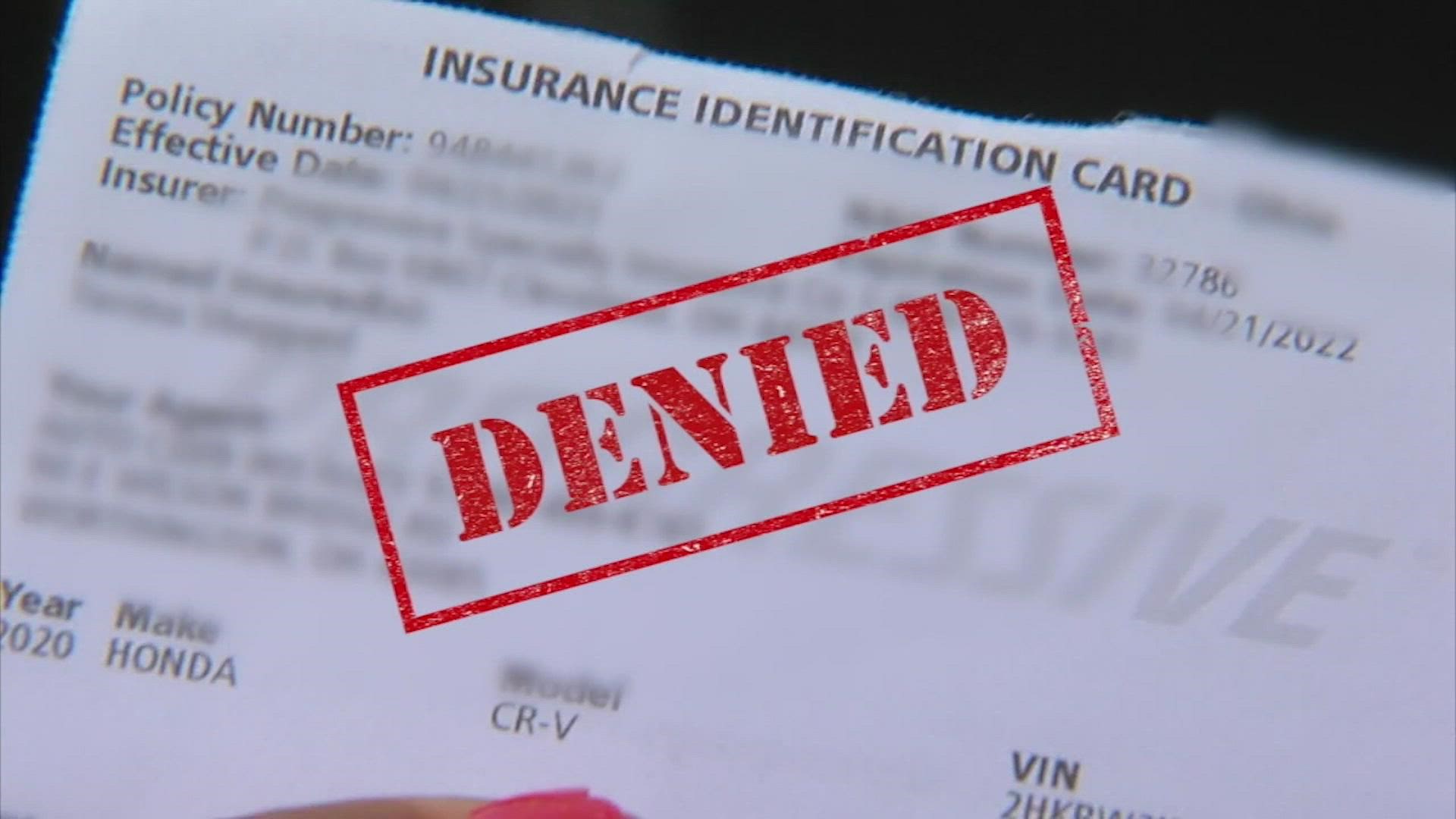 HOUSTON — Millions of Americans are gig workers. Many of them use their personal car for that work, but one woman just had her accident claim denied because her insurer didn't know she was driving for her job.

Terrina Sheppard had nearly $3,000 in damage to her car after she hydroplaned during a recent storm.

"It hit the front and rear on the guardrail and I was turned the wrong way," she said.

When she contacted her insurer, her claim was denied. Why? Sheppard learned it's because of her job as a courier for local hospitals.

"I told them I did a driving position, that I'm an independent contractor. I did not know I needed business use insurance," she said.

So many gig worker now use their personal cars for work, whether they are working for Door Dash, Uber Eats or a courier service.

The law firm M.R. Parker, which handles many cases involving gig drivers, says you absolutely must tell your insurer or they can decline to pay out anything.

Money Magazine says if you drive for Uber, Lyft, Door Dash or courier services, you need to purchase rideshare or business insurance.

Sheppard says she gladly would pay that. Instead, she said her policy has been canceled.

Even worse news is her insurer told Don't Waste Your Money the company cannot cover this accident since the car was being used for business.

It's a warning to talk to you insurer if you want to be gig driver, so you don't waste your money.