Bulletproof backpacks: Will they work to protect kids in schools?

It’s back-to-school time for many Greater Houston area schools and along with the excitement from parents and students are fears that a tragedy could strike home. 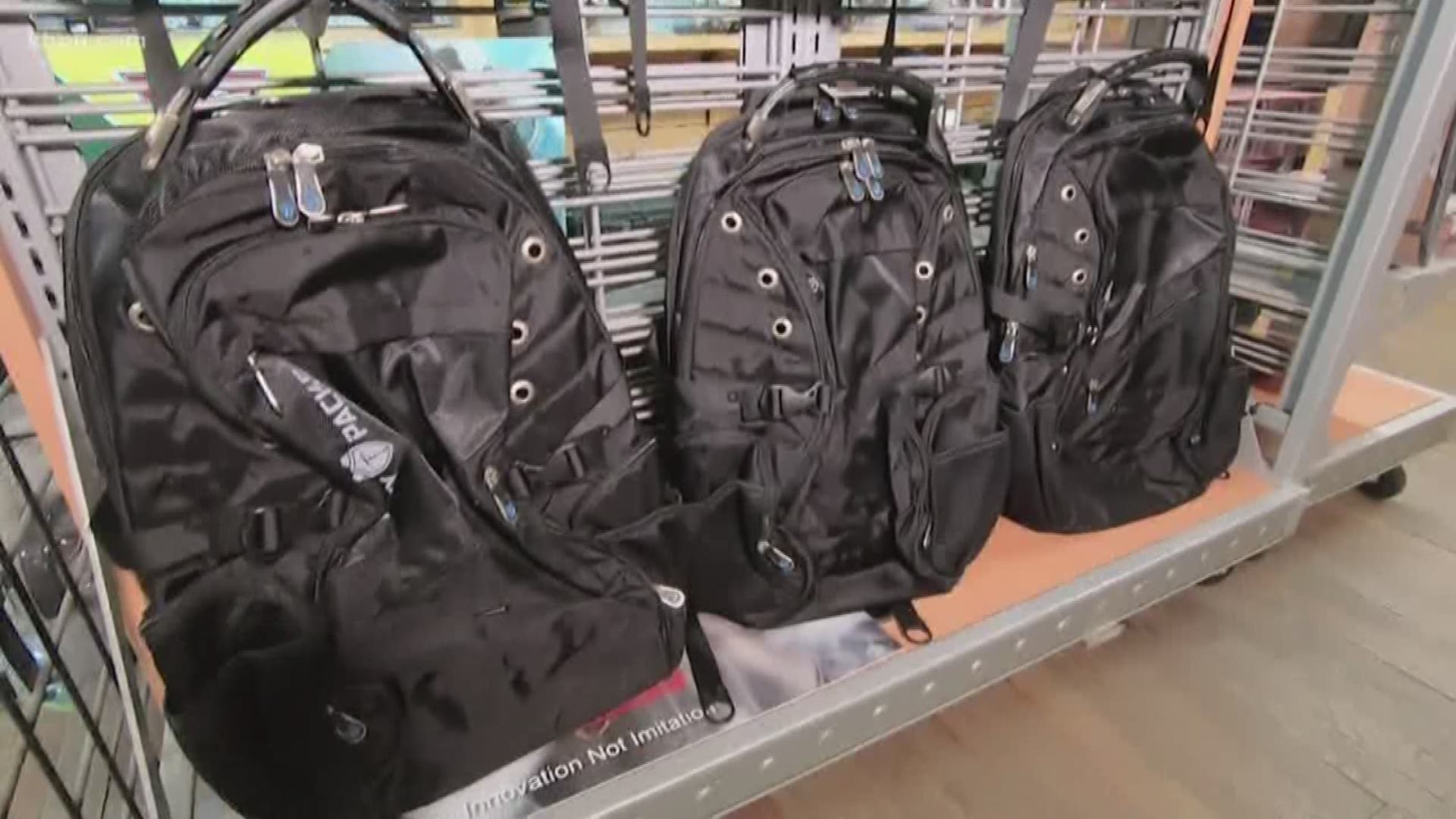 HOUSTON — Gone are the days when preparing for school simply meant a new haircut and a new binder. Now, parents are wondering if there’s anything they can buy to protect their child’s life.

He says that since the El Paso and Dayton mass shootings sales are up nearly 300 percent.

The lightweight and flexible inserts are designed to stop bullets from a handgun, which was demonstrated.

The armor cannot, however, protect against an assault rifle.

Stores like OfficeMax are carrying a different option, bulletproof backpacks by Guard Dog Security, which also carries as level 3A rating.

John Coulton, an NRA Certified Instructor near Dallas demonstrated that the bags did protect against a handgun but not an assault rifle.

“Unfortunately, that is the weapon that a lot of these school shootings are using,” said Coulton.

Neither option is particularly cheap: the TuffyPack is about $130 and the Guard Dog backpack costs about $200.

“The student, a lot of times, doesn’t even wear their backpack,” said Hattersley. “Maybe they’re sitting in class or they are in the library.”

Individual schools often do have their policy on backpacks.

Fort Bend ISD’s Crockett Middle School, for example, says no backpacks at all. Meanwhile, FBISD’s First Colony Middle School requires backpacks to be left in a locker for the day.

Parents should check with their child’s school before purchasing a backpack or insert.

According to Naremore, his customers tell him the cost of a bulletproof insert is worth the added peace of mind.

“Whether anything happens or not I’ll [the parents] feel better knowing that my middle school or high school or has that actual level of protection.” he said.