From Sunnyside to a 20,000-square-foot mansion: Reggie Van Lee has degrees from MIT, Harvard

This son of a mailman and a nurse, he smashed through the glass ceiling to reach the corner office. 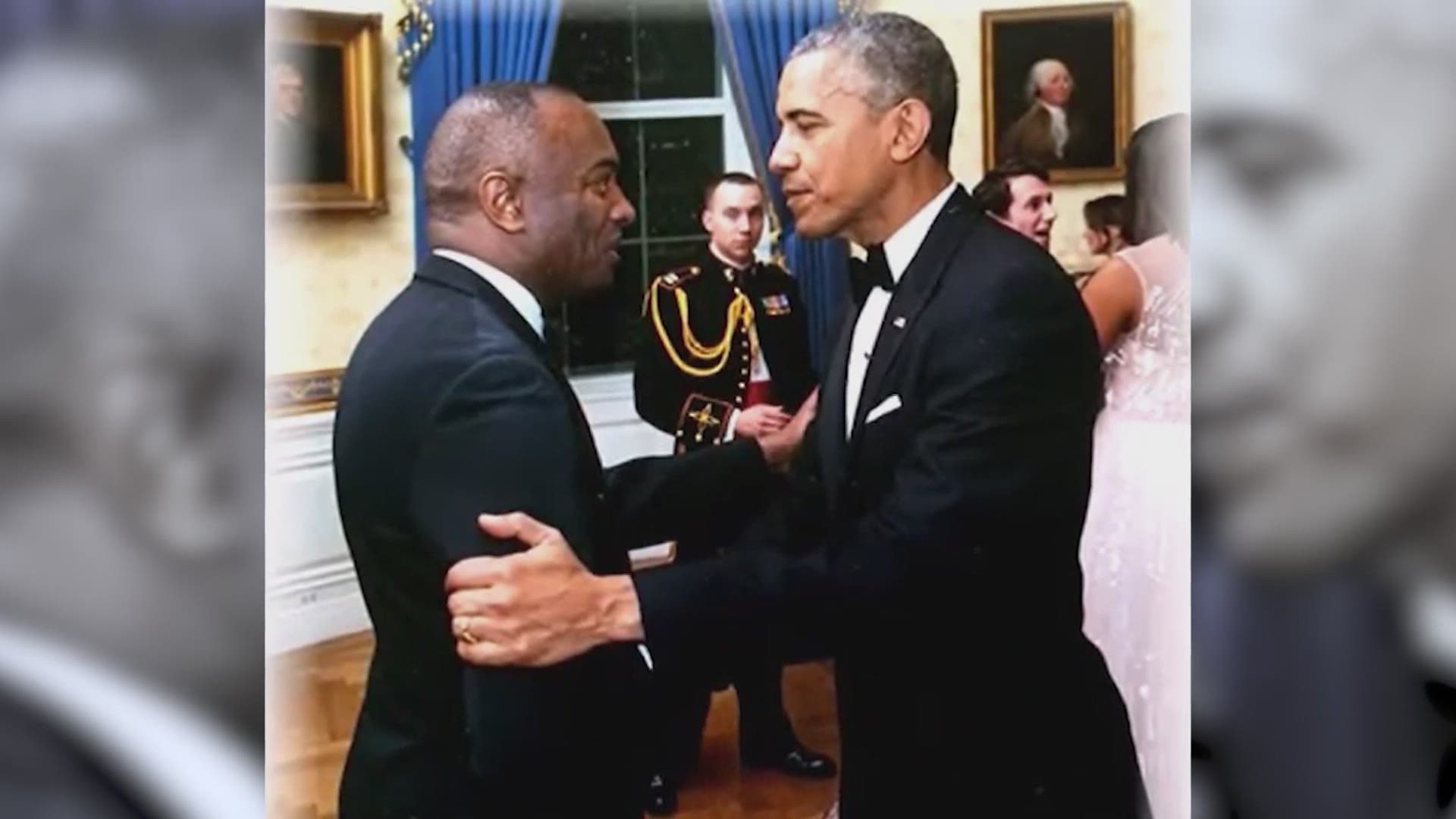 He's mingled with the powerful the famous and the legendary.

“What did you want to be when you were growing up?” we asked him.

“When I was four, I wanted to be an artist,” he said. “At five, my mom said artists starve. Be an architect. At 8, she said architects take too long. Be an engineer."

He did just that, getting two degrees at MIT and an MBA from Harvard.

Even more impressive -- he did so despite discouraging advice
from his high school counselor.

"Well, what my counselor said to me was I may be important at this little Black school in Houston, but I would hate for you to go to Boston and embarrass myself and waste my parents' money," he said.

You know Chris Rock in his comedy says haters and bullies serve a purpose. Do you agree?

"I agree,” he said. “In fact, there were times when I didn't want to stay up and study. I could hear the counselors voice and I was determined to make her not true."

His truth was a trail-blazing career as a senior executive at a major consulting firm. This son of a mailman and a nurse, he smashed through the glass ceiling to reach the corner office.

Yet, at times he says it wasn't easy.

You are in a room full of people that don't look like you, don't want to go to the same restaurants. They want to golf and yacht.

“I would complain to my parents about it being lonely and my father said something profound,” he said. “It might be lonely at the top, but it's crowded at the bottom. You do not want to be at the bottom and I said you are right."

In 1976, Lee met Caroline Kennedy at the Kennedy family compound in Massachusetts. He thought it would be nice to have his own compound one day.

Decades later, that thought became a reality when he built this 20,000-square-foot home in Wharton, Texas. It sits on land his great grandmother, a freed slave, purchased in 1899.

“Quite honestly, I wasn't sure if my sisters, with all of us living in homes in Houston, I wasn't sure if they would want to move out to the country, but the minute I proposed the idea, they said let's go now, let's go right now," said Lee.

It wasn't enough for Lee to reach the top. He has helped others walk through doors he has opened.

“Reggie, what do you say to young people who may grow up in the same neighborhood as you, my parents don't have a lot of money and my options in life are limited.”

"I say those are excuses, plain and simple,” he said. “My mother told me and I have all these sayings from my parents. My mother said when you do your very best and things don't turn out, forgive yourself and move on. Sometimes plan B is better than plan A, but you gotta go after plan A."